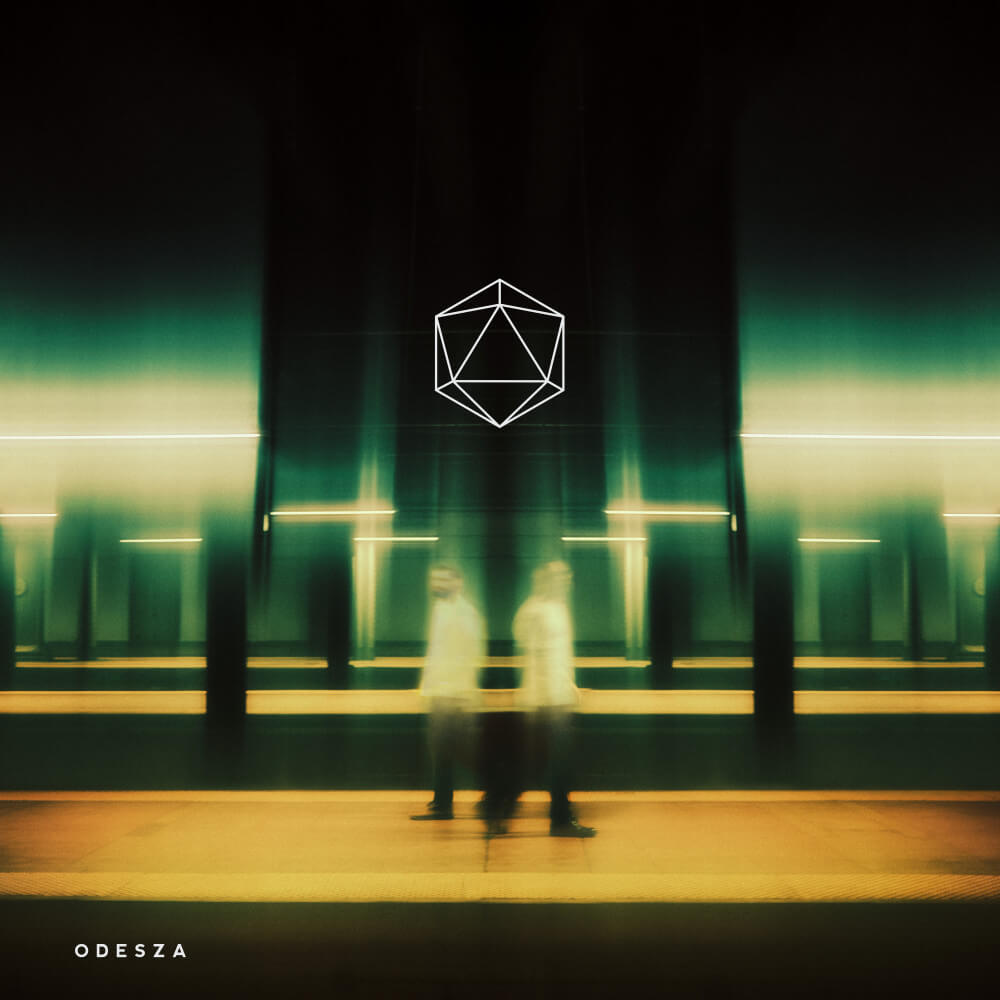 My Love Letter to ODESZA

By Natalie CoreyJuly 22, 2022No Comments

The opening song of The Last Goodbye feels like coming home after a long time spent away. “This Version of You” feat. Julianna Barwick invites us to return again to the familiar space in our hearts where ODESZA sits beating on their drums.

The Last Goodbye brings back the 2012 ODESZA sound. Summer’s here to stay I guess. Except this is an evolved form, the past brought into the sounds of the future with a gentle hand. The title track “The Last Goodbye” feat Bettye LaVette is a journey of sounds, an exploration of emotion, and a glorious farewell. The rest of the songs begin a lullaby of huge proportions. The latter half of the album relaxes you into the immediate classic “I Can’t Sleep,” so reminiscent of In Return.

The album ends with “Light of Day,” feat Ólafur Arnalds a sigh of relief. Relief at the fact that we do not need to worry about losing the ones we care about. Relief that love is a connecting force. One that can be used, almost like magic. The people, the things, the moments you love never truly leave you. True love makes them yours forever. True love makes them ours.

Now let us get (even more) vulnerable here…

This love letter is one that is years in the making. 10 years of ODESZA passed by in the blip of an eye when you look at it from this perspective. And 5 years ago, just after A Moment Apart was released, I opened my computer in a fevered haze. Before I had considered writing even a hobby, words leaped from my fingertips. I wrote a small piece titled “The ODESZA Paradox.”

I have tossed aside many writing projects in my past. There are very few that I hang on to. I am my own worst critic and yet… This one is one I’ve just never managed to get rid of. To me, it felt like one of the first truly creative things I had ever made in my life. As a fairly uncreative person, the urge to create has always been something I’ve struggled with. At times it feels like I’m ripping apart pieces of myself trying to give them away. But these words felt easy to release into the world. Writing them felt like a necessary part of my personal experience, and years later this piece still holds that wide expansive hope.

In celebration of a 10-year love, I present to you in part “The ODESZA Paradox”:

I sit here years after I wrote that piece, feeling exactly the same. ODESZA seems to inexplicably connect me to my favorite people, to my favorite things. Their music has woven its way so deeply into my life that it is inseparable from my love for music. This love is the reason I am even sitting here saying all of this to you. What an honor it must be, to give love to so many people as ODESZA has managed to do.

To once again find these feelings of bittersweet joy, connectedness, and elation within their music is an honor. To be here together with you all as we do it makes it all that much sweeter. Cheers to 10 years of Odesza. In remembrance of those who did not make it here to see this moment with us, cheers, to love itself.

Listen to The Last Goodbye from ODESZA below