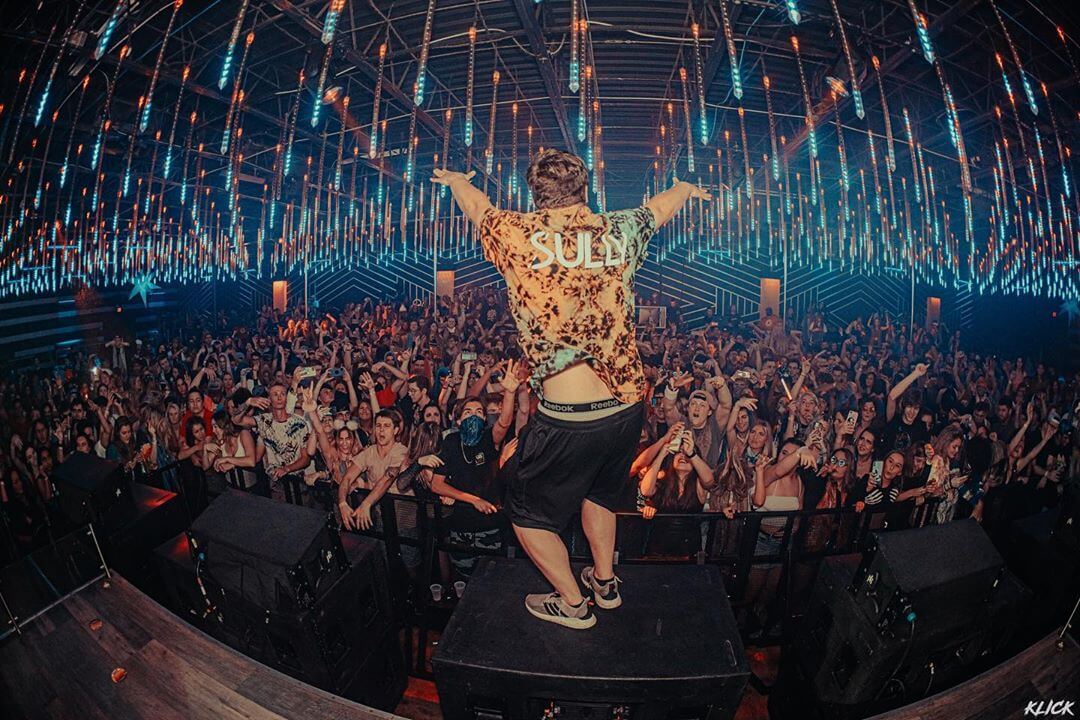 By The Electric HawkMarch 6, 2020No Comments

The project that is Sully meets its one-year anniversary, as he reflects on the road that’s been conquered so far and the monumental success he’s had. Paying an ode to the release that laid the foundation for his explosion into the world, he gives ‘Frequency Shift’ the VIP treatment.

Sully’s journey since his first single, ‘Frequency Shift’, has been an inspiring story that the Electric Hawk Team has aggressively followed by supporting release after release. If you’ve listened to his debut EP, ‘Break The Floor‘ that dropped on none other than Wakaan, you’ll know he means fucking business in the short time he’s been in the scene as this exciting project he’s created.

The year 2019 could not have gone any better for Sully.

Aside from the insane releases he’s had, he initially jumped into the scene with a crystal clear vision on what he was setting out to do, and may have even surpassed his own expectations. To say “it was a breakout year” is an understatement.

He came from playing Wakaan Music Festival, to being tour support for Liquid Stranger’s Ascension Tour, and now being booked for some massive events this upcoming Summer like Excision’s Bass Canyon. With this unparalleled growth nothing should surprise us now. Well deserved.

Breaking down the already quaking and infectiously groovy song that was ‘Frequency Shift’, Sully goes deeper in the cut. A slower and more “in your face” burst of energy, it retains the dummy thicc sound design and onslaught of wonky melodies of the OG.

As we once said almost a year ago, “Sully seems to have this year wrapped up. Keep your eyes and ears on this rising star now, and if not, there’s no doubt he’ll work his way into your favorite artists’ future sets very very soon.” It’s safe to say he’s already got 2020 in the bag.

Listen to Frequency Shift VIP below.