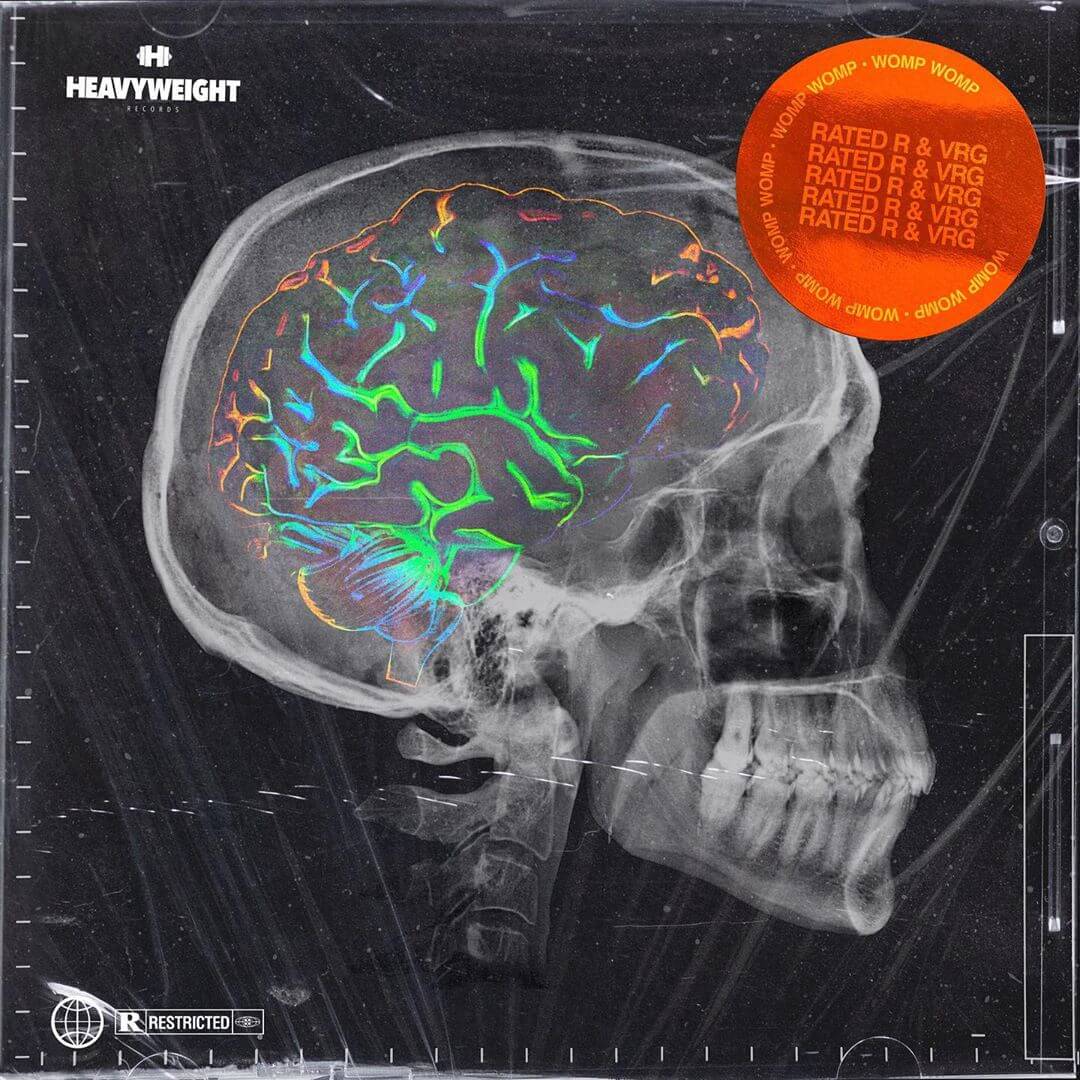 By Sean HertelMarch 6, 2020No Comments

Not my words, but the words of the dubstep community all over the world.

Also the words of Rated R and VRG, the makers of this dubstep beauty.

Womp Womp has all the creative elements of dubstep. The erie chords and chorus to start, transitioning to the trap beat and then rising up to the ultimate climax. ONE TWO WOMP WOMP. The drop starts with those catchy pre-drop vocals followed by the heaviest of basses you could imagine. Bass lovers will unite and headbang in unison to this first drop, the second drop is for all the trap lovers though. Instead of the two hits after the pre-drop vocal, it becomes three and goes straight into that sexy sexy trap.

Released from Heavyweight Records, this tune has been supported by the biggest of names on the biggest stages From the dubstep don Excision himself to Atliens, Nitti Gritti, and more have supported this song since most of us first heard it at Lost Lands 2019.

Rated R and VRG are on the rise no question about it. If you haven’t heard of either well you’re in luck. Open up that Spotify and go find their other fantastic songs. ‘Oh F*ck’ from Rated R and ‘Clique’ by VRG are some of their other bangers if you like that heavy bass.

Both are looking to surge and make names for themselves from the underground dubstep community to one day, the big stages.

And if you’re looking for a solid playlist to follow? Keep up with our weekly Spotify Playlist, Fresh Hunts. Whether it’s the newest music from Rated R, VRG, some old school, or underground—we just want you to hear it.