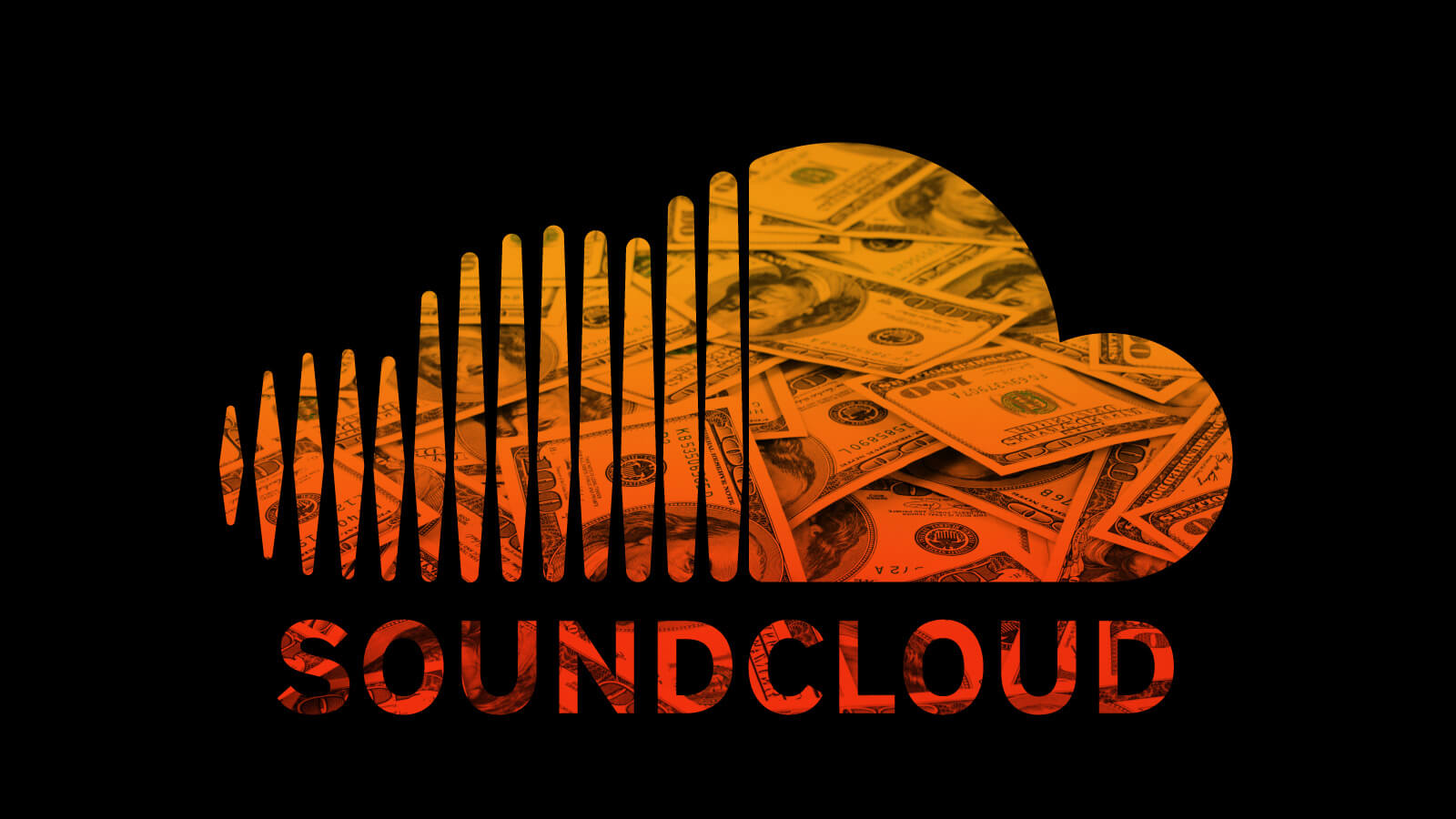 By Natalie CoreyFebruary 7, 2021No Comments

We know we’re not alone when we are frustrated at again being reminded that our time spent listening and supporting our favorite artists means very little to the very streaming platforms that these artists rely on to exist. Although it seems that we may have reached a boiling point… According to a close source at Billboard, Soundcloud is soon to release a direct pay capability into their system. Although there have been no confirmations from Soundcloud, there are plans for an announcement before the end of the first quarter of 2021.

It seems this might come with some inspiration from the recent investigation into label executives happening in the UK Parliament. Just a couple of weeks ago, Parliament called forward the three biggest music label’s in the UK. Asking them to answer to claims from artists that music streaming payouts are unfairly weighted. Which, with no surprise, they denied. Their argument is that the structure of streaming platforms is what allows for competitive expansion within the music industry. Expansion of their pockets I’m sure.

This is the first time a government has taken the initiative to investigate the effect music streaming services have on artists, labels, and the world’s music industry. As the investigation continues, they are supposed to have executives from Spotify and Apple Music over the next few months. You can read a little more about it from Billboard here.

It’s no wonder that people are scrambling for an advanced solution after looking at the mess started in the UK. Fortunately, SoundCloud doesn’t have to report to any major label companies before making changes. This would create the first major streaming service ever to use a direct pay system of the like, a system other international music services already use and have for years. This is reportedly just one of the several alternatives that Soundcloud is attempting to come up with.

It seems to simply be an oversight on the mainstream music industry’s part for why artists have experienced so many struggles in getting paid for their work. But in all reality, we know that the industry was set up the way it was to make the people at the top more money. Here’s hoping that this is the start of a turn in the industry in which we as listeners can actually support the artists we care about directly. Maybe these changes will even come with an opportunity for Soundcloud to have a profitable quarter for the second time in a row.

Stay up to date with the latest news on the music industry with Electric Hawk!

And if you’re looking for a solid playlist to follow, keep up with our weekly Spotify playlist, Fresh Hunts. All the latest releases. Whether it’s new CharlestheFirst, Of The Trees, all your other favorite artists, some old-school, or underground…we just want you to hear it.

February is Black History Month, a time to celebrate the triumphs and educate yourself of African Americans’ struggles in the United States. If you’re looking to support organizations that work to promote black health, education, rights, and community development. You can do that here.