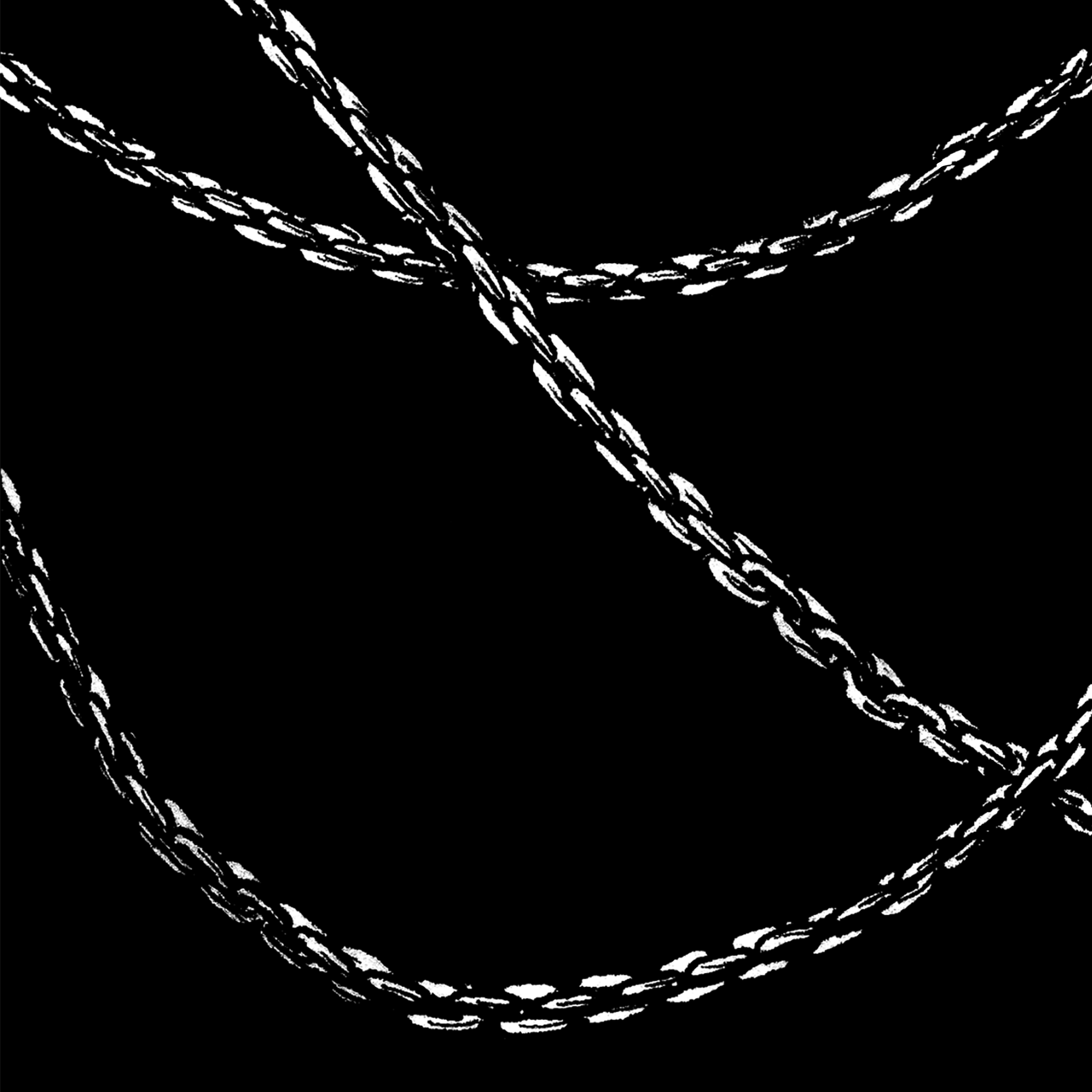 Shades Spreads Their “Dark Wing” and Casts A New Shadow

By Toni NittoloJune 3, 2022No Comments

Shades reaches out from the darkness and opens a claw, revealing their latest offering “Dark Wing.” Released on June 3rd, “Dark Wing” lands as the first single off the demonic duo’s upcoming album, From a Vein.

In 2015, Alix and Eprom merged together forming the two-headed beast that is the Shades project. Dabbling in all corners of bass music, Eprom has shifted the foundation of experimental electronic music in America and is undeniably a master of sound design. Meanwhile, Alix Perez redefined genre fluidity with his diabolical – yet eclectic – production. His very own label, 1985 Music, will be hosting this next Shades album, From a Vein. With “Dark Wing,” Shades gives us an addictive first look into the new album, showcasing the duo’s latest approach to sonic synthesis.

“This album found us experimenting with new production techniques and exploring collaborations with other artists. It’s a continuation but more refined body of work and an exploration of wider sonic fields more diverse in terms of influences, including ambient, field recording, soundtracks, as well as pushing our own vision of modern electronic music.”

As Shades, these two cross-pollinate R&B and D&B, halftime and hip-hop. All the while, they infuse their carefully crafted tracks with their sinister experimentation. Veering towards halftime, “Dark Wing” engulfs listeners in wicked oblivion.

The song opens with a growing whirlwind of gothic ambiance; a ghostly synth rises and drops without warning, underlined by distant violins and a lurking, unnatural creaking. A punching drum rhythm enters alongside an eerie, choral frequency. Echoing vocals capture the building dread and tension in the introduction of “Dark Wing.”

After a brief moment of reprieve, a pulsing ionic frequency shrouds the soundscape in tones of black and glowing red. A threatening vocal immediately leads into a groaning low-end sample over Shades’ take on a halftime drum beat. Yes, this is the gripping occult power of this duo’s collaboration; chilling and devilish, yet undeniably beautiful.

“Dark Wing” conjures imagery of gravestones scattered in a forest of looming trees. The only light comes from a blood moon, shining crimson light onto the trail. Occasionally, a hellhound leaps out and snarls. Distorted voices and shouts hint at unseen beings gathering for an arcane ritual. A low flute trill calls the hooded figures to a pit. Then, an unnaturally deep growl swells from the pit… what the hell did they summon?

Shades composes an alluring occult scene in “Dark Wing.” Their vivid vision in tandem with their masterful production elevates this track into a multisensory experience that leaves listeners haunted and enthralled. “Dark Wing” mesmerizes fans into donning floor-length black robes and falling in tandem with the entranced crowd, awaiting the next Shades release.

Join the ritual – listen to “Dark Wing” below!