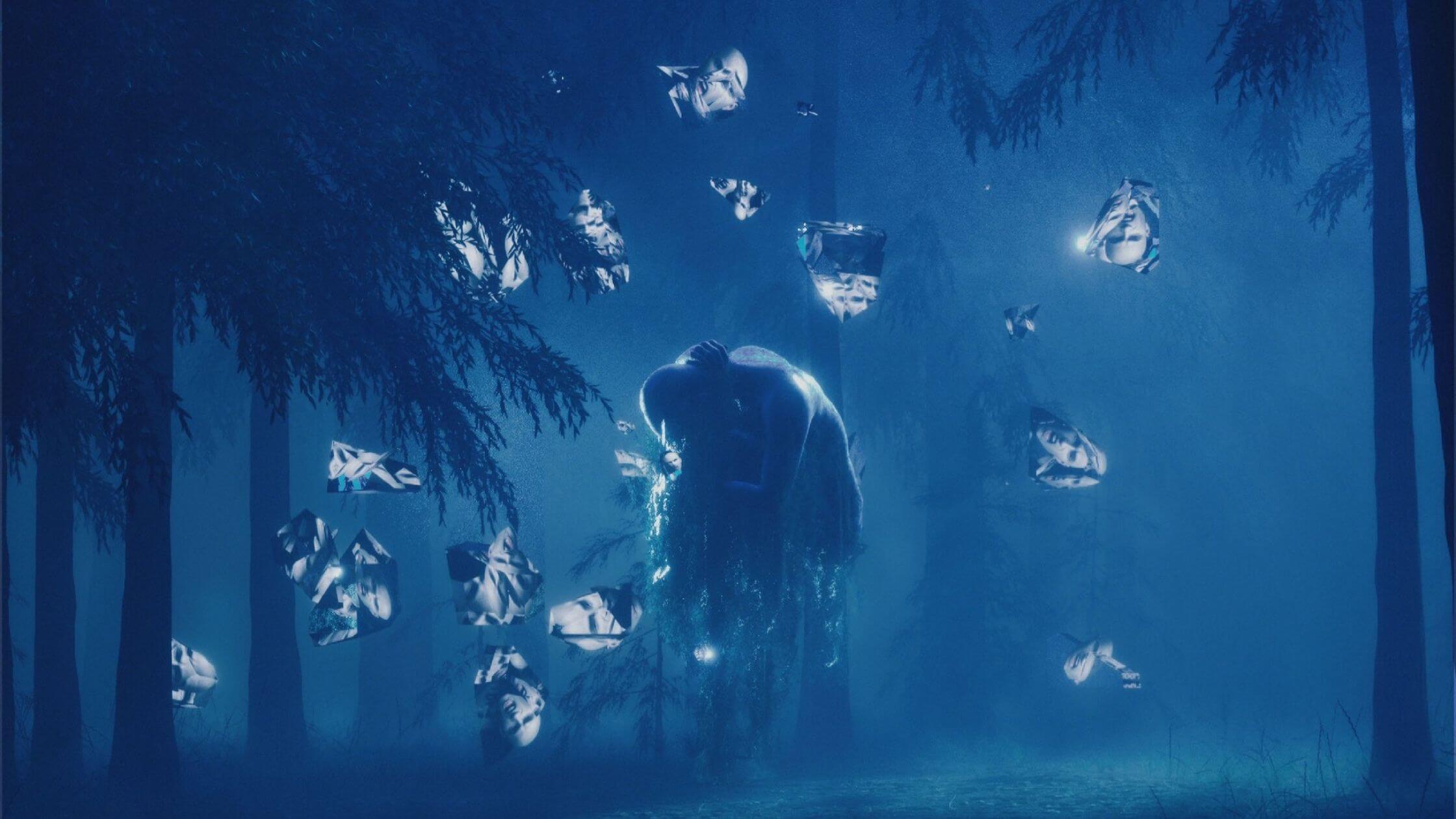 Abelation rattles speakers all over with his latest EP, Outburst, released on April 16. Although he’s the youngest member of the Lost Dogz collective, Abelation continuously proves that age is no measure of one’s production talents nor influence. Outburst takes his signature sounds and infuses them with deep, visceral emotions.

For years, Abelation has inspired artists all throughout the underground bass scene. His unmatched sound design endlessly impresses both fans and peers. Eventually, labels took notice of Abelation, as well; he released two tracks through Bassrush, unveiled the Catharsis EP via Outer Realms, and dropped the single, “Killin’ Em,” with Cyclops Records. Abelation further displays his abilities and growth in the Outburst EP. The depth of composition and emotion in this body of work is worth taking a deep dive into each track.

“Absolution” opens up the Outburst EP with whirring sounds that mimic bugs flying around; a deep, mysterious groaning in the distance gets closer. “Absolution” immediately hooks the listener into the environment. Following this tension build is an intense stanza begins full of mechanical and psychedelic textures. Abelation arranges an ever-shifting soundscape, fusing experimentation with his take on dubstep. Conversely, everything drops off, leaving behind an unnerving stillness. This track illustrates unleashing anger attach with confusion, and the quiet aftermath following an outburst.

The calm ending of “Absolution” gently gives life to “Kill Me.” Abelation takes ghostly energy and combines it with sludgy sounds. Meanwhile, a vocal begs for death throughout the track. A brief interlude in between stanzas grounds the listener. However they are quickly launched into the trudging second stanza. Indeed, this swampy halftime track is reminiscent of depression and the feeling of dragging feet to get through the day.

“Mindwarp” begins with a sub-bass frequency that gives way to a wavering alarm-like sound. The introduction is short, but it creates an anxious sense of urgency; this drops into a driving fusion between halftime and riddim. The melody in the first stanza switches between two primary sounds and is followed by a dense, yet terse, build-up. In this build-up, alternating bass beats increase in volume while the others stay soft before leading into the second stanza. The mirroring in melodies infused with apprehension imitates the shifting yet circular thought patterns of anxiety. “Mindwarp” ends with sudden silence – a breath of calm after the intensity, and perhaps a change in mindset.

Unlike the rest of Outburst, “Fuck Off” takes on a tranquil tone. “Fuck Off” begins with a slightly muffled piano over a gently punchy bassline. Melancholy synth chords pulsate in harmony with a squelching frequency. In addition to this, a vocal punctuates the track and demands to be alone. “Fuck Off” inspires imagery of a walk on a cloudy day – headphones in and volume up. This song illustrates untroubled isolation.

Abelation is notorious for his sound design and his heavy composition. Outburst takes these talents and infuses them with the weight of anger and depression that many people have felt and juggled.

Listen to the whole Outburst EP below!

And if you’re looking for new music, keep up with our weekly Spotify Playlist, Fresh Hunts, or follow us on Twitch. Whether it’s the newest drops from Abelation, all your other favorite artists, some old school, or underground—we just want you to hear it.