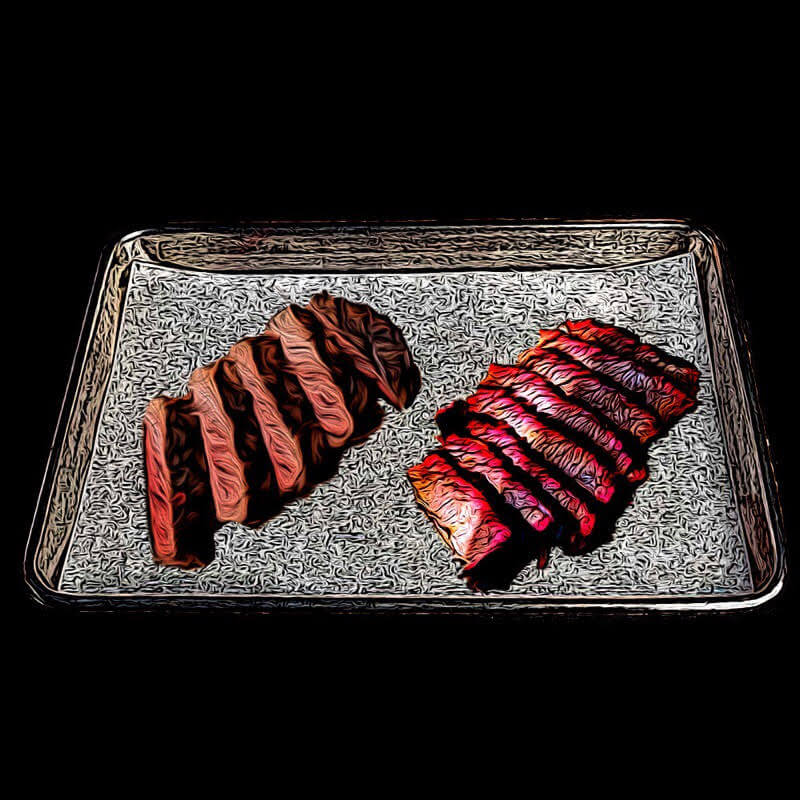 By Dariel LeivaOctober 17, 2019No Comments

If there’s one artist we know that’s been hustling in silence, it’s SAGZ. Now he’s here to give us a taste of what he’s been cooking with ‘CHARBAR‘.

From being one of the first few classic guest mixes of Electric Hawk Radio, to releasing heavily on one of the most prominent underground bass music labels that is a hot topic, Spicy Bois, his involvement has stemmed deep behind the scenes. For the most part this year, he’s been keeping his head low, fine-tuning his craft, making moves like the G in ‘Lasagna’, and ensuring his music had the amount of sugar, spice, and everything nice before debuting it to the world.

One of the first of many bangers he’s ready to dish out is ‘CHARBAR’, fresh of the grill and ready to lay you out on the floor. Unraveling with gritty textures and swirling sounds, the track ensues with a cinematic rise in tension before popping the hell off with a trap-infused groove and sizzling synths that induces a dance frenzy.

We’ve said it before and we’ll say it again, SAGZ is ONE TO WATCH. This guy is not playing with any one’s lives in 2020, and to be honest this is literally the smallest glimpse into what he’s sitting on. Hop aboard this young producer’s platform now before you start seeing his music get played by all of your favorites later anyways, we’re dead serious.