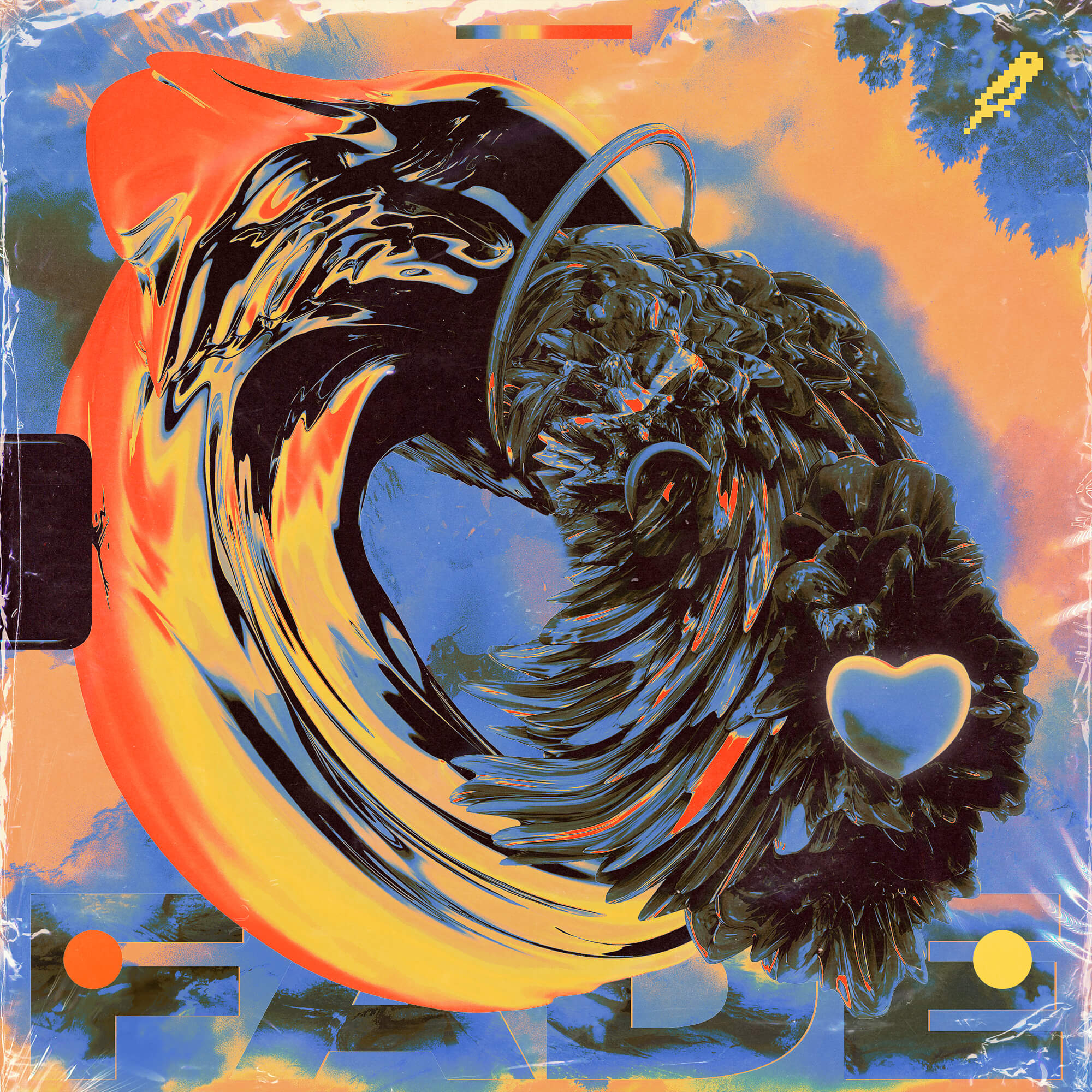 ‘Fade’ into Love with Rome in Silver and POPCULTR

It’s almost Valentine’s Day and if you’re single like me, you’ll be listening to love songs as your only resource for romance! Thanks to Rome in Silver and POPCULTR, we can “Fade” into love too.

Rome in Silver has been killing it lately. He recently dropped “Monochrome II”, a 47-song mix which he teased on Benzi’s Dude Trapz vol. 2. He’s playing his first Electric Forest in a few months. And he’s up to no good with an EP dropping on Bitbird soon!

And we’re seriously loving it! But Despite being a Bitbird regular and having a namesake from one of the most romantic countries in the world… Vinny Pisciotta doesn’t normally make love songs.

When he spoke about his inspiration for the track he said,

If you listen to Flume’s remix of Collarbones – “Turning”, you’ll hear I tried to mimic the drums in the intro. After that, the song already started having a life of its own and turned into a four on the floor indie-pop style track. I don’t tend to write love songs, but I guess somehow this turned into one.

With that being said, Rome in Silver and POPCULTR really killed it with “Fade”.

The future bass track is exactly what us hopeless romantics needed! It’s dreamy, uplifting, and gives us hope that we’ll fade into someone’s heart sooner or later.

Want to keep up with Rome in Silver and keep an eye out for his upcoming EP? Follow him here:

And if you’re looking for a solid playlist to follow, keep up with our weekly Spotify Playlist, Fresh Hunts. Whether it’s the newest hits from Rome in Silver, your other favorite artists, some old school, or underground—we want you to hear it.