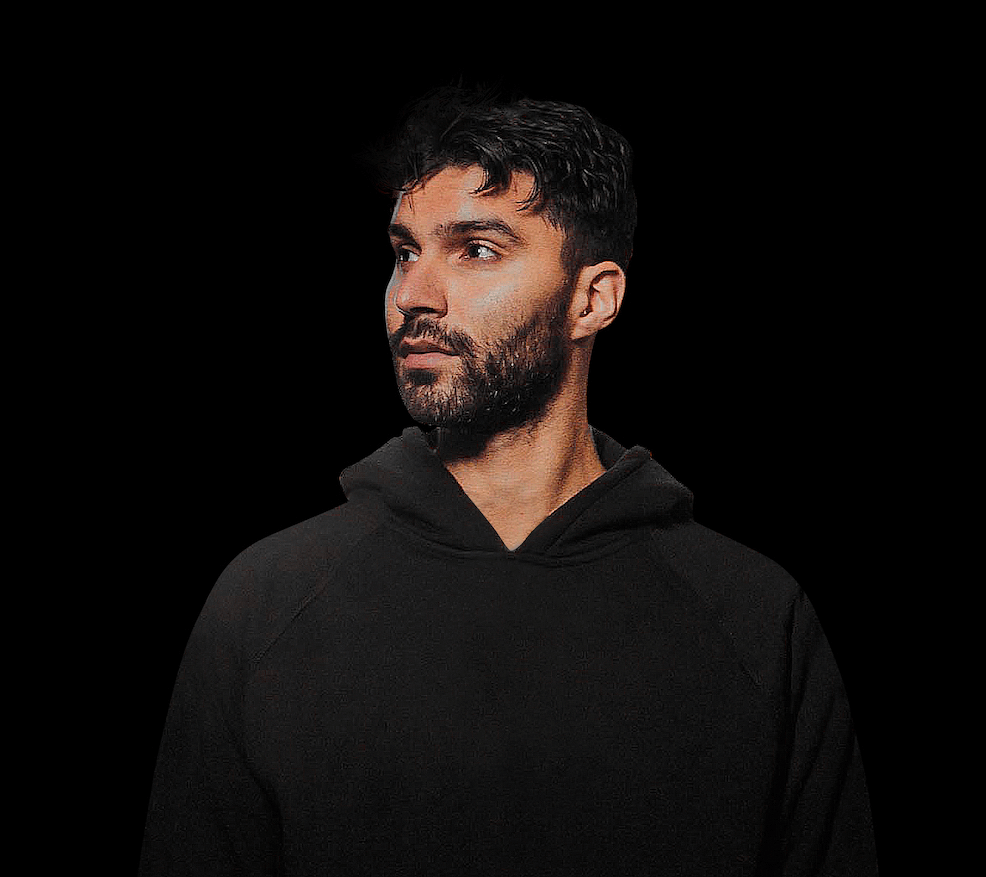 Alright, R3HAB is honestly out of control. Banger after banger, R3HAB joined forces with Olivia Holt to release “love u again”. At this point, R3HAB is unstoppable and we love it.

Stepping away from her acting career, Olivia Holt made her music career debut in 2016. Thanks to her song “History”, she has been climbing up on the leader boards along with other artists. Ever since then, she has released bops such as “Generous” and “Bad Girlfriend”. Back in 2018, she lent her vocals to R3HAB’s “Wrong Move”. Flash forward to 2020, they reunite for “love u again”.

R3HAB gives us “love u again” as a pure example of a vocal-driven, bittersweet progressive pop anthem that is out now on Hollywood Records. I’ve said it once and I will say it again, R3HAB is a pure king when it comes to jumping back and forth on the music spectrum. From club hits to pop sensations, he knows exactly how to win us over.

R3HAB has given us nothing but bangers since the start of quarantine. Sure, we can listen to them while we drive around town or hangout in our bedrooms, but once festivals kick off again – we are in for a wild ride. The year is not over yet, so who knows what else this king has up his sleeve for us? Maybe we will get an album.

Stream “love u again” below!

If you’re looking for a solid playlist to follow? Keep up with our weekly Spotify playlist, Fresh Hunts. So, whether it’s new releases, all your other favorite artists, some old-school, or underground. We just want you to hear it.