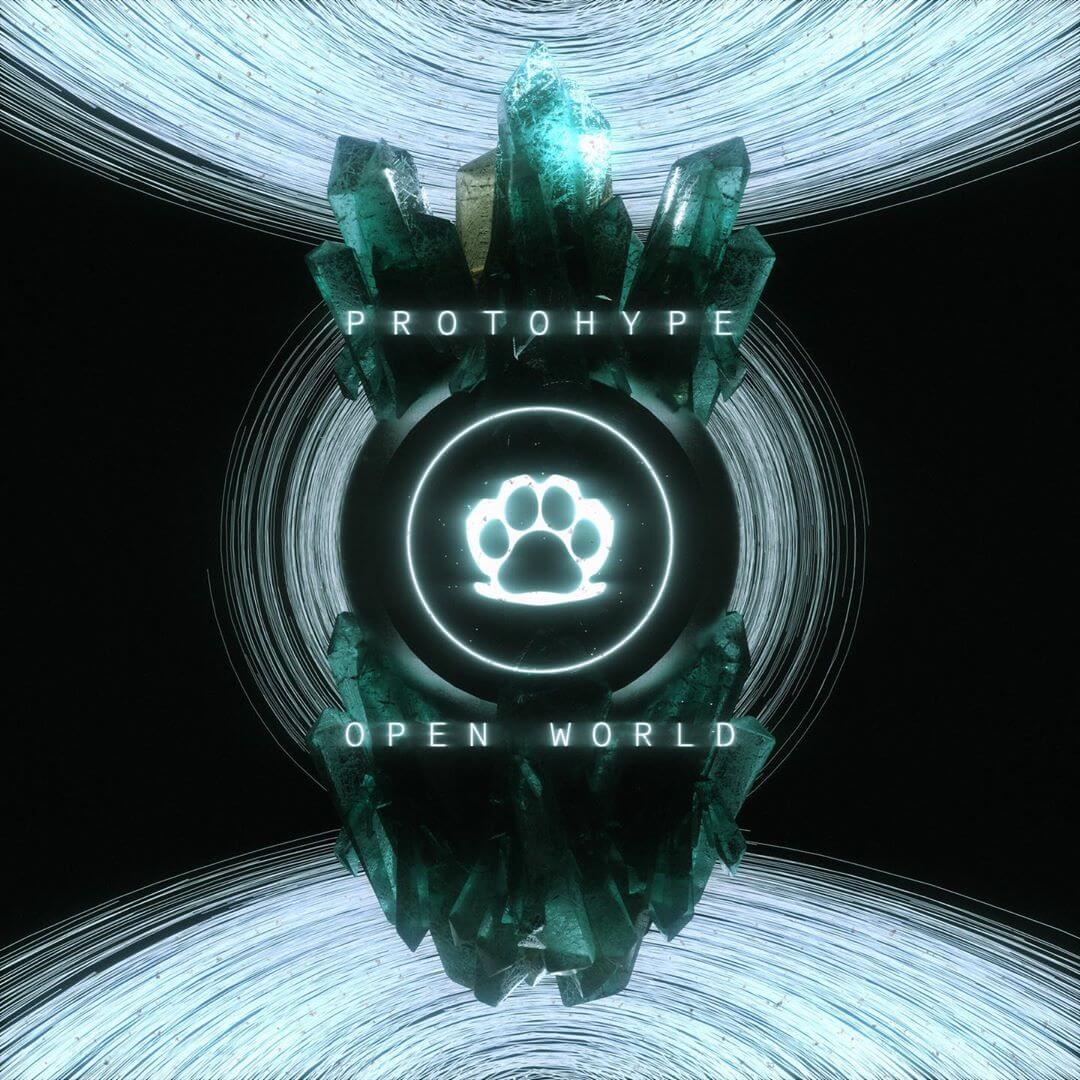 After over a decade of making waves in the bass scene, producer Protohype finally blesses us with his first full length album Open World via his own label Underdog Records. Protohype, real name Max Hype, is a staple of the bass scene with a large arsenal of dubstep classics in his discography. However, Open World proves that he still has a lot more to give us. He pours his heart out for us with this seven track album.

With a cinematic “Intro” track and six more heaters, Open World is full of massive soundscapes. Following, “Set Me Free” with Charmae really sets the tone for the album. Charmae is incredibly talented and her vocals complement the old-school dub bass perfectly. Previously, she also contributed vocals for Protohypes debut single for his label launch, “Run Cried the Crawling”. Next, the title track “Open World” lowers the tempo with uplifting vocals from Luma and a catchy beat. The slow pace and big sounds really draw the listener into the experience.

Following, the fourth track “What It Is” is my personal favorite and it gives out serious old-school Zeds Dead vibes. This hip hop fusion has vocals from rapper Born I. It’s ending is extremely fun and I’m leaving that a secret. “What It Is” flows seamlessly into “the next wonky track “Space Buns”. Wrapping up the album are the out-of-this-world collab with Shlump, “Automatic,” and a beautifully wavy track, aptly named “Waves.”

All seven tracks in the album demonstrate Protohype’s past and and current influences. They cross genres and styles but they are very much in the same sonic universe. Open World is very much a place, a vibe, created by Protohype, for the listener to immerse themselves in. In conclusion, it was a pleasure to our ears to listen to and an equal pleasure to write out.

And if you’re looking for a solid playlist to follow, keep up with our weekly Spotify Playlist, Fresh Hunts. Whether it’s the newest drops from Protohype all your other favorite artists, some old school, or underground—we just want you to hear it.