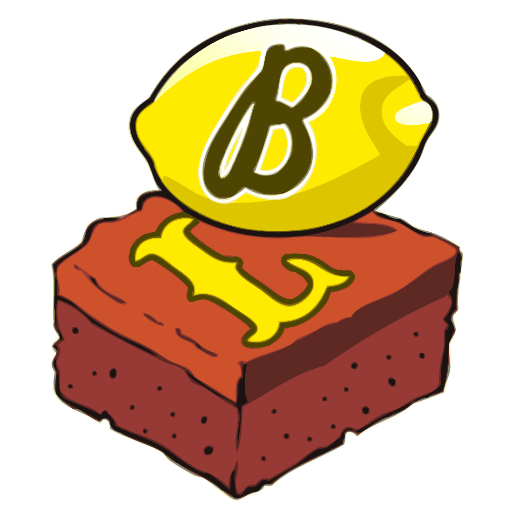 By Ashley EggertJanuary 26, 2021No Comments

Brownies & Lemonade have us shook once again with their second rendition of Open Aux. This online showcase brings the absolute underground heat while allowing followers to pick other artists for spots on the lineup. B&L aren’t strangers to the streaming scene, so you already know this is gonna be THICCC.

Mark your calendar for Open Aux on January 30 starting at 5 PM PST/7CST/8 EST!

Featuring many Electric Hawk homies, virtual fest vets, and staff favorites, if you’re not familiar with the lineup, we’ll give you a quick rundown on a few of the artists. While all aren’t listed here, we recommend taking a listen to each of these extraordinary artists on your own time!

Starting with our long lost bird cousin, Deadcrow, you might’ve caught his set during In Unity VMF or heard his track “Predator” off the recent compilation. The second must-watch artist on this lineup is barnacle boi. If you’re unfamiliar, barnacle boi is a wave artist featured on our first Harmony VMF. (Side note- also check out his side project throwmance. 10/10) The last artist to check out before the event is Kumarion. Another one of our staff favorites also played a set during Harmony VMF and recently released a new single, “Instinct.”

The best part about Brownies & Lemonade showcasing the underground is allowing their followers to discover new music! Open Aux does a great job doing that by letting their followers decide some of the remaining artists on the lineup.

Don’t forget to tune in January 30th! See you in the chat!