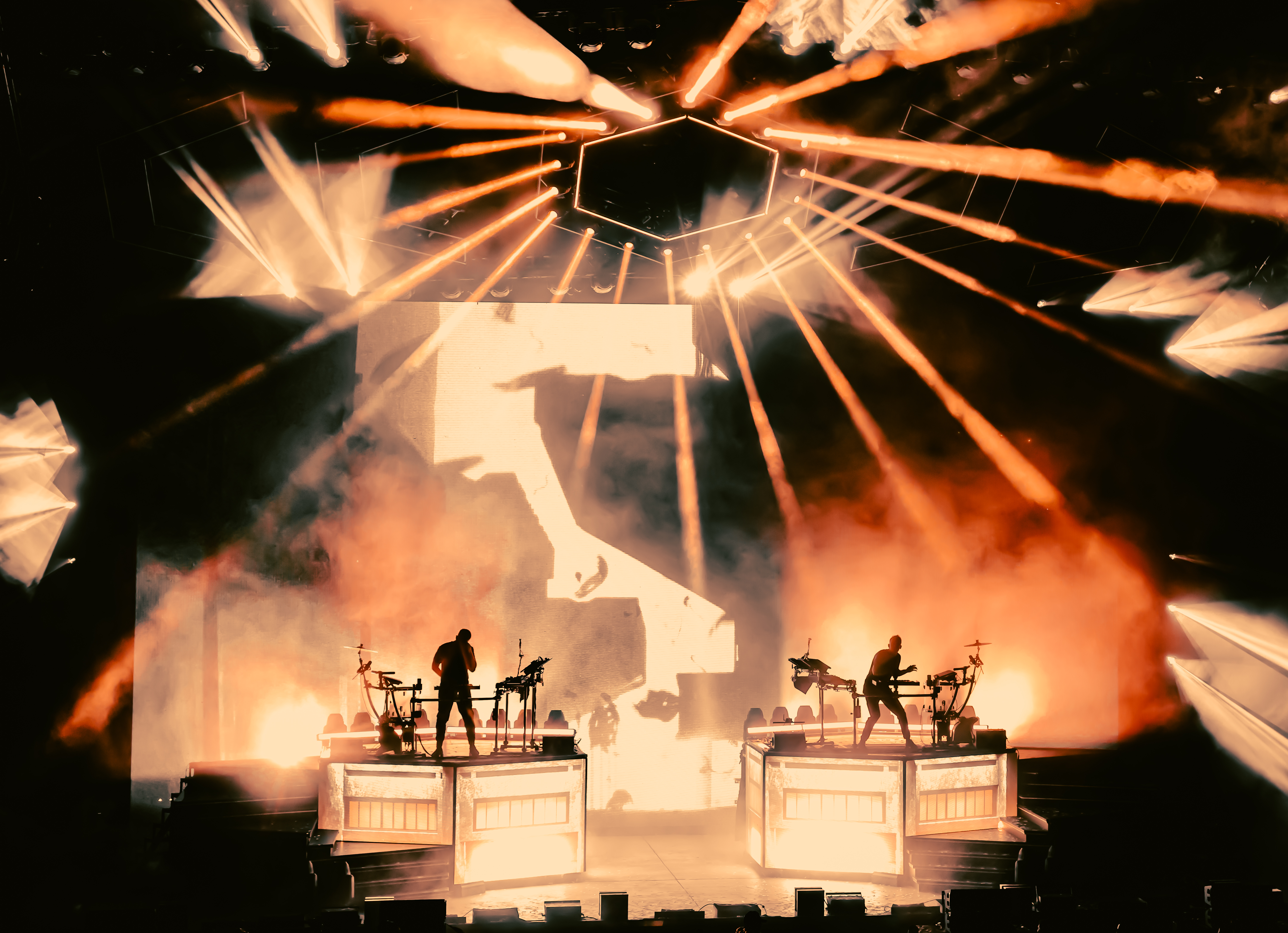 By Tony MooreNovember 17, 2022No Comments

Yes, you read that right. Now go read it again.

Okay, welcome back. The Last Goodbye has been a staple in Electric Hawk HQ since its release and the Recording Academy seems to feel the same way. Twinsies, anyone? I mean, could we be MORE alike?

Anyways, the duo’s fourth studio album has snuggled its way into the underground and radio playlists alike. The marketing department has also capitalized on ample behind-the-scenes videos (see below) and excerpts that truly give fans a special look inside how The Last Goodbye was constructed. The pair discusses how taking a break from producing played a part in “relearning how to make music”. This is amongst other special inside looks. Such as learning about the history of the relationship between Detroit, “The Last Goodbye” and Bettye Lavette. “How could you hear THAT from THAT?!”

A few months ago, the touching tag team brought their showmanship and delightful melodies to the Mile High city. We were lucky enough to be invited out to experience the pyro, drum line, and fireworks up close & personal. The setting was Fiddler’s Green Amphitheater, on a crisp and cozy Saturday, September night. The crowd was bouncing in unison to Sylvan Esso and Elderbrook, patiently awaiting one of the most revered live shows of 2022. The lights fade to black and all that is left is the South Denver sky and two men. Equipped with two drumsticks in each of their back pockets, the night erupts into a flurry of BPM changes and fireworks, on stage and above. In case you could not make it to The Last Goodbye Tour, do not fret. Check out some of our photos of the show below, and as Biggie once said, now you know.

Is ‘Escape Room’ Even a Genre?

Decadence Colorado Has The Juice For New Year’s Eve