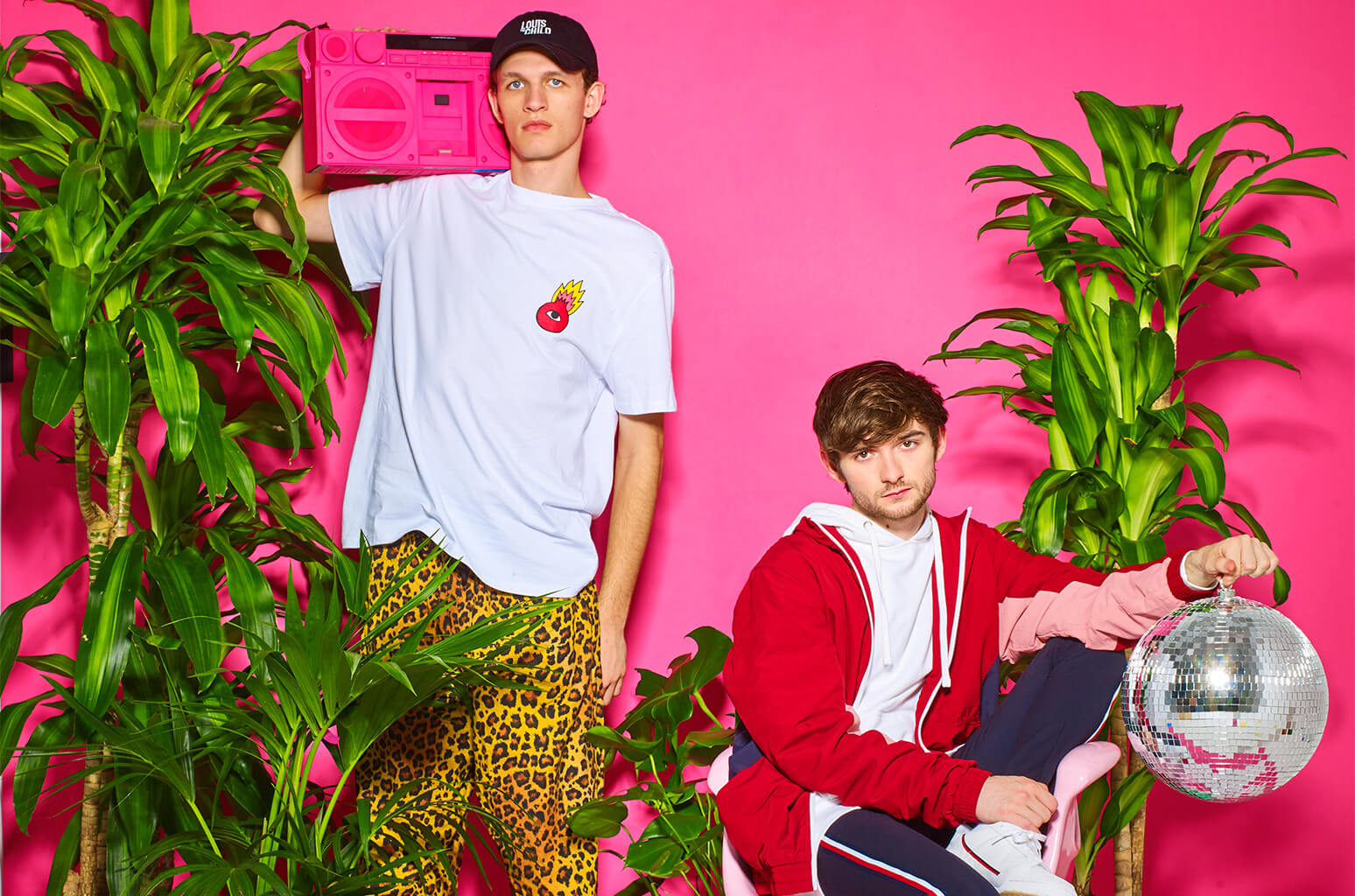 Louis the Child, AKA Freddy Kennett and Robby Hauldren, is back with their first single of 2020 and another single off of their debut album. The upbeat and self-love focused “Don’t Mind” has us dancing any time we hear it. At our desk, in the grocery store, in the shower… you name it.

The duo has skyrocketed into 2020. They’re headlining major festivals like Electric Forest and on festival lineups from EDC Mexico to Coachella. They just announced the second leg of their hugely popular Here for Now tour with names like Jai Wolf, Memba, Crooked Colours, Evan Giia and more opening. We also just got an announcement of LTC’s second year headlining Red Rocks with What So Not, Elderbrook, and Memba along for the show on August 27. They sold out Red Rocks last year, and we bet they’ll do it again.

If you’ve seen their live show recently, you know that Freddy and Robby are sitting on stacks of unreleased music. Singles like “Don’t Mind,” released January 31, is just one of the slew of unreleased tunes we have to look forward to from Louis the Child.

This dancey track features the signature Louis the Child sound with one twist – Freddy and Robby’s own vocals.

“Don’t Mind” is guaranteed to make you smile and forget about whatever your worries are for the day. Get up, jump around a little, and let “Don’t Mind” wrap you up in a synthesizer hug.

With other singles like “Here Come’s a Feeling” with Naomi Wild and “Free” with Drew Love, this album is set to be the feel-good LP of the year.

Listen to “Don’t Mind” by Louis The Child here!

And from experience – DO NOT miss Louis the Child live. Catch them at a city near you on their Here For Now tour: