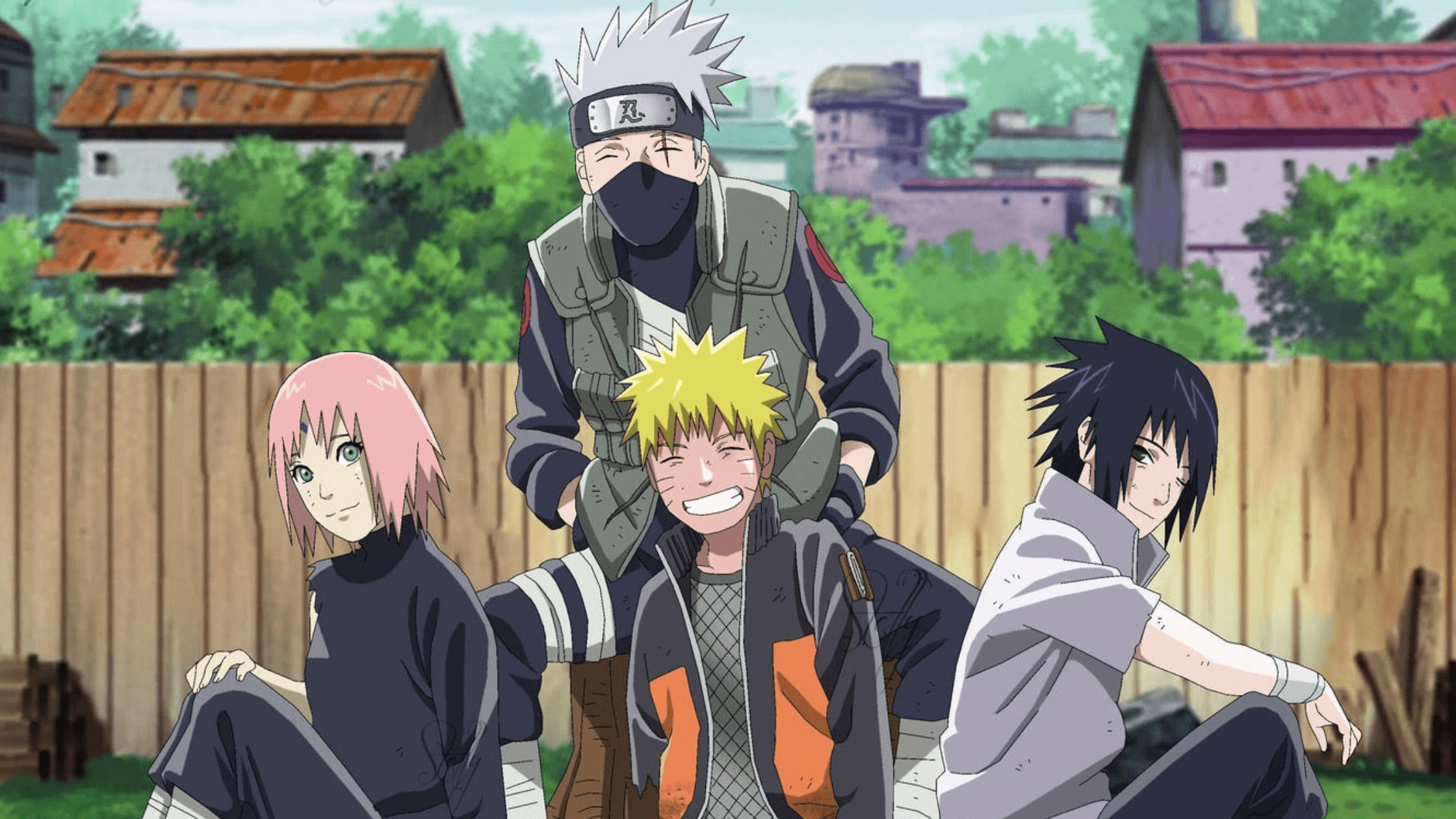 What If ‘Naruto’ Characters Listened to EDM?

Y’all, my whole life has been filled with nerdy shit – a career in science, listening to way too much electronic music, and watching as much Naruto as feasibly possible. Ever since its 2002 release as an English dubbed anime, I’ve watched Naruto, Naruto: Shippuden, and the series’ movie releases throughout the majority of my 25 years. (Please, don’t ask me about Boruto.) At some point during my lifelong Naruto brain rot, I started to consider: if Naruto characters listened to EDM, what would their favorite genres be?

I can’t be the first person to wonder.

From fans to artists, people constantly nod to Naruto in EDM communities. References to this timeless series are everywhere in electronic music, from song samples to live visuals. During live sets, Black Carl! never fails to play “Almighty Push,” his ode to the Akatsuki leader, Pain. Farrah shared her love of the Uchiha clan in her track, “Amaterasu.” Not only that, but seeing cosplayers and Naruto-related merch in concert and festival crowds is common!

My point is that there’s so much overlap between Naruto fans and the broad EDM community. So, I cannot be the only person who has said, “Sasuke totally listens to industrial techno.”

Speaking of Sasuke, what are Team Seven’s favorite EDM genres?

Disclaimer: the following might contain spoilers for both Naruto and Naruto: Shippuden. Proceed with caution.
Also, these do not represent Electric Hawk’s opinions, but I am never wrong.

Hyperpop, as both a collection of genres and a community, encompasses strength through acceptance, love, and a little bit of silliness. This high-energy genre is undeniably mirrors the goofy main character. Naruto finds home in hyperpop, as he sees through people’s flaws and believes they can grow into the best versions of themselves. Indeed, hyperpop welcomes people as they are, much like Naruto does as he loudly (and sometimes, violently) forces his friendship onto almost everyone he encounters.

A strong woman that still makes time for the gentler things in life, Sakura’s soundtrack is electropop. The uplifting and floral sounds of artists like Flume and Rüfüs Du Sol fuel both her workouts and her walks through the Hidden Leaf Village. Regardless of all the terrible things he has done to her, Sakura cannot get over her feelings for Sasuke. We don’t get it, either, but perhaps this love-laden genre gives her hope while she fills out her diary.

Sasuke seeks out music to match his dark past. Industrial techno fulfills that with its haunting, gothic, and metallic sounds. The driving four-on-the-floor beat propels his revenge-seeking energy. But, he’s totally a pretentious jerk about it. This doesn’t surprise anybody. No wonder Rock Lee and Gaara want to kick his ass.

The nostalgic sounds that make up wave re-imagined as a blend of modern genres perfectly pair with Kakashi’s current path. He wants to move on from the past that depresses him – yet formed him – and be a better person for his students and the Hidden Leaf Village. Also, it’s the perfect background noise for reading his little smutty books.

Is it a struggle for our favorite team of Leaf shinobi to share the aux cord? Undoubtedly. While Sasuke rolls his eyes during Sakura’s yelling at Naruto over the sounds of umru, Kakashi exhaustedly (but lovingly) treats his endless migraines. I wonder if Team 10 has similar problems…

And if you’re looking for new music, keep up with our weekly Spotify Playlist, Fresh Hunts, or follow us on Twitch. Whether it’s the newest drops from all your other favorite artists, some old school, or underground—we just want you to hear it.