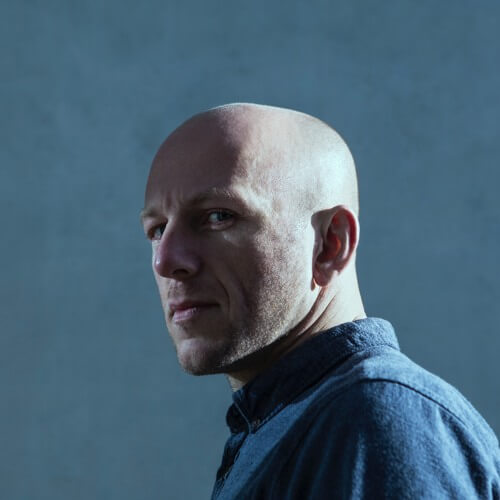 Giving Credit Where Credit Is Due: New Software Bridging a Pay Gap

By Natalie CoreyMarch 29, 2022No Comments

With so many fundamental issues built into the systems we live in today, it can be hard to choose which issues to actually focus on. Zak Khutoretsky, a techno DJ from Minneapolis by the name of DVS1, has zeroed in on an important and often overlooked issue within our community with the software he created to reduce the pay gap between Producers and the DJs who play their music.

A shining track record for Khutoretsky didn’t start with Aslice…

Khutoretsky has spearheaded the organization Support. Organize. Sustain., a non-profit group dedicated to “Tapping into a pool of leading minds and experienced voices, … [to] focus not only on protecting many of the foundational values that underpin our collective scene/industry but also on creating needed change as it moves into the future. While many of these conversations are already happening behind the scenes, there is a need for these topics to be developed and heard by wider audiences.” Support. Organize. Sustain held its last conference in 2019 and discussed many a variety of essential topics, conversations our community needs to be having. You can watch one of those panels from the conference below, “Make Room: Finding and Protecting Space for Marginalized Communities.” We highly recommend it.

And it doesn’t end with Support. Organize. Sustain.

Zak Khutoretsky moved on to his next project, a new software program named Aslice. Speaking to Resident Advisor, he said the project was born in response to the deficit in royalties awarded to producers despite the exponential growth of the electronic music industry. Khutoretsky added that the current system doesn’t work because music collection societies depend on DJs to provide handwritten playlists while we install music-recognition software in less than one percent of music venues worldwide.

So how does Aslice work?

After registering the account and downloading the desktop software, DJs can upload any history/playlist file and import the text-only file to the app. Once imported, a DJ just needs to fill in the basic info about the venue, city, and date. Finally, they choose an amount they want to share with producers and press “submit”. Khutoretsky suggests 5% as a reasonable proportion for Aslice. The software program then identifies the tunes being mixed by a DJ and matches them with producers in its system. The software can even match unreleased tracks. That money is sent to the registered producer once a match is recognized. Any songs that don’t find their origins have their portion channeled into charities decided by the Aslice community.

Was Khutoretsky’s software a success?

The feedback received from the beta testing was supremely positive. DJs found the process easy and simple to use. Producers saw immediate turnarounds. As well as receiving statistics on when and where their tracks were being played. Valuable information is all displayed rapidly at your fingertips. On average DJs shared around $61 per playlist. This is a remarkable amount being shoveled out to producers when you consider what they get paid by streaming platforms.

Despite the current systems having no interest in fixing these issues, thanks to Khutoretsky, a problem that has persisted for 40-plus years, was suddenly brought into the spotlight. Zak Khutoretsky has proven the validity and scalability of this project in our industry. The rest is in the hands of the DJs and producers. They have to be willing to seek out change now that the tools are available. Zak says, “The five percent won’t fix the problem by any means, but it can immediately change an artist’s perspective about what’s possible, not only financially, but with the statistics and information, they will get through the service. While Aslice can offer its own take on a solution now, I genuinely hope people recognize our community’s power as a larger group and the pressure we can put on old failing systems to step up and do their job.”

Here’s hoping Zak Khutoretsky and his new software Aslice are the sign of a better future!

Keep up with the latest music new here at Electric Hawk