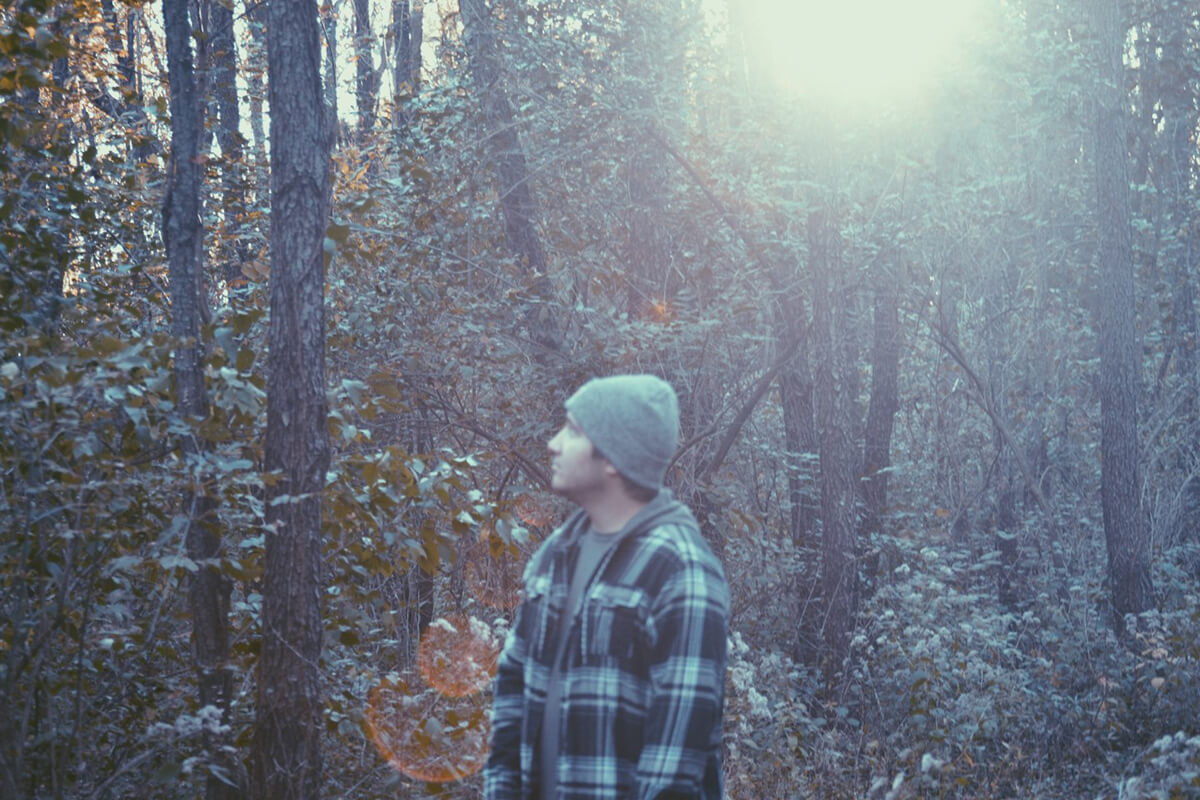 Early November marks the end of warm fall afternoons and the start of shorter days and frigid nights. This seasonal setting gives the perfect backdrop to the indie pop bop released earlier this month.

Initially titled “Tides”, it tells a story of cyclical love and loss. Drifting melody together with hypnotizing basslines help paint the picture. Boulder’s Dafna conveys the message through her captivating voice. She sings of back-and-forth love, drifting “over and over like the rolling of the tide.” This story without a doubt is one many can relate to.

Gentle acoustics balanced against an atmospheric drop leaves a feeling evocative of an indie film’s climax. Undoubtedly intentional, this release plants a decisive step forward towards a more indie aesthetic. While previous work such as his Canvas Mixtapes exemplify an amazing electronic dance sound, “Lonely Game” looks beyond.

The lyrics and melody play well with the cover art. A dimly lit sky captures the atmosphere of both early morning and fading evening. Similarly, the song simultaneously captures the core essence of falling in love and the reality of heartbreak. Not just the feelings of happiness or sadness, but the profoundness each moment brings.

Although a huge fan of his previous work, evolution of an artist’s style is exciting to witness. While this is the next chapter of Mielo’s sound, his story is far from over.

Listen to “Lonely Game” from Mielo and Dafna below.

If you’re wanting to explore more lyrical journeys, be sure to check out Elohim’s recently released live album.