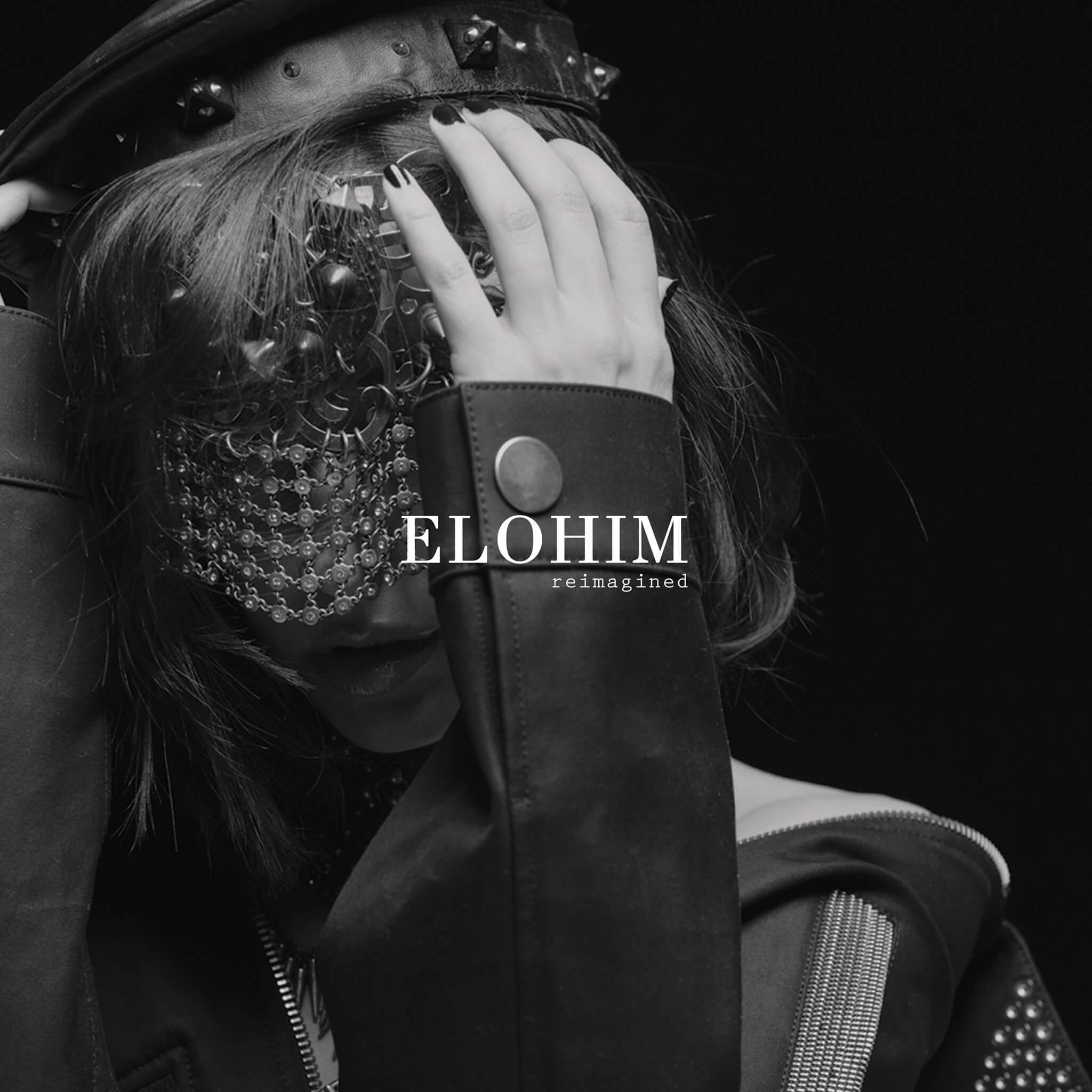 Elohim Strips Down Her Hits on ‘Reimagined: Live At Hollywood Forever’

Reimagined: Live At Hollywood Forever gives us beautiful renditions all of our favorite Elohim songs.

Elohim has been known as an artist who is very open about her struggles with mental health. In the last year she went from hiding her face on stage to being 100% raw and open to her listeners. This album is yet another raw look at her life.

“I wouldn’t do those shows without recording them,” Elohim said referring to her reimaged shows she put on back in March. These shows went off course from her normal shows, that are full of visuals and her electropop music. With beautifully orchestrated versions of her songs, releasing Reimagined: Live at Hollywood Forever was an absolute power move on Elohim’s behalf.

She shared this with me after asking what drove her to release the reimagined album. This album showcases her euphonious voice and piano skills in striped down versions of her songs.

This album is full of little stories and speeches. The end of “FML” she talks about a piano recital when she was younger and how she was different from the other girls.

The “Group Therapy” tour starts February in New York. During this tour Elohim is offering a VIP upgrade which includes a Group Therapy Q & A with her.