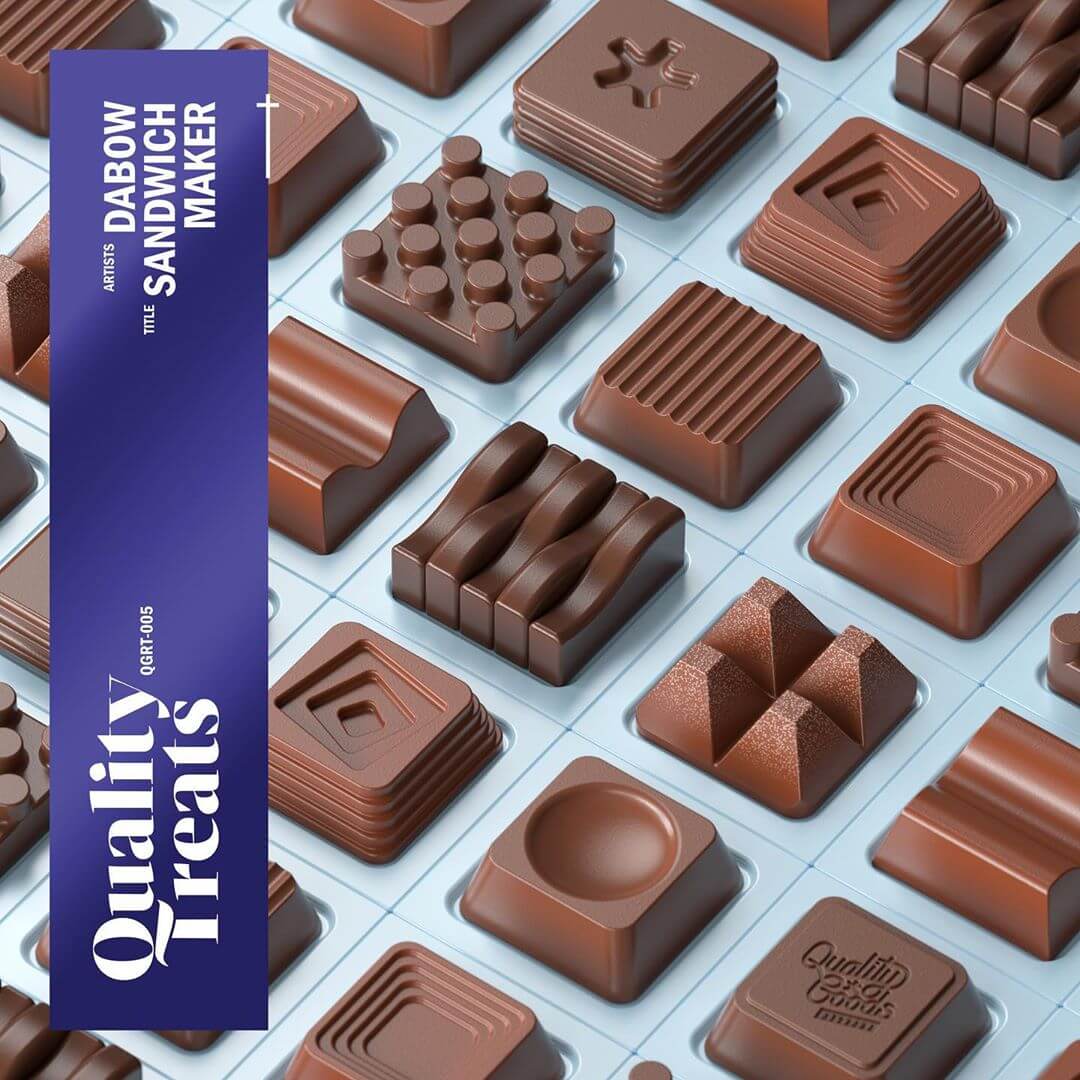 Dabow has been a staple in the experimental trap and bass scene for almost a decade now, so when we heard he dropped a new single, ‘Sandwich Maker’, we had to stop what we were doing and listen up. Even if you don’t know the name, you’ve likely heard the music. He has received support and had his tunes played some of the biggest names in the industry such as Bassnectar, G Jones, Mr. Carmack, Troyboi, and the list goes on for a while.

10 years ago I started playing with FL Studio 5 and NEVER imagined being where I’m right now, super proud of what’s been done and super excited about the future. Cheers to all of you for being part of this amazing project, to everyone who worked on music with me, to every label I’ve released music on, this is just the beginning!

The new single “Sandwich Maker” released on quality goods is nothing short of a masterclass on production. Dabow touts one of the cleanest mixes and masters in the bass music industry and he does not stop there. The single starts off with some old school trap vibes and develops into smasher that is sure to stun venues all over the country.

And if you’re looking for a solid playlist to follow, keep up with our weekly Spotify Playlist, Fresh Hunts. Whether it’s the newest drops from Slowpalace, all your other favorite artists, some old school, or underground—we just want you to hear it.