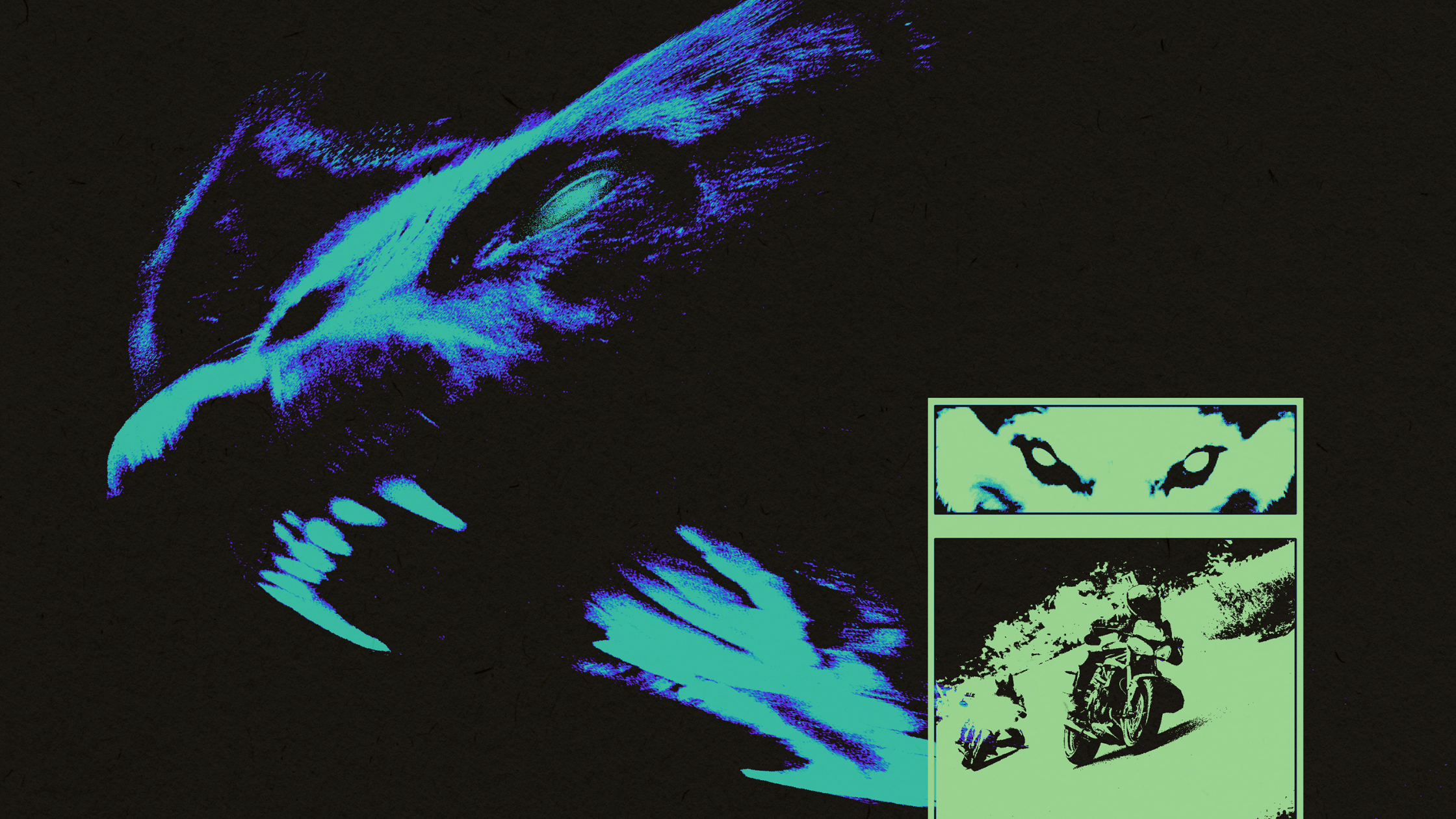 lupa Brings Us Along ‘For The Ride’ With Her mau5trap Debut

lupa makes her mau5trap debut with “For The Ride,” released on September 3. This Phoenix-based producer offers a refreshing take on underground UK techno, and she produces tracks that are both energetic and hypnotic. lupa is bound to dominate dancefloors with “For The Ride.”

lupa shook sound systems with her explosive track, “werehouse.” She incorporates occult synths with a deep, demonic melody for this haunting techno track. After acclimating so much attention, lupa unveiled a “werehouse” remix compilation. This album showcased remixes by artists including Yewz, EIGHTI8, and TRIPLESICKZ. Although lupa primarily produces industrial/warehouse techno, she gives hints of her other influences. In her collaboration with DoBadlyy, “cult,” her witchy vision comes through in the deep dub and midtempo bass in the tune. “For The Ride” fuses her love for underground techno with her hypnotic style.

lupa draws inspiration from vintage racing games in “For The Ride.”

Beginning with a vintage-tinged introduction, lupa immediately renders a 64-bit soundscape. The lighthearted synth riffs reinforce this powerful arcade-esque imagery. “For The Ride” invokes the feeling of looking out the car window while neon city lights refract and shine. However, the drop reflects a darker side of driving the streets, like turning down a long tunnel illuminated only by the occasional light. lupa emulates the tension of a street race, all cars neck and neck with each other. The acid-influenced laser samples fuel a smug determination that underlines this track.

The goal with all my music is to create a journey for the listener. ‘For the Ride’ is no exception. The aesthetics of the song are loosely inspired by 90’s racing games; I imagine the song played alongside an epic chase through a futuristic city.

lupa further proves she’s an alpha wolf in the techno pack with “For The Ride.” Her haunting dancefloor tunes pair excellently with a dark warehouse and a strobe light. While spooky season begins, fans of the dark and chilling would be remiss to not add lupa to their Halloween playlists.

Be hypnotized by”For The Ride” below, out now on mau5trap!

And if you’re looking for new music, keep up with our weekly Spotify Playlist, Fresh Hunts, or follow us on Twitch. Whether it’s the newest drops from lupa, all your other favorite artists, some old school, or underground—we just want you to hear it.

September is National Suicide Prevention Month. Year-round, there needs to be discussions over suicidal thoughts and mental health conditions. However, September offers a dedicated time to come together and learn, or share strength about a heavy topic. The National Alliance on Mental Illness exists as a source containing information to raise awareness about suicidal thoughts and mental health crises. More people carrying the knowledge and tools will help more family members and loved ones down the line.