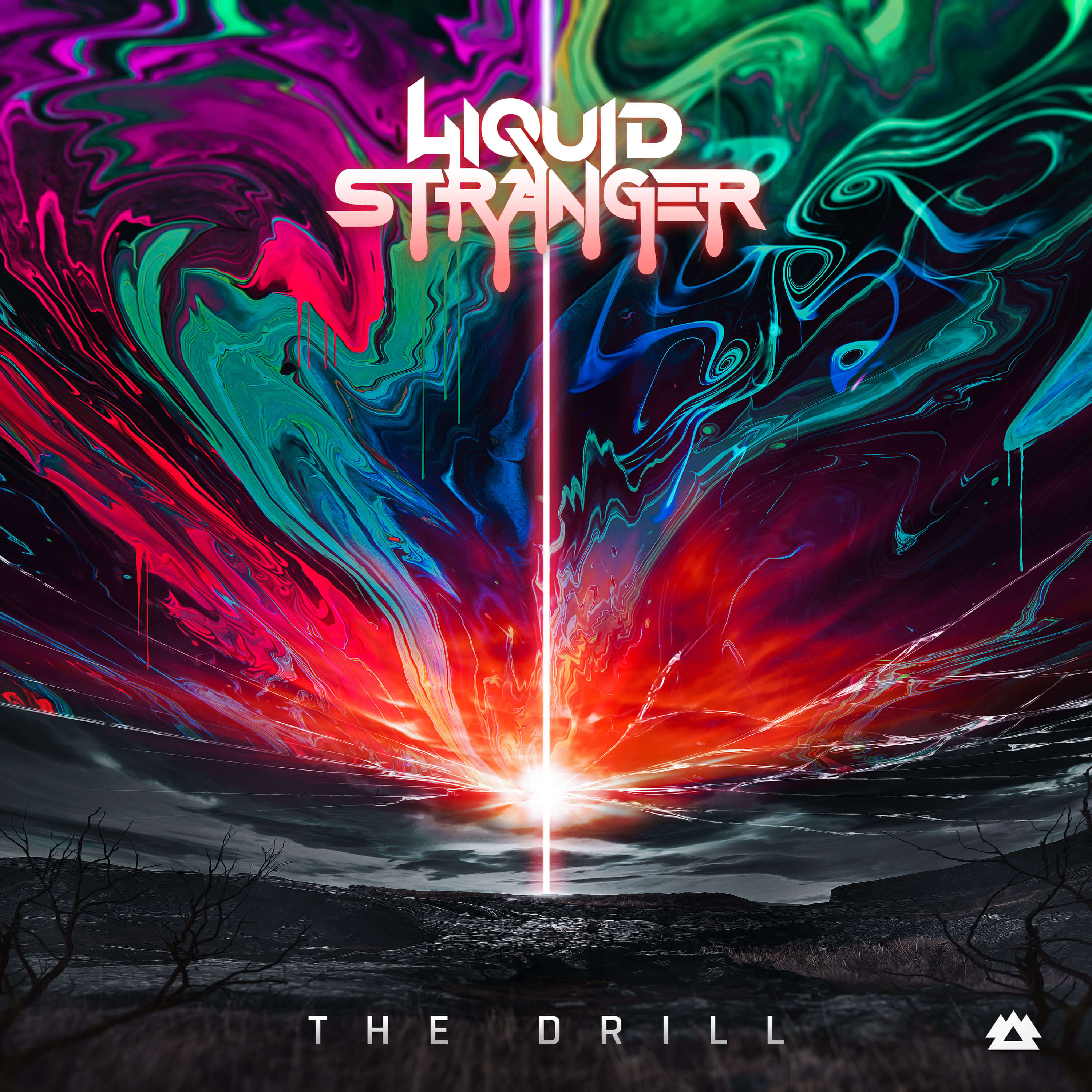 People of Earth, please take shelter and brace for impact. Liquid Stranger has returned with the monstrous new single, “The Drill.” In his first original single of 2021, Martin pulls no punches. It’s a thunderous dubstep track from beginning to end. And a shining example proving the notion that Liquid Stranger is, indeed, the GOAT. Out today, April 6th, on WAKAAN.

It’s no surprise that Liquid Stranger is an OG to the dubstep community. I remember hearing tracks like the “Ripple (VIP),” and “Bully,” back in high school before I had any idea what electronic music was. My point being, Martin has been pushing the boundaries and carving his path for as long as I can remember. And even all these years later, he is STILL churning out absolute nonsensical heat like the track we’re talking about today.

“The Drill” is a massive tune with booming bass frequencies and a truly insane progression. For most of this track, my jaw was on the floor. As you enter the soundscape, you’re welcomed by distorted vocal samples and a glitching matrix. Flocks of differing sounds converge together, forming a build-up once paired with an earth-shattering kick drum. All before dropping into, quite honestly, one of the hardest dubstep tracks I’ve heard in a long time. The username checks out on this one folks– like a drill, this tune is an unstoppable force that digs deeper with every second that passes.

Almost 5 minutes of dubstep with a different drop every time? Take my money, sir. I’ll see you at Imagine Festival.

Listen to “The Drill” by Liquid Stranger below, and support your favorite creatives:

Artwork by The Firm

If you’re looking for new music? Keep up with our weekly Spotify Playlist, Fresh Hunts or follow us on Twitch. Whether it’s the newest drops from Liquid Stranger, all your other favorite artists, some old school, or underground—we just want you to hear it.