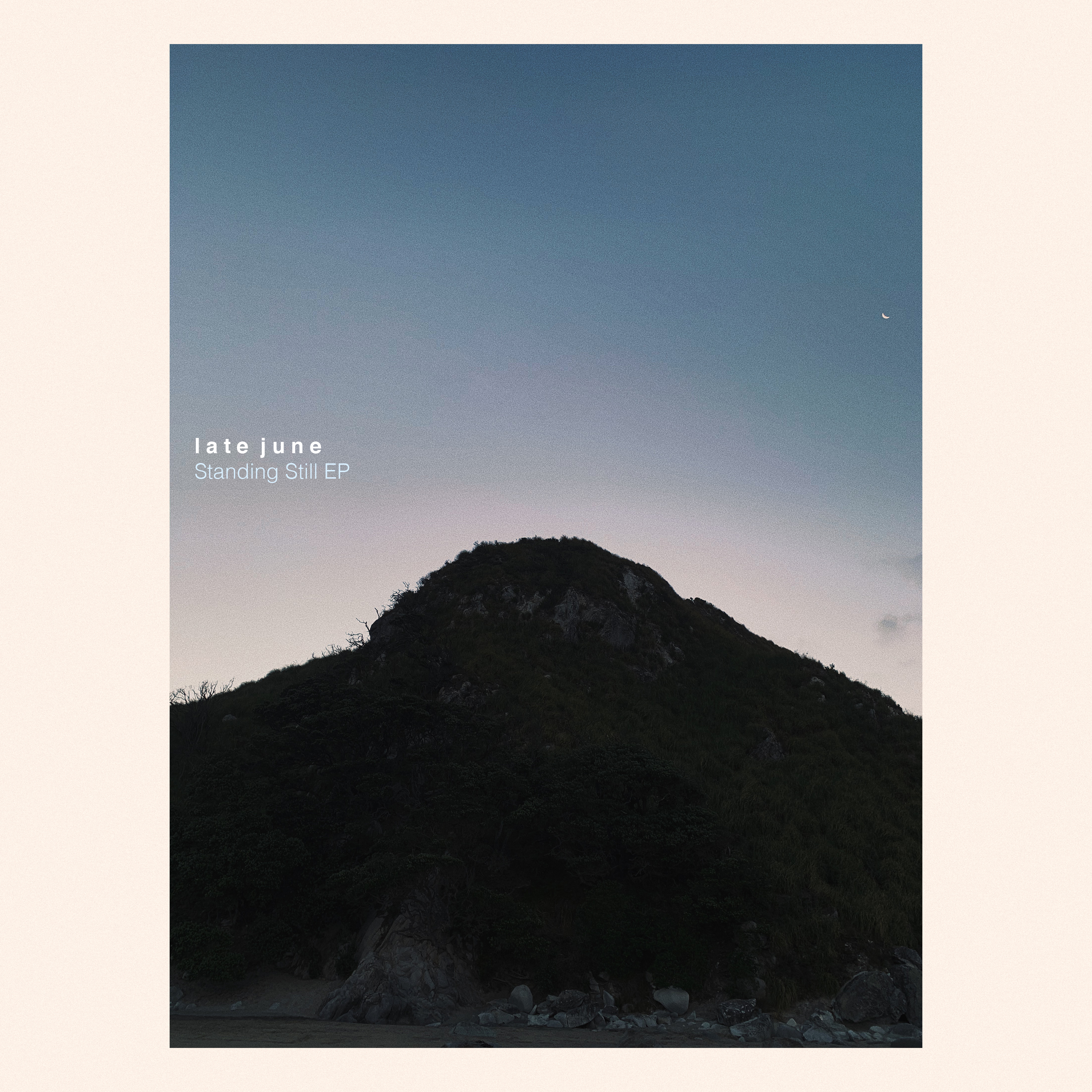 Today we can sit back and relax as we grace our eardrums with new music from Late June. His newest project, the Standing Still EP is a tribute to this past year in isolation and all the blessings we have found on our paths. Drawing inspirations from Lane 8, Tourist, and DJ Seinfeld, Late June is a visionary mixing a multitude of genres creating original sound.

Digging into the creative and passionate spirit of Sonny Bevin, aka Late June

Born to be an absolute legend, Sonny Bevin discovered at an early age he had synesthesia. Simply put, this type of neurological condition causes stimulation within blending other senses together. Billie Eilish, Frank Ocean, as well as many other talented musicians share this common condition with one another. While this may be the first time you’ve heard of Sonny Bevin, his hard-work and persistence have him on track towards stardom.

Sonny began the Late June project in 2013 when he was a young adult trying to find a place in the world. His innovative soul found inspiration through anxiety-ridden moments, heartbreak, nostalgia, and all the chaos of being young. This New Zealand-based musician and producer plays between the likes of ambient, electronic dance, indie-pop, lo-fi, and wave music. He has a BFA in photography and creates all of the artwork for his projects.

Late June found solace within this past year of isolation. In return, the Universe propelled his career in a new direction.

As Late June began writing the Standing Still EP, he was contacted by Heroic Management. This new infrastructure synced Late June’s driven talent with other musicians like San Holo, Taska Black, and DROELOE. Surrounding himself with other creatives has led to this heavenly five-track EP. Late June’s latest single “Driveway” featuring Courtney Drummey, finds a spot on the EP as well as a focus track titled, “Limits.”

“Limits” tells a relatable story of being pushed to your limits mentally, embodying the idea of Standing Still to me because it contrasts it in such an interesting way. Having realized that these limits were being pushed and being able to reflect on this and have it as the EP’s conclusion, I felt this was the most genuine way to end the EP.

May the sunshine find you wherever you are, and you find enjoyment in Late June’s Standing Still EP with the windows down cruising.

Looking for new music? Keep up with our weekly Spotify Playlist, Fresh Hunts. Updated every Friday with all the latest releases. Whether it’s the newest drops from Late June, all your favorite artists, some old-school, or underground – we just want you to hear it.