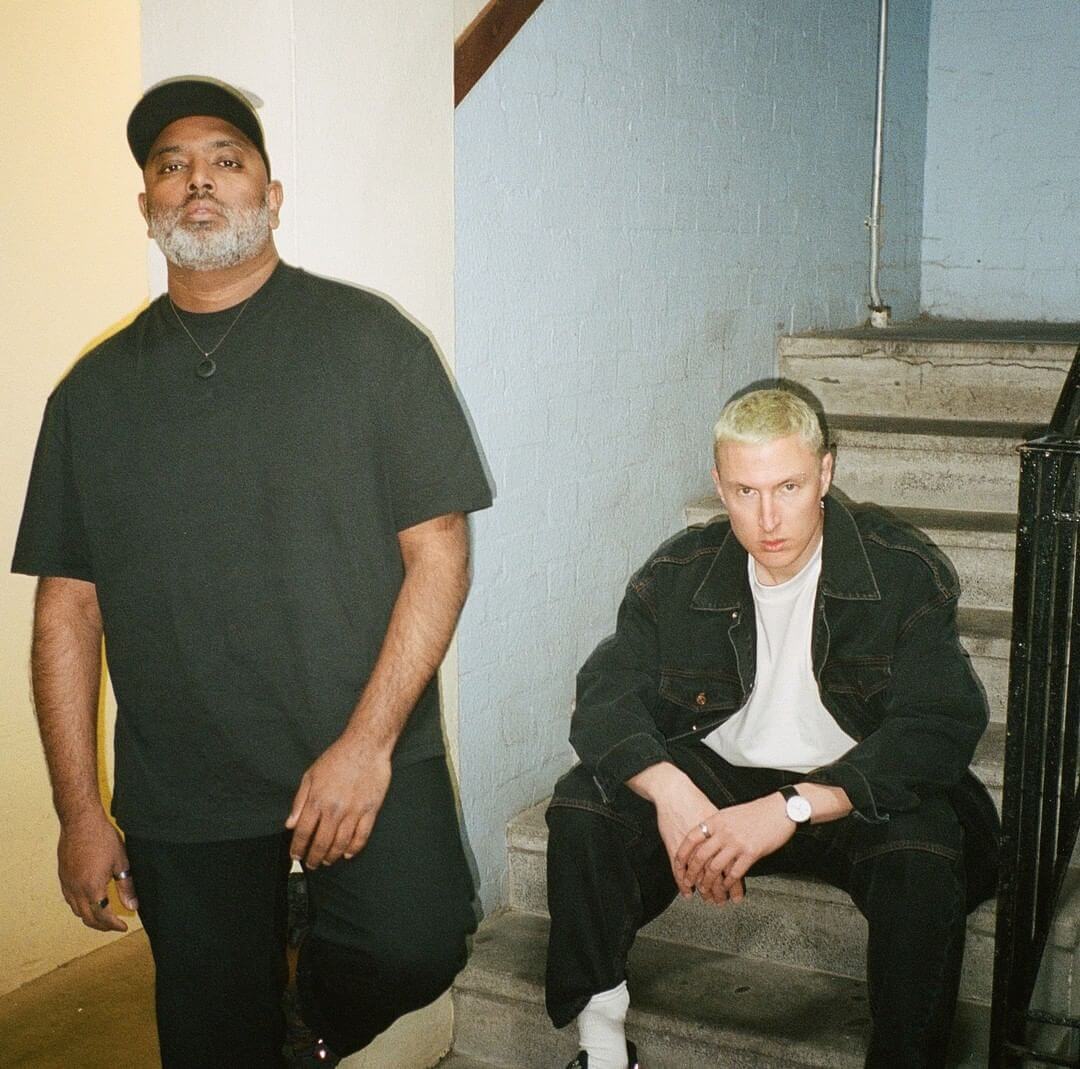 It’s safe to say, there is very little expectation to be set when it comes to Ivy Lab. Their range has left them in a place where there is absolutely no reference or clue what they could do next. They’re always keeping people on their toes, and this is one of our favorite things about them.

We have new tracks once again after a couple of songs just a month ago. This release coming almost immediately after three EPs that were released in 2020; Fidget, Teacup, and Blonde. Yes, our head is reeling too. The dizziness just gets worse when you listen to NOVV/NASDAQ; so you might want to sit down, maybe drink some water.

The first song is a trap lullaby of sorts. “NOVV” begins in dulcet tones that loosen your shoulders and make your eyes grow heavier… and heavier… The tone shift mid-song is extremely impactful. Once you’re finally asleep you are rushed off to a shifting land of dream and nightmare. It feels like you are watching an artist shape clay in their hands, as Ivy Lab twists the sounds and noises within their grasp. They described the song as a Lo-fi type beat, and if this is what their Lo-fi sounds like we’re going to need them to pass us the music recommendations immediately.

The line between dreams and nightmares is blurred

“NASDAQ” picks up where their previous release “Suzuki” left off. They throw this sound in a circle as this track plays out. The dream realm you were sent to has twisted beyond recognition. Suddenly you are falling from a great height, almost like falling out of sleep this time. The ascent from another realm is disorienting, and as the music fades so does the sleep from your eyes. You sit up uncertain where you are for just a moment, wiped clean of everything by the droning of the bass.

Ivy Lab truly knows how to exploit sound. It is a mere toy in the hands of these divine figures. Ancient Greeks told that the titan Prometheus molded humanity from clay, and changed the course of history that day. That legend would repeat itself here, in the form of Ivy Lab’s music.

Looking for new music? Keep up with our weekly Spotify Playlist, Fresh Hunts. Updated every Friday with all the latest releases. Whether it’s the newest drops from Ivy Lab, all your favorite artists, some old-school, or underground – we just want you to hear it.