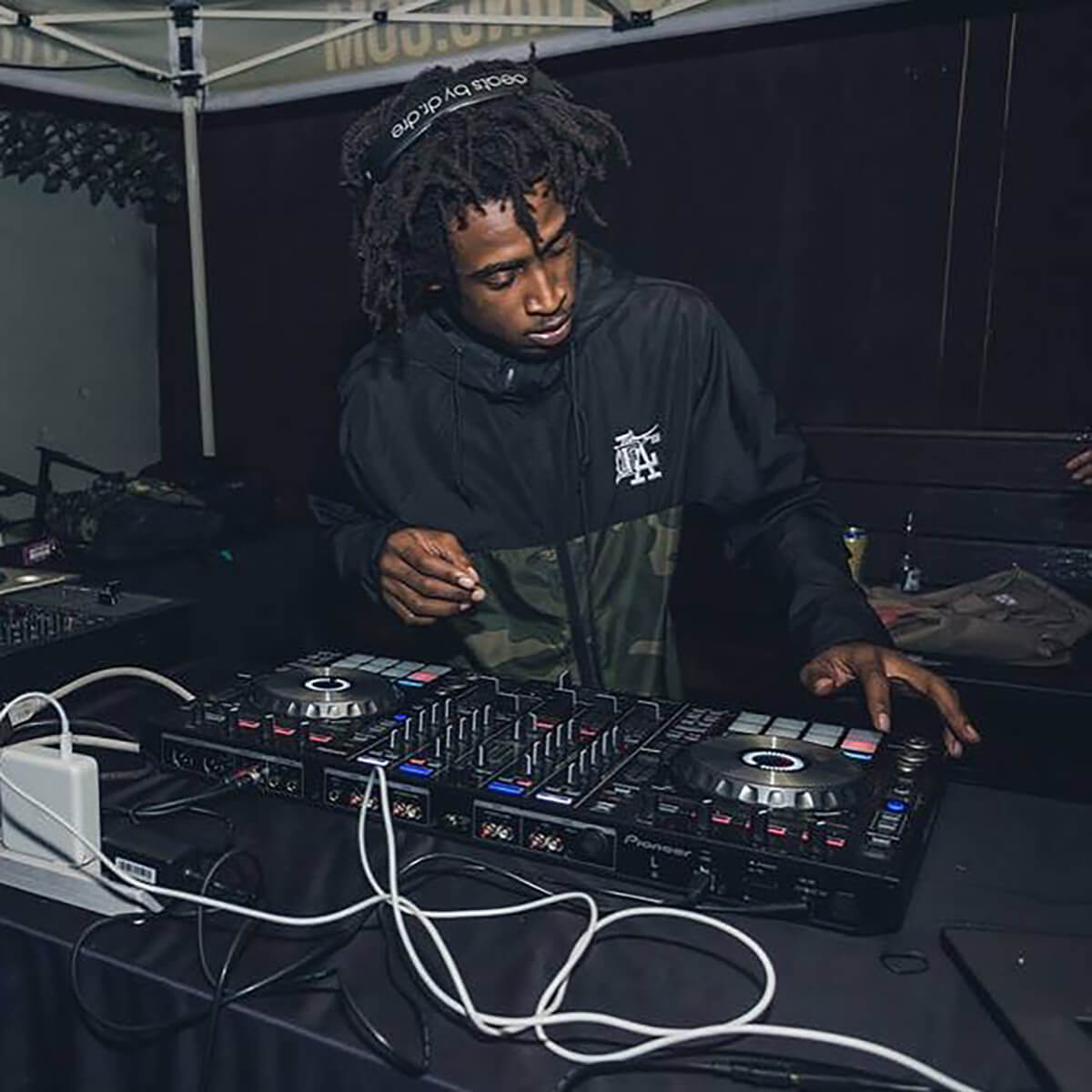 Inner-G brings together tracks spanning the trap universe in knocking mix, “Innergized 4.0“, successfully representing trap from the past, present and future.

Inner-G, or Andre Kimbrough, has been in the production game for a minute now, releasing both his first track and debut “Innergized” mix on SoundCloud in 2016.

The mix’s historical journey through trap begins with Montell2099’s remix of “Fall Apart”. The drowning reverb brings out all the emotion in Post Malone’s voice, echoing notes off the harmonies. Inner-G then chops and screws us into a more brassy Keys n’ Krates beat, giving us some intricate, instrument-infused harmonies. Already, it’s clear that he knows his way around the board, with seamless transitions from track to track.

Kimbrough then raises no hesitation incorporating Troyboi’s bass-fused trap tracks “Focus” and “Her”.

This was the moment when I officially transitioned from listener to fan, as Troyboi is such a fixture in the current and evolving trap game. He stacks these tracks perfectly with flipped versions of higher BPMs, bringing in their harder trap sounds. Hits from MEMBA, Nitti Gritti, UZ, and Stööki Sound serve as a prelude to the twerk tracks of AFK & Cabin and Part Native that later come into the mix.

He then finishes off the mix strong, featuring trap genius Rickyxsan and his widely popular track, “Gettin’ That”.

It’s clear Kimbrough has vast knowledge regarding trap music and its history and is not afraid to mix and match styles that span the trap community as a whole.