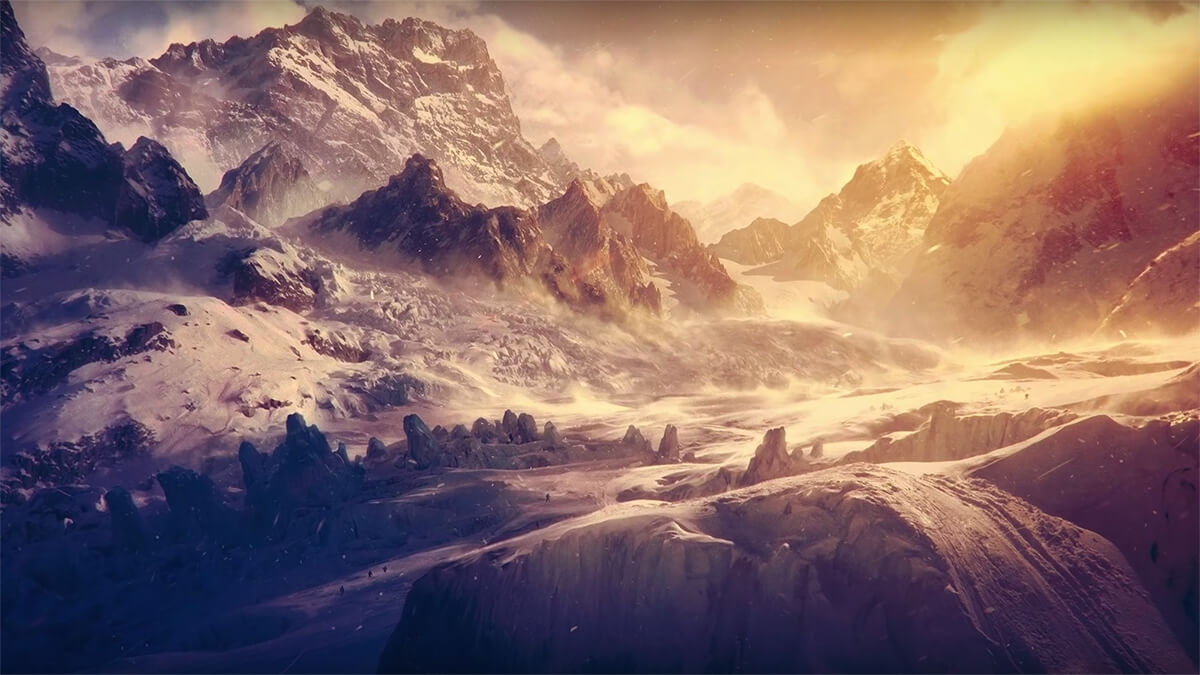 Blackmill is Back with Melodic Dub Ballad, “Redemption”

Few artists can be more closely associated with the emotive genre than Scottish producer Robert Card, the name behind Blackmill. Low reverberating bass underneath light melodies is a pairing Card has mastered since his genre debut nine years ago.

The track’s definitive, nostalgic sound works to move electronic music forward. It further defines the more melodious side of dubstep. The quintessential sound of the genre carries throughout the soulful chords, thus penetrating the deepest part of one’s élan vital. It’s a rare feeling, but one all too familiar with the Blackmill experience.

Released four years ago in 2015, “Gaia” was the producer’s last addition to his heavier melodic collection. While a lot can happen in four years – a promotion, a relationship, the entirety of one’s college career – Blackmill himself may have experienced the greatest change imaginable.

That’s right: for Blackmill, this interim saw the birth of his son, Oliver, who has since been a source of newfound inspiration. To list, “Coming of Age”, “Snow”, and “Oliver’s First Song” were all beautifully crafted with the little one in mind.

“Redemption” is the first release off Blackmill’s forthcoming album.

As if one track wasn’t enough, “Redemption” comes ahead of a highly anticipated third album.

“MERRY CHRISTMAS!!!!! I was going to keep this under lock and key until the album was out but since I got too excited and its Christmas I thought let’s share it. I hope you like this one 🙂

Can’t believe its been 4 years since my last Melodic Dubstep song.

I have a few more I’m working on – this 3rd album is taking forever because its all melodic dubstep. I’m working on other genres too but they won’t fit this album.

Love to all you beautiful beings!”

An entire album of Blackmill melodic dubstep is something we haven’t gotten since 2011’s double-album release of “Reach for Glory” and “Miracle”. Some of the genre’s most defining and recognizable tracks have come from these two masterful projects. “Reach for Glory”’s “Evil Beauty” and “Miracle”’s “Let It Be” are the first of many that come to mind.

If “Redemption” is any indication, we have a feeling this third album and its eminent inclusions will be well worth the wait.

Listen to Blackmill’s “Redemption” below.