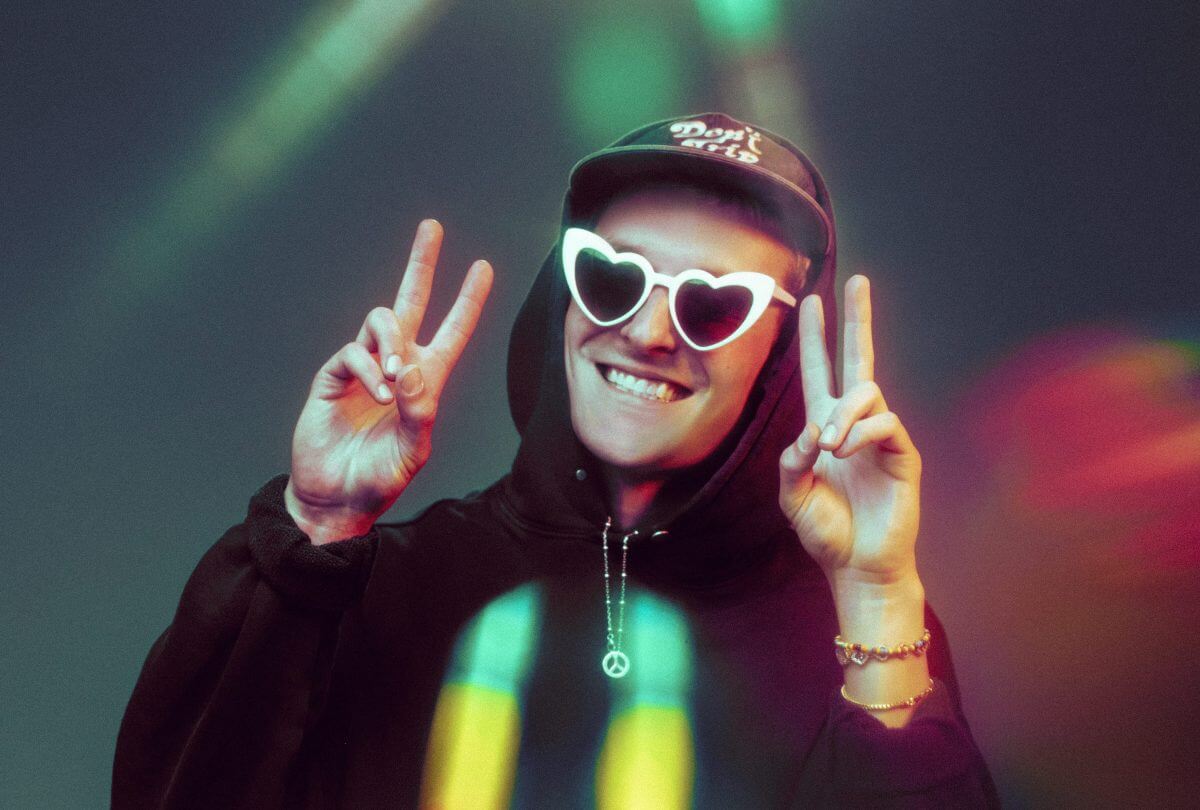 We see you GRiZ! Just as we thought, GRiZ announced his tenth studio album yesterday, entitled Rainbow Brain, dropping everywhere July 23. GRiZ took to social media to announce the album and give his listeners a snippet preview of what’s to come.

Being the king that he is, GRiZ gave us five-track previews of the upcoming album. The tracks we got previews of are:

GRiZ’s collab with Jansten is by far the most anticipated track off of Rainbow Brain, for obvious reasons. So far, GRiZ has released “Tye Dye Sky,” “Astro Funk,” and title track, “Rainbow Brain” off of the upcoming album, rounding it out at eight tracks we know of. We’re sure there will be more in store for us off the album, making the hype that much more exciting.

On top of all of this new music, GRiZ has also been killing it on the show front. Since the beginning of this year, GRiZ has announced Space Camp, GRiZmas in July, Another World, and a plethora of festival slots. Ladies and gentlemen, it’s the year of GRiZ.

Looking for new music? Keep up with our weekly Spotify Playlist, Fresh Hunts. Updated every Friday with all the latest releases. Whether it’s the newest drops from GRiZ, your favorite artists, some old-school, or underground…we just want you to hear it.