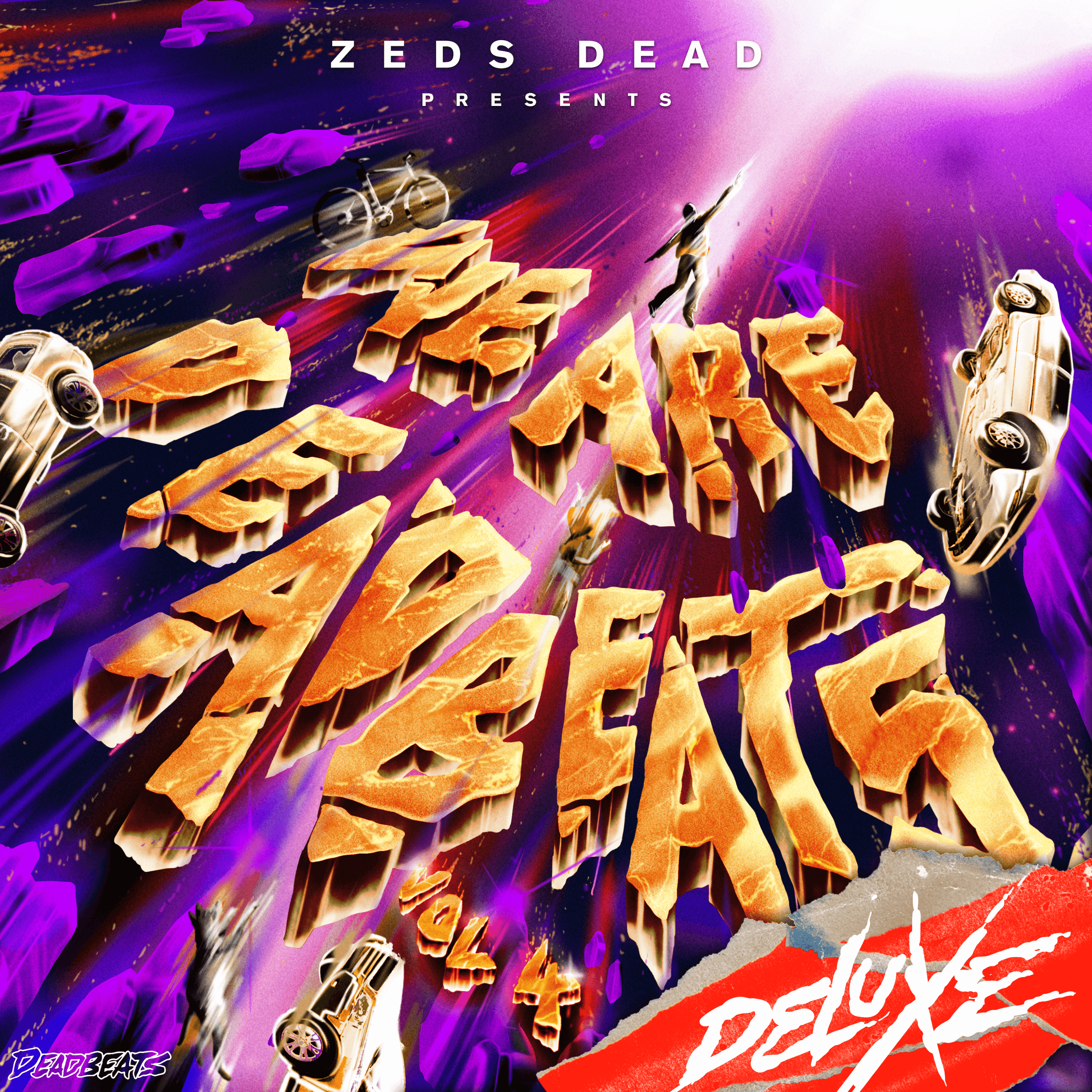 Zeds Dead and Droeloe’s “Stars Tonight” is a beautiful bop. But the G-REX remix LITERALLY makes you wanna just kiss the homies. Like what the hell G-REX, this is so unlike you. Throwing several bass elements into the song while also managing to keep the song super melodic. Well, now I gotta go over this song while I’m all teary-eyed so thanks Gangster Tyrannosaurus Rex.

Just like the OG, we get two vibey, yet contrasting drops in this remix.

We start with the bells and whistles of the song, a couple of percussion elements, and a superb synth leading into the first vocals of the song. The vocals really pop in this remix. G-REX did a phenomenal job with the chops and placement of the singing; it just feels so right. Moving on, we get a pretty aggressive riser which sounds like you’re gonna be headbanging your ass off to this song, but nah. The drop is remarkable, weaving and flowing some nasty bass in between heavenly melodic bass. Yeah, you can headbang to this, maybe a lil head bob action, but I would also recommend crying with the homies as well.

We get a lil horn action in drop two, mixing those around with the heavenly melodic bass sounds. I also wonder why G-REX felt the need to include a horse neigh sample once again. But F it, it fits you cheeky boi.

The original “Stars Tonight” by Droeloe and Zeds Bread feature both the beauty and the bass as one of the feature songs on We are Deadbeans, sorry, We are Deadbeats Volume 4. For a second when I saw G-REX on the remix my initial thought was how is he gonna make a freeform banger out of this. But instead, he turned the song on its head and incorporated different elements of the song we would never dream of. It was totally out of his realm of what he makes. And that boys and girls, is called assuming. And to be honest when I got that first listen in on the song I was so amazed by the drops, vocals, and synths that they all blended in perfect harmony.

Alright, I’m about to ask my significant other to kiss in the bread aisle of the supermarket while listening to this “Stars Tonight” remix.

If you’re looking for a solid playlist to follow? Keep up with our weekly Spotify playlist, Fresh Hunts. Whether it’s new G-REX, all your other favorite artists, some old-school, or underground. We just want you to hear it.