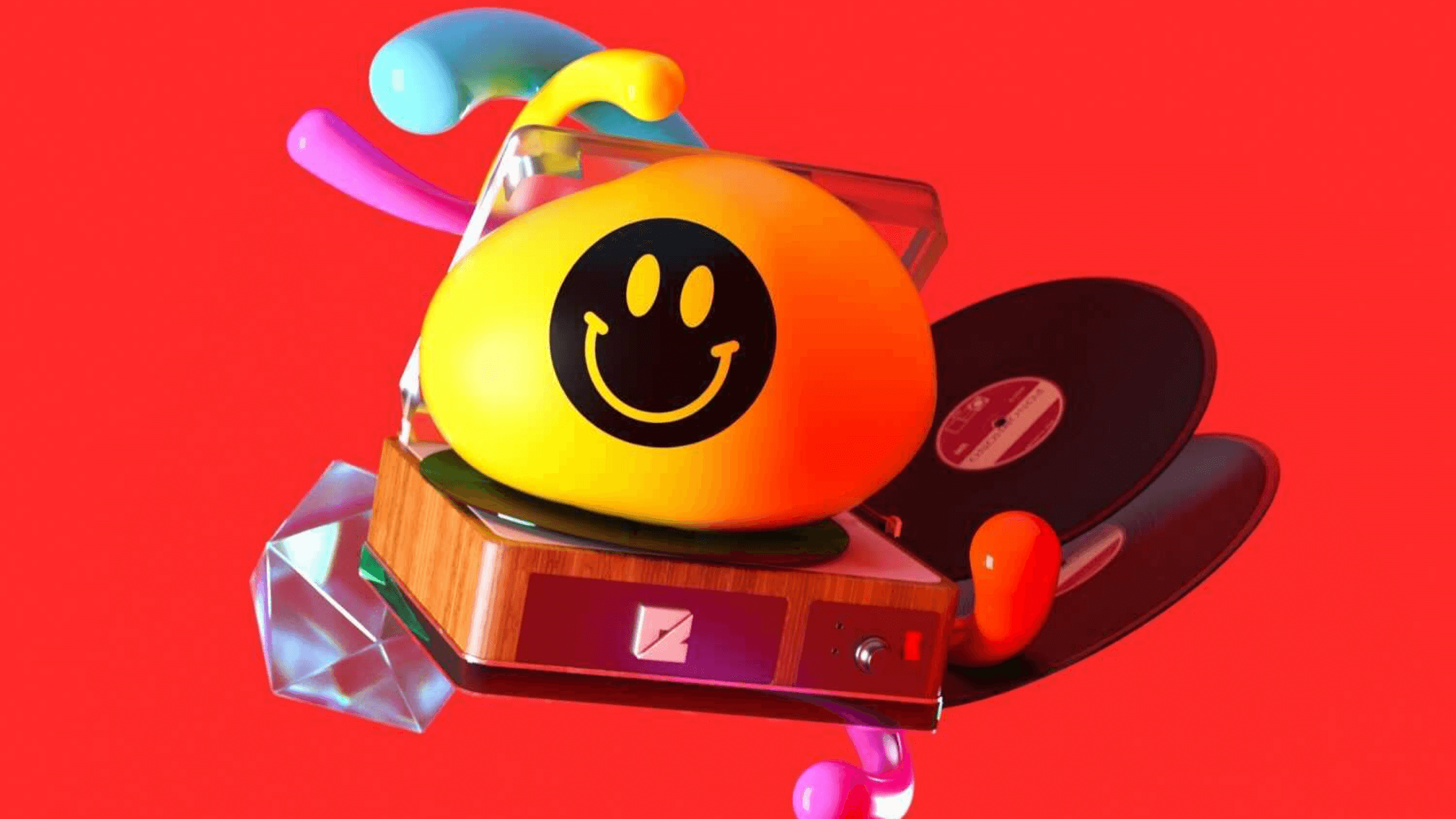 By Toni NittoloNovember 11, 2021No Comments

Recently, both artists have boasted releases on admirable record labels. This past summer, Los Angeles-based bd hbt dropped the grimy track “Cut Off” on Excision’s label, Subsidia. Most recently, bd hbt collaborated with fellow trap innovator, yojas., on a remix of “I Can” by UZ. Quality Goods Records released this energetic, droning track as part of their Trinity – The Remixes series.

Meanwhile, on the other side of the Pacific Ocean, Korean-based Saint Miller unveiled the absolutely destructive track, “GANGSTER,”on BADMOUTH RECORDS. This came as part of the label’s TASTE OF BADMOUTH South Korean showcase. Not only that, but Saint Miller also released “blem.” on the notorious dumb collective.. Don’t be fooled by the name of the track or the collective; it might sound silly, but “blem.” is a big-brain trap song.

Although this songs begins with a gentle synth and an introspective vocal sample, it quickly introduces a heavy trap drum rhythm. A brief build up then drops into quavering frequencies and a rhythmic cacophony of energetic samples. While the first stanza of “Believe” feels like heavy bass, the second stanza strays toward riddim. The melody becomes punchy and staccato, punctuated by breaks.

An interlude that alludes back to the introduction follows this buffet of bass genre variations. Caressing, melancholic synths decorate sirens and a classic trap drum rhythm. Another dynamic build up drops into a final stanza that hails back to the first, and listeners are once again hit with an explosive bass track.

bd hbt and Saint Miller set speakers on fire with their collaboration, “Believe.” This bountiful bass banger is bound to bewitch fans of dubstep, riddim, and trap; it comes as no surprise that Above and Below would showcase “Believe.” For listeners that are aspiring – or seasoned – producers, the samples bd hbt and Saint Miller used can be purchased here. However, any other supporters can show some love starting with checking out “Believe.”

Listen to “Believe” here, out now via Above and Below!

And if you’re looking for new music, keep up with our weekly Spotify Playlist, Fresh Hunts, or follow us on Twitch. Whether it’s the newest drops from bd hbt, Saint Miller, all your other favorite artists, some old school, or underground—we just want you to hear it.