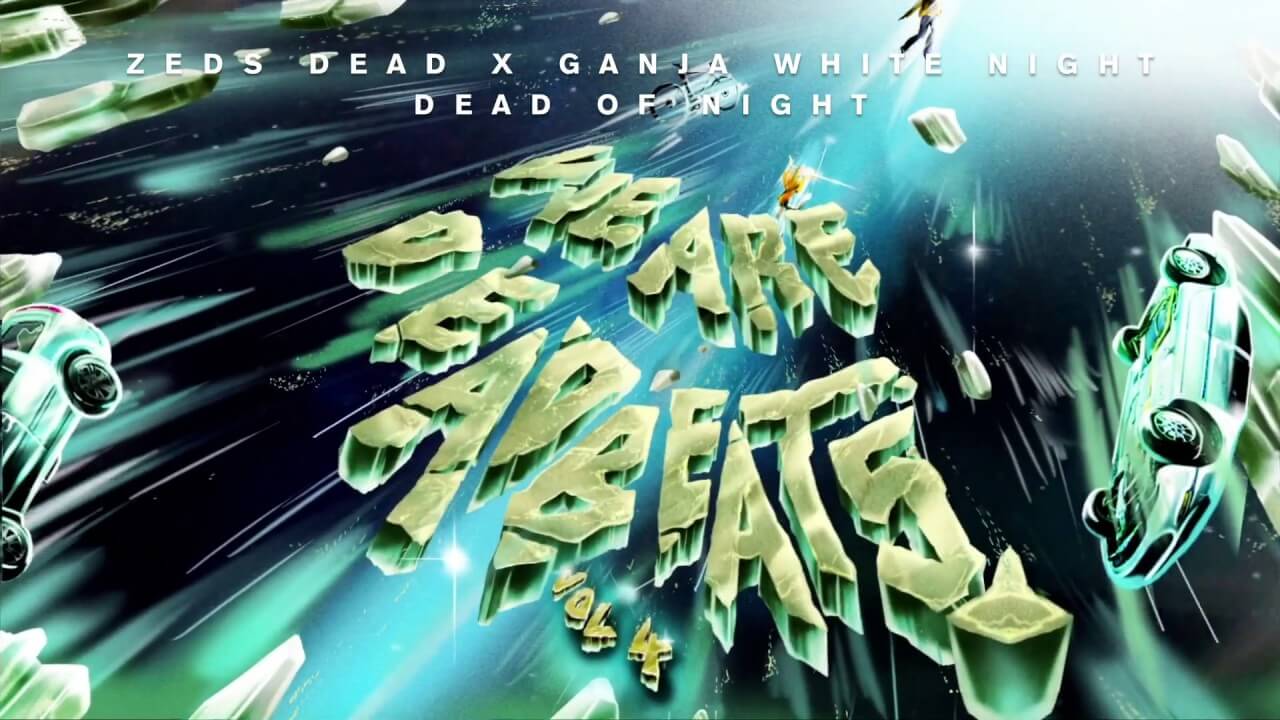 We’re all anxiously awaiting the upcoming “We Are Deadbeats (Vol. 4)” album, but thankfully we have a new single from Zeds Dead and Ganja White Night to tide us over until then. Clever enough, the track is titled “Dead of Night,” and brings out the best of both of their unique, bass heavy styles, following up their previous collaboration, “Samurai.”

Both artists have been rinsing this anticipated track during live shows for quite some time now, so it’s a good day to be a fan of either. It’s also no wonder that Zeds Dead and Ganja White Night are both already on their way to selling out their individual 2020 Red Rocks shows.

Focusing on expanding the Deadbeats sound, the upcoming album will also feature collaborations with artists like Deathpact, Champagne Drip, DNMO, and more. It introduces new unreleased tracks we can’t wait to hear, as well as a few favorites we’ve already been loving, such as “Rescue” with Dion Timmer and Delaney Jade, and “Shake” with Jauz.

Listen to “Dead of Night” below!

The full album is set to be released this January 14th, but you can pre-save it on streaming platforms here to listen to it first!