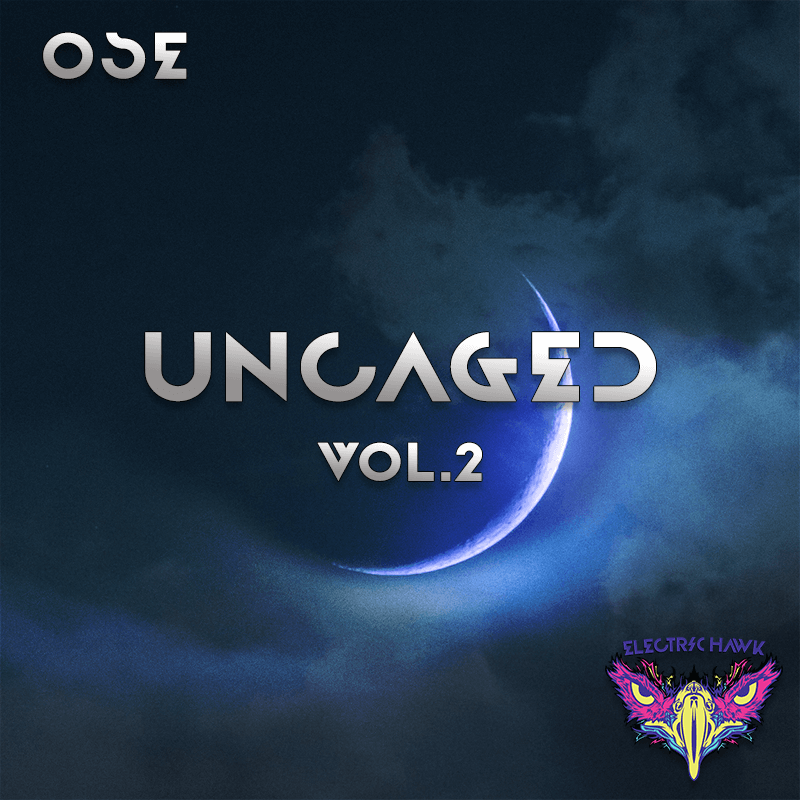 By The Electric HawkJanuary 10, 2020No Comments

Ōsé delivers the vibes and the grooves on our second installment of UNCAGED, taking you through the night with a steamy mix filled with unreleased music.

The Electric Hawk has been uncaged. These curated sounds are designed to transport the listener into the night, through a blend of high energies and warehouse sounds. Uncaged was created to be a space for guest artists to showcase their music that makes us move, from a variety of sounds through influenced by house and techno.

Integrate: A ‘Definitive’ Live Interview with The Dynamic Duo