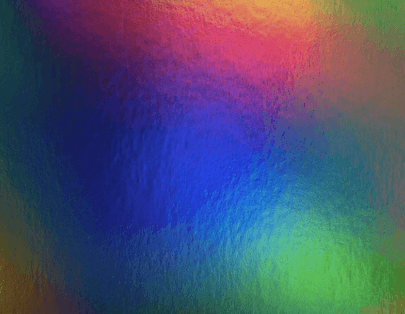 By Ashley EggertJanuary 10, 2020No Comments

2019 brought the heavy rise of melodic dubstep and it’s clear it’s not going to slow down in 2020. Up and coming producer, Zandyr, is a name you’ll be hearing a lot more since the release of his debut album Low Point Beauty Vol. 1. If you’re a fan of Illenium, Wooli, or similar artists, you’ll quickly fall in love with Zandyr’s melodic sounds. This 8 track album is packed full of melodic vocals and heavy dubstep drops. This is one of those albums that’s meant to listen to from start to finish, in order, without skipping a song.

The first track on the album, Where Did You Go, starts the album off with soft melodic vibes.  Following that is the second track, For You. Starting with a similar soft melodic vibe, then smacking us with a heavy dubstep drop. The vocals over Zandyr’s amazing producing make for a strong intro to the debut album.

The third track on the album titled Leave This Place Behind was previously released as a single in December 2019. The elements switch on this song with male vocals leading into more beautiful dubstep drops. After that track, we’re introduced to Matrix Therapy, one of the more diverse tracks on the album. Halfway through the album, this track brings more experimental than melodic vibes and we are loving it!

Stay starts the second half of the album off with another melodic track to keep you moving and wrapped in. Caving In is more upbeat than the previous track and it’s definitely a catchy song that will stick in your head all day long. The drop on Caving In is more on the bass house side, completely switching up from what you were probably expecting.

Step To The Guillotine brings us back to the deep, wonky dubstep we all know and love. With the vocal sample shouting “OFF WITH THEIR HEADS” this will be a hit in the scene in no time. The finale track, From What We Had, is an extension of the intro Where Did You Go, with similar sounds leading into the last drops to wrap up the album.

All in all, this is an amazing album that was produced very well. Zandyr is definitely an artist that should be on everyone’s watch list in 2020!