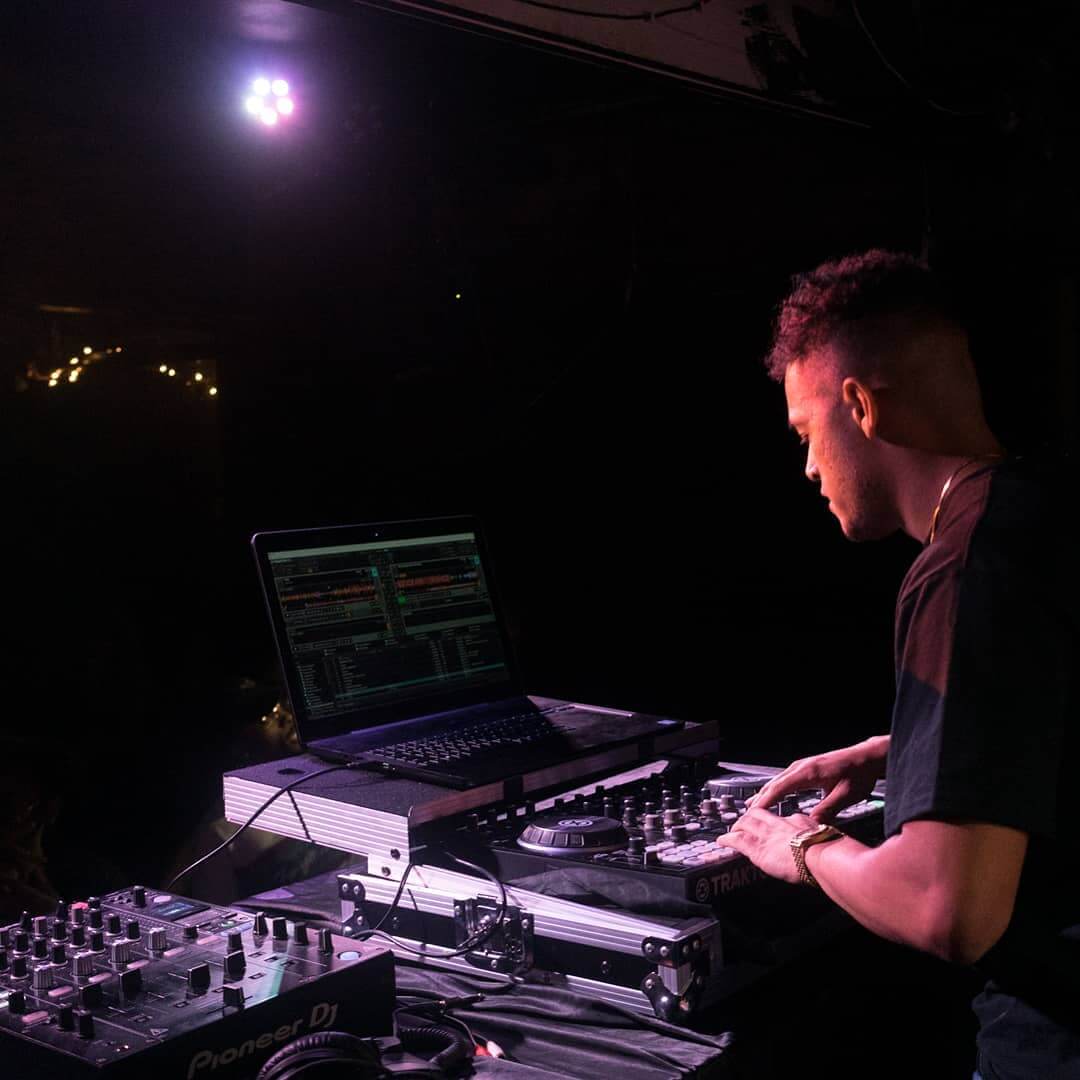 [EXCLUSIVE PREMIERE] ‘Rage’ with capshun Before His EP Drop

The moment we were waiting for is almost here. capshun is coming out with his debut EP, OKAMI, tomorrow. But as a treat, here at Electric Hawk, we have the honor of giving you an exclusive premiere of “Rage”—which happens to be the first song on the record.

capshun doesn’t shy away from his Asian roots in “Rage.” But that’s honestly what we expected with an EP titled OKAMI, a Japanese videogame. The artist incorporates heavenly instruments with elements of nature that transport you into a Japan-inspired universe.

“Rage” starts off with an idyllic beat to mimic the pattering of rain, which sets the mood. Then, capshun uses flutes to build up to the drop, marked by 808’s and the mysterious (but signature) trap ‘WOOF.’ Back to square one, the Dallas producer ends the track with the wind instruments and rain that started it all.

With “Rage” as the introduction to his debut EP—and by listening to the rest of the songs—we noticed the producer heavily embraces the use of nature in his music. When asked about it in an interview with FUXWITHIT, he replied:

I honestly think that I am very connected to nature. I find myself staring into the stars a lot and when I am in places surrounded by nature I feel the most at peace. I’ve never really thought that deeply about it though.

Like we said, this song is only the beginning of an incredible EP from capshun. So make sure to set your alarms for OKAMI‘s drop tomorrow! We’ll be here listening with you.

Listen to Capshun “Rage” exclusively below

And if you’re looking for a solid playlist to follow, keep up with our weekly Spotify Playlist, Fresh Hunts. Whether it’s the newest drops from capshun or all your other favorite artists, some old school, or underground—we just want you to hear it.