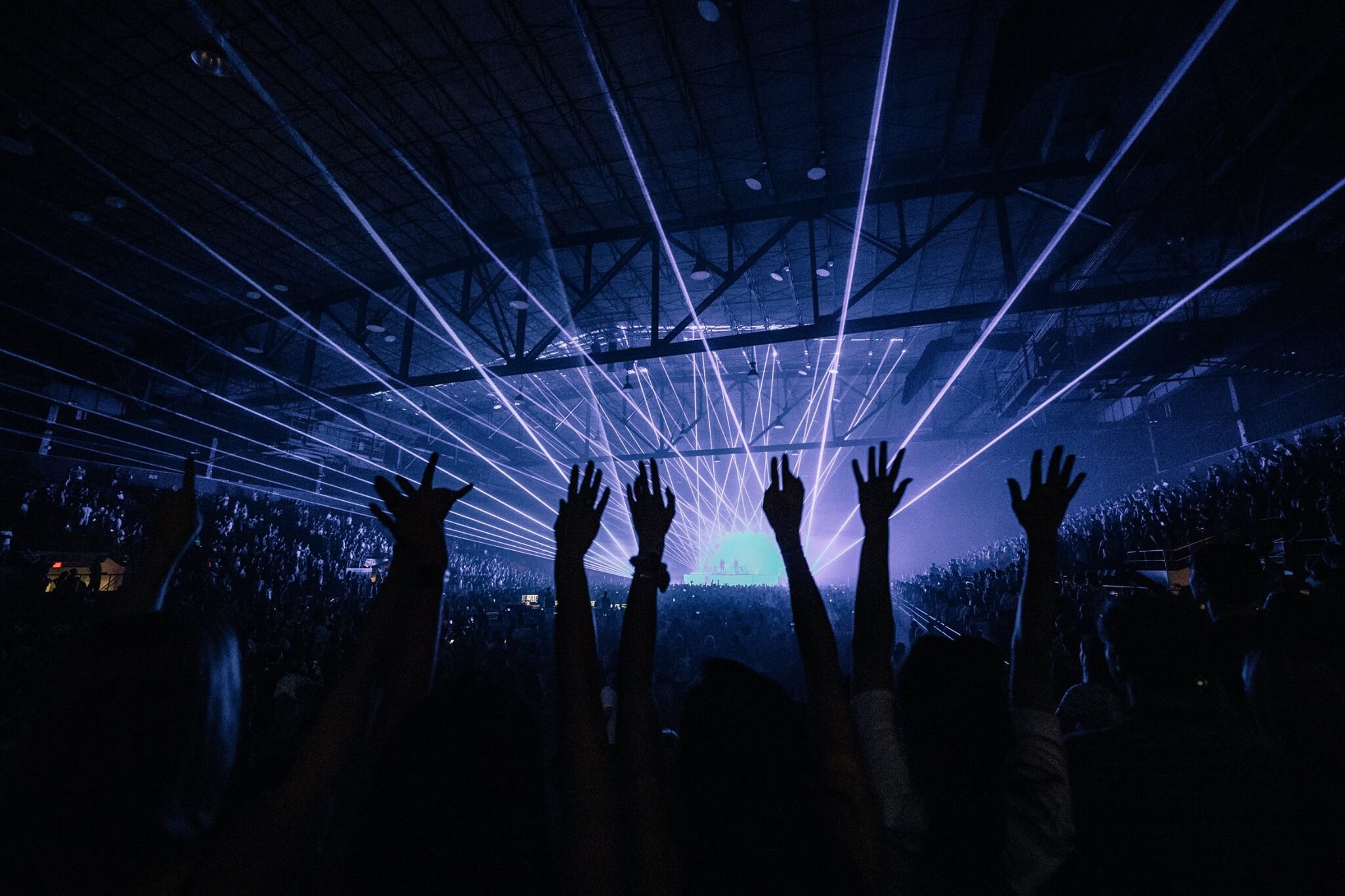 Get Ready To Yee Haw With The Camp Nowhere 2020 Lineup

By The Electric HawkMarch 1, 2020No Comments

Fellas, grab your cowboy hats and ladies pack your chaps, cause we’re heading back to Texas for Camp Nowhere. What is Camp Nowhere you ask? You may know Camp Nowhere as the 1994 American adventure comedy film starring Christoper Lloyd (Doc from Back to the Future), but that’s not what we’re talking about here. Or, perhaps you’ve attended the Texas-based festival in previous years to see artists such as Louis the Child or Odesza. Either way, Camp Nowhere came up to bat swinging with this year’s home run of a lineup.

Check out the full lineup below!

This bill of music is by far the most diverse yet from the multi-city festival. Whether you choose the Austin or Dallas show, you start your day off with big Sadboi Energy™ brought to you by William Black and Dabin. If your heart has been hurt in the past year, I highly recommend getting there early for those two.

As if you didn’t have enough feels, Said the Sky comes in to clean up your love life. There is huge anticipation in 2020 for the Denver-based DJ’s rumored album. So, perhaps we will get some of the new goodies in the Lone Star state.  When Fireflies (Said the Sky remix) ends, do not fret and text your ex; for Jai Wolf is here to ease your mind. With hit singles such as “Indian Summer” and “Starlight”, the Bangadelesh-born artist is bound to deliver some kind of euphoria to attendees.

Next up, Space Mom.

Rezz has established herself as one of the most well-known DJ’s over the past 3 years. Her rapid rise to the top was manifested recently as her much-anticipated collab with Zeds Dead, “Into the Abyss” got released. Dallas or Austin is irrelevant because Rezz has an incredible pull in any city she plays.

Closing out the night is our favorite long-haired magician of music, Bassnectar. If you have caught any of the King of Sound’s prior Texas sets, you know that the Texas summer sun is not the only thing bringing the heat.

Camp Nowhere truly outdid themselves this year with all of these sensational artists. As an attendee of one of the first Camp Nowhere featuring Troyboi, Big Wild, and Louis the Child, I can personally attest to the monumental growth of this event. Camp Nowhere has seen a plethora of venues and grew in size each time. The increasing size of venues is evidence enough to showcase the success of the Texas born-and-raised celebration of beats and vibes. The festival may be called “Camp Nowhere”, but with a lineup as juicy as this one, the only place you’ll find me camping is the rail.