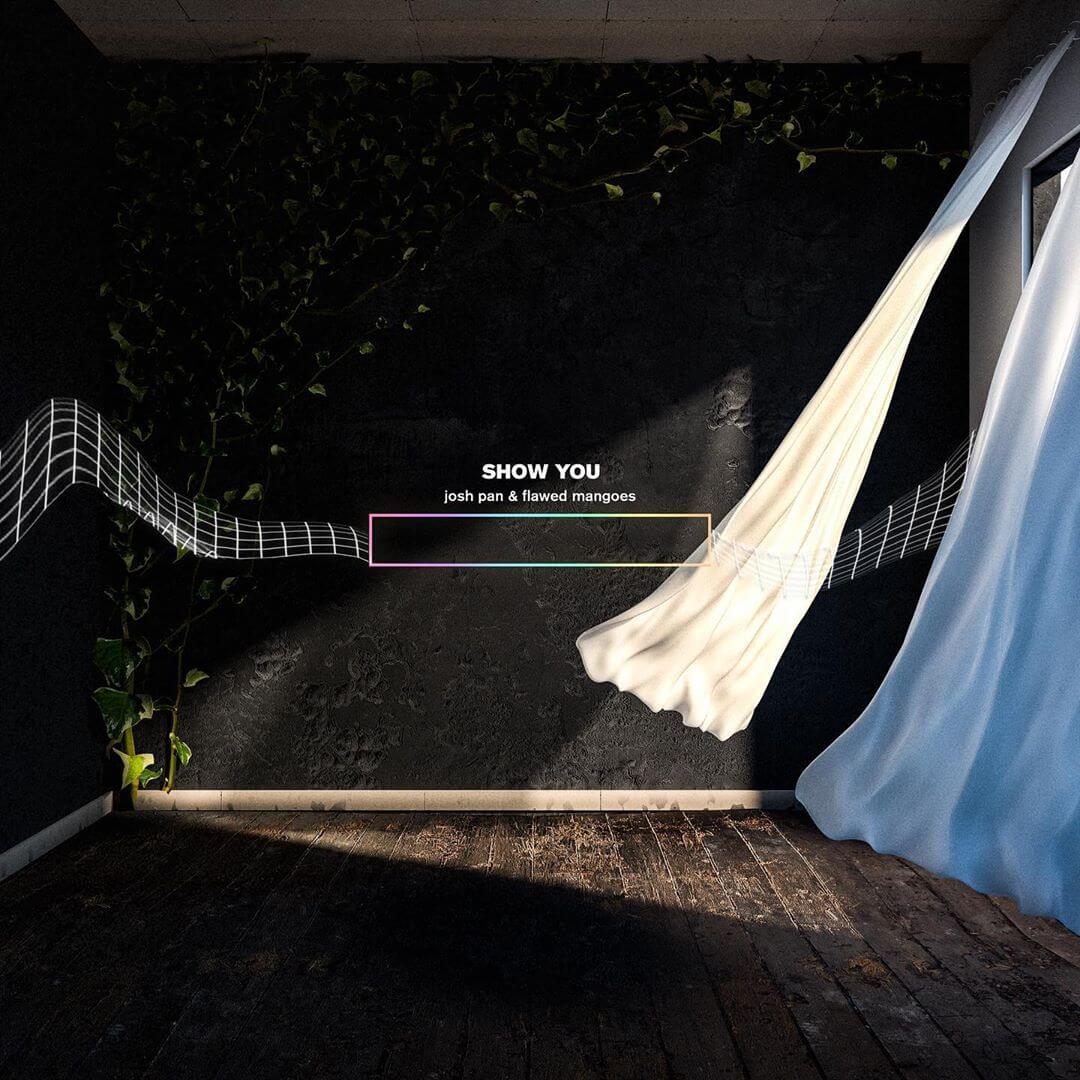 josh pan and Flawed Mangoes Stun Us with ‘Show You’

By Vanessa BenaventeMarch 1, 2020No Comments

In a beautiful fusion of powerfully moving lyrics and dreamlike sounds, “Show You” by josh pan and Flawed Mangoes is sure to stun everyone who listens. The mystifying track is out now on Next Wave Records.

josh pan tells us how the song came to be about

On his SoundCloud, he explains

I wrote a few songs in an airbnb one night with a few friends vibing. I sent over the stems to evan (flawed mangoes) and this song is one of the finished products.

Integrating elements of his own sound with pan’s signature voice that captivates us all, Flawed Mangoes’ final production is here. This track is the latest single revealed from the highly-anticipated installment of Next Wave’s mixtape series.

Evan Lo, AKA Flawed Mangoes, commented on his creative vision and process behind this track.

I felt like the song was going in a more indie/alternative direction with Josh’s melodic vocals. Since I come from a band background, I immediately thought to have a guitar be the focus of the production, while still keeping the vibe of an electronic/rnb track overall. When I make music I try to focus on directions and techniques that are novel to me. But I try to keep my own personal stylistic choices intact. Pushing yourself into unfamiliar territory is the only consistent way I’ve found to develop new ideas and to carve out a sound of my own.

Out now on Next Wave Records, “Show You” is a surprise collaboration that will heighten all of your emotions. In the past, Flawed Mangoes has dazzled us with his soothing yet alluring electronic ASMR sounds.

With this new track, the rising artist, Flawed Mangoes, has shown his ability to transcend creative boundaries with the talent he displays in “Show You.” His mixing ability, in conjunction with josh pan’s carefully crafted and heart-stirring lyrics, make this track a true masterpiece.

With enticing transitions and sweeping melodies, this tune will transport you into a state of pure bliss.

Listen to Josh Pan and Flawed Mangoes “Show You” below and let us know what you think!

And if you’re looking for a solid playlist to follow? Keep up with our weekly Spotify Playlist, Fresh Hunts. Whether it’s the newest tunes from josh pan, Flawed Mangoes, and all your other favorite artists, some old school, or underground. We just want you to hear it.