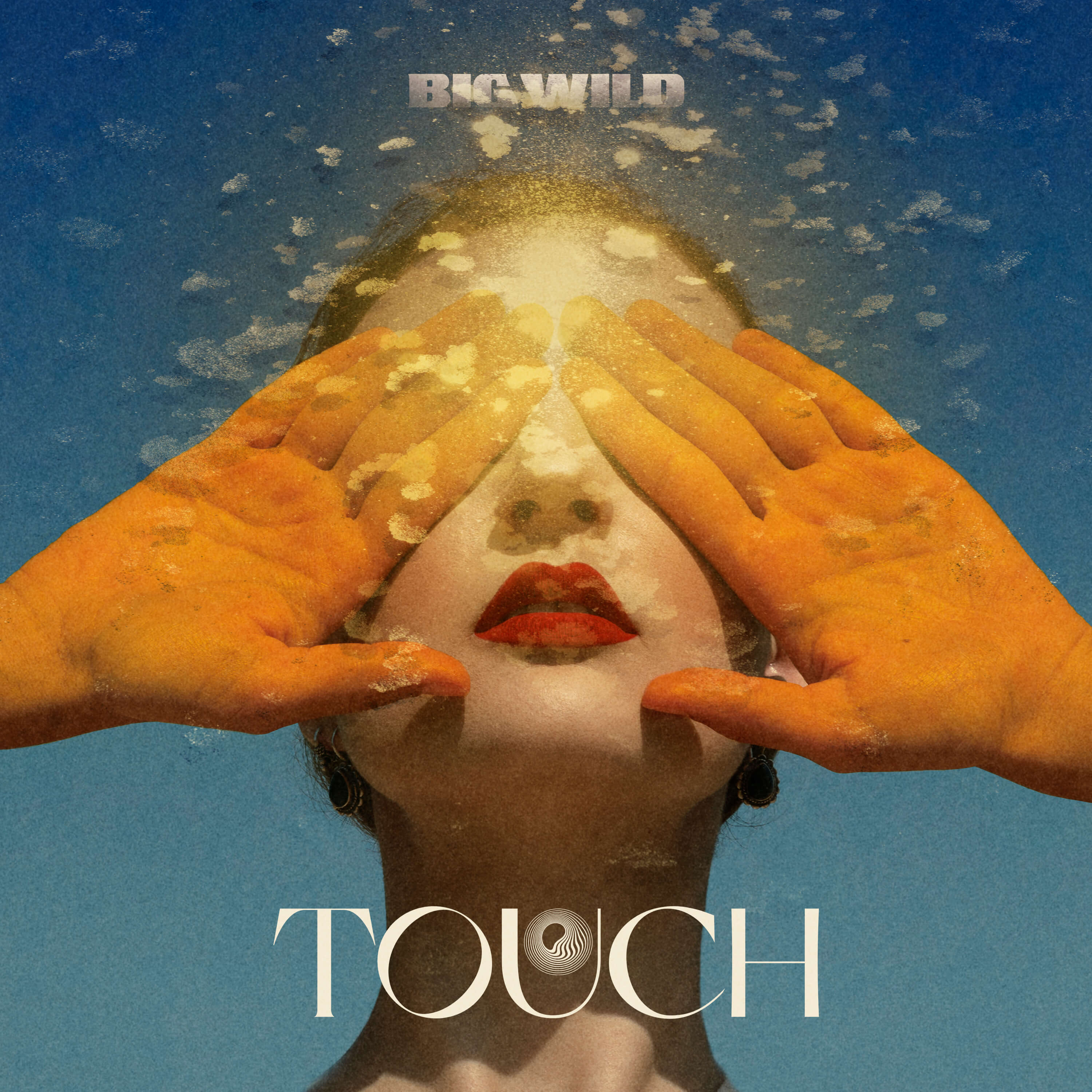 At this point we’re all yearning for a little bit of physical touch, and it seems that Jackson Stell, otherwise known as Big Wild, is on the same page. The newest euphoric single, “Touch,” from the singer/songwriter reaches new heights while capturing this universal craving.

Although the groovy electronic sensation originally wrote the single while on his most recent Superdream tour in regards to missing his partner while away, it’s now (ironically) expanded to a much bigger picture.

I’m sure with the current state of the world ‘Touch’ will take on a different meaning than I intended but that’s the best part of writing music, seeing where a song goes. I can’t claim any foresight, but the feeling of deep longing and desire is universal. It’s interesting because I was writing from a personal place but this theme is something we’re feeling on a societal level right now. People need connection.

Along with his past releases like “Aftergold” and “Joypunks,” this track is an effortless mood lifter. Combining his euphoric production and angelic, multifaceted vocal range, Stell once again demonstrates his ability to truly create magic.

The song was first exclusively premiered through a live-stream via Bonnaroo, where Big Wild was expected to play this year. He was also scheduled to bring his live, energetic performance to the stages of Coachella, Electric Forest, and more.

In addition to the single, Big Wild has also released a partnering Western-themed lyric video.

The short film was inspired by a trip to Big Sur, as well as Stell’s persistant environmental activism.

Listen to “Touch” by Big Wild below! Out now on Counter Records

And if you’re looking for new music, keep up with our weekly Spotify Playlist, Fresh Hunts or follow us on Twitch. Whether it’s the newest drops from Big Wild, all your other favorite artists, some old school, or underground—we just want you to hear it.