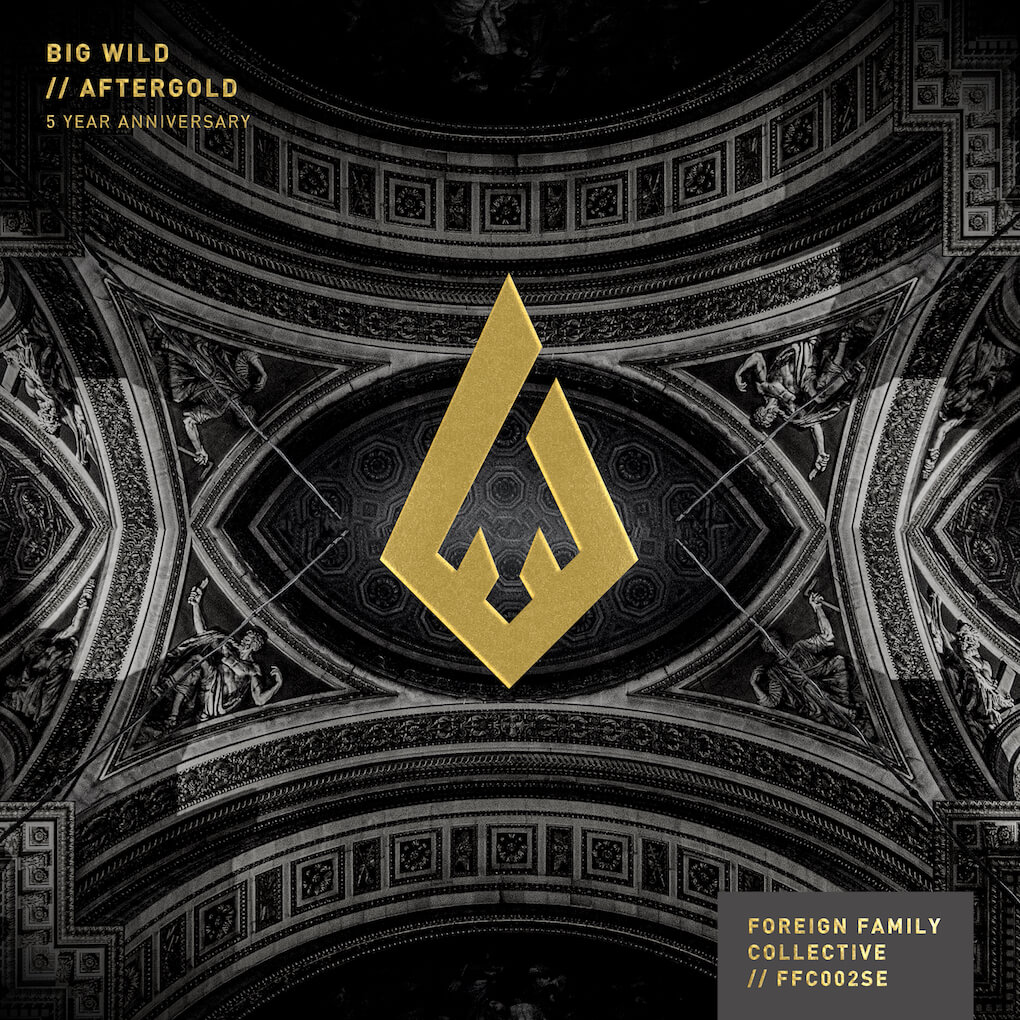 A Big Wild Re-Release of ‘Aftergold’

Today marks five years since “Aftergold” by Big Wild was originally released. To celebrate, the track has been re-released via Foreign Family Collective. “Aftergold” was the second release on ODESZA’s Foreign Family label. Just look at how far we’ve all come.

“Aftergold” is a sunny drive, a summer dance party, a light that shines for the soul. Big Wild comments:

It’s hard for me to believe “Aftergold” came out 5 years ago. I remember working on this in my bedroom and on the road while I was opening for ODESZA. I was struggling to name the song and it was Harrison [of ODESZA] who recommended “Aftergold”. As soon as I heard that name, I knew it was the one. Amazing to think how much these few minutes of music impacted my life and for that I’m thankful.

Jackson Stell, AKA Big Wild, is a rapidly climbing electronic artist. With spots at most major festivals and national tours year-round, we don’t know when the man sleeps. “Aftergold” came in 2015, followed by his Invincible EP in 2017. In 2019 Stell released Superdream – an album that transcends electronic genres and beautifully blends funk, soul, indie, pop, disco, and dance.

The re-release of “Aftergold” is an opportunity to celebrate and reflect. Though life has seen drastic changes over the last five years, joyous and prolific songs like “Aftergold” stand the test of time. “Aftergold” reminds us that even bad times can still have a little good.

Keep up With Big Wild