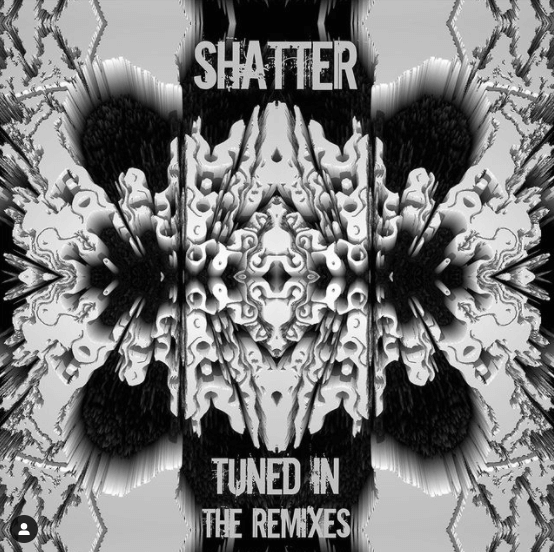 By The Electric HawkNovember 12, 2021No Comments

AVANTE comes in hot to wrap up 2021 with an addition to Shatter’s remix EP, “In This“. This remix follows the Louisville-based bass artists’ last release, COTOUR x EPSYLE (AVANTE REVISION). Electric Hawk has the exclusive premiere of the “In This” remix from AVANTE.

Shatter invited a talented group of artists to properly remix Tuned In to something even more unique than the original. Not only does it feature Electric Hawks’ AVANTE, but also Zaandr, Maroc, Subtle, Ginseng, and Dewmba. Although the AVANTE project might still be relatively new, Cole’s production skills aren’t at a beginner level; he’s here to shake up the bass scene with what he has planned for the rest of the year. With a unique style and no boundaries, AVANTE should be an artist on every bass fan’s radar.

Be sure to catch AVANTE at Bassgiving in Louisville later this month with NotLö, Jason Leech, and more. Or, you can occasionally catch him at Blind Tiger in LA!

Listen to AVANTE’s “In This” remix below!

And if you’re looking for new music, keep up with our weekly Spotify Playlist, Fresh Hunts, or follow us on Twitch. Whether it’s the newest drops from AVANTE, all your other favorite artists, some old school, or underground—we just want you to hear it.