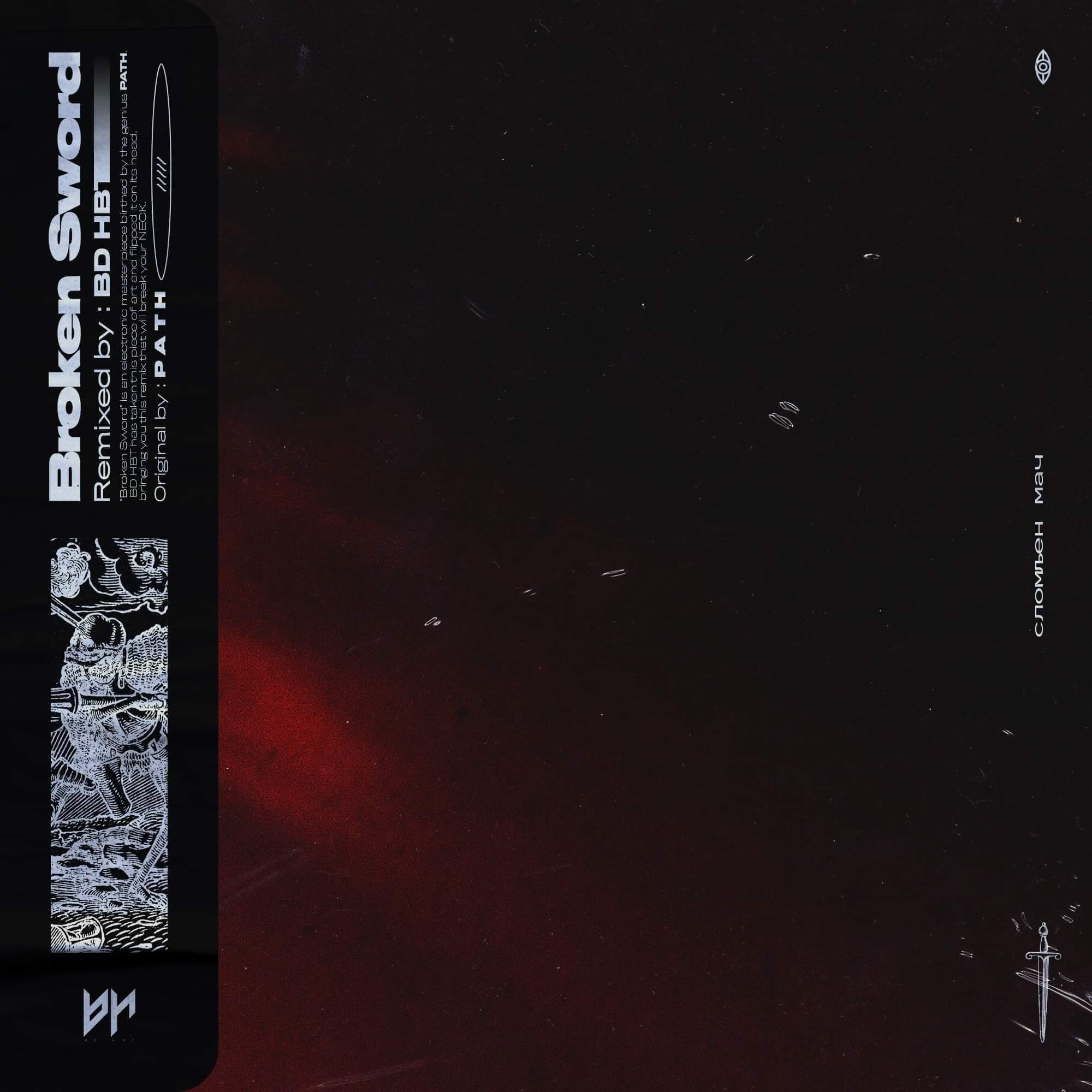 bd hbt is back, breaking the laws of bass with his latest remix of P A T H’s “Broken Sword.” Listening back to the original, P A T H brings the heat in his drops. P A T H sprinkles in basses that take over your mind and soul in the first half, and then absolutely obliterates your neck in the second half. bd hbt takes the components of the original and makes it an almost completely different vibe.

You can’t use a broken sword in battle, but you could swing it around on the dancefloor.

The tune begins with an ominous metallic sample and then it powers into the riser immediately. The pacing of the song is already proving to be a factor. We head into the first drop that is filled with the insane, trap-reminiscent bass that’s heard in the original. At the end of the first drop, you’re sitting there asking yourself what the hell just happened. But as soon as you’re done asking that, you get back up for round two. And I think it’s time to throw some ASS. We get more of the choppy metallic bass, but bd hbt layers a fat drum line that turns the song into a certified ass-shaker. I can definitely smell hints of Jersey club in this drop, especially with the kick-clap pattern.

As of recent, bd hbt has been tearing up the trap and bass scene. In December he dropped the toasty track “Selecta” with blrrd vzn through Excision’s label, Subsidia. bd hbt also combined forces with msft on “Test,” which was released last month with Quality Goods Records. This P A T H remix puts a focus on his usage of different samples from the original into his version of the song. Whether it be a form of trap, dubstep, or Jersey, bd hbt threw everything he had into it. What came out was something exhilarating to the ears of listeners.