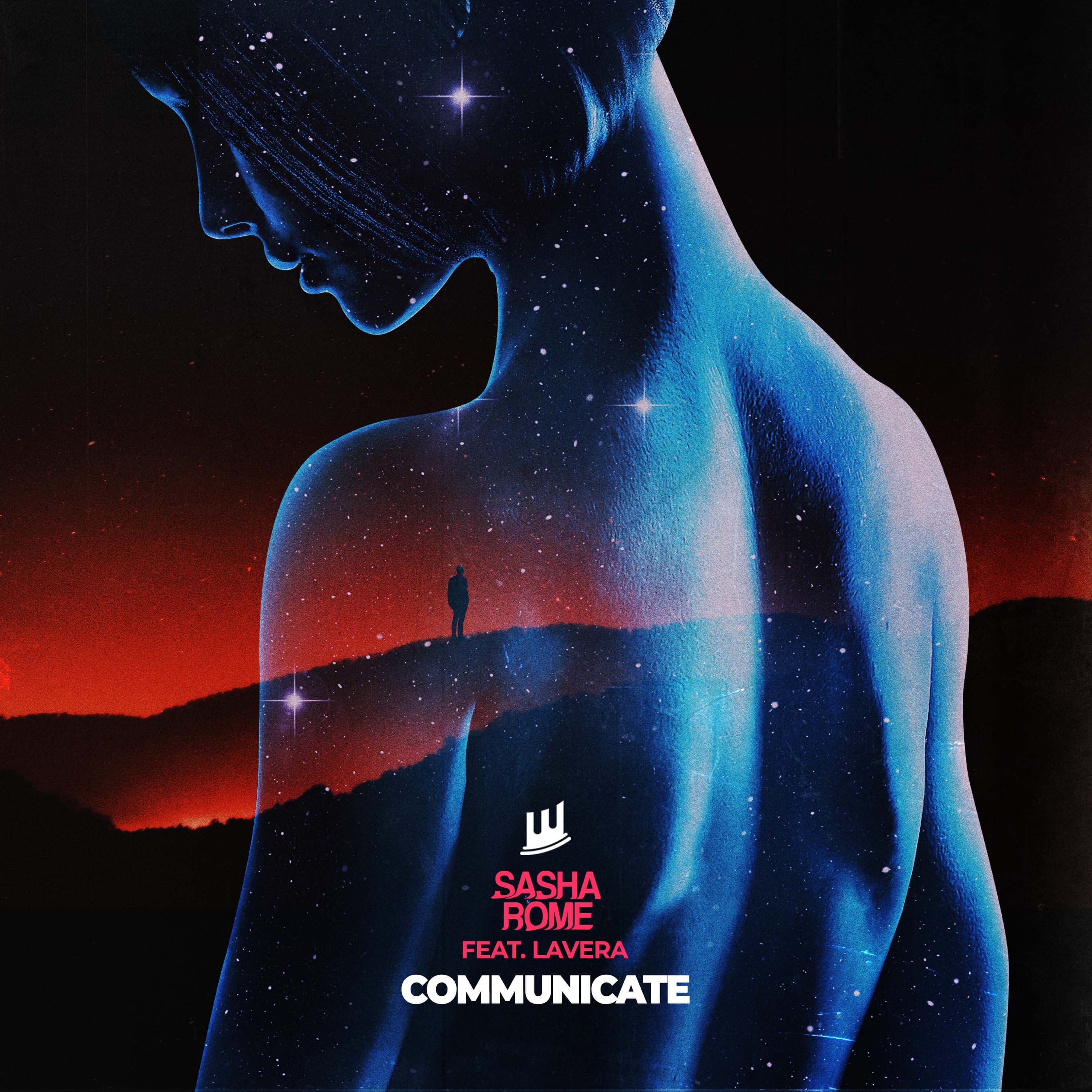 Groove Your Heart Out To Sasha Rome’s ‘Communicate’

Get ready to groove your heart out; the multi-talented Sasha Rome released “Communicate,” featuring the soothing vocals by LaVera. The duo put their heads together to create a timeless R&B influenced house track that was born to be stuck in your head all day.

Between Sasha Rome’s funky bass guitar and LaVera’s lush sound, “Communicate” is a breath of fresh air for the soul.

Sasha Rome, formerly known under the alias Mir, is a proficient producer in multiple genres. Over the years as Sasha, Dan has released a range of tracks from house to wave and trap; Sasha Rome really proves his passion for making music for the love of making music. More recently, he’s been exploring different realms of chill house. No matter what track of his you pick, you’ll be head bobbing along; from the new funk and R&B inspired single “Communicate,” to his more glitch-tech influenced sounds of “Meridian” with HYPERDAZE.

Sasha Rome and LaVera elaborate about the production of their new single, “Communicate.”

“LaVera and I previously worked together on our single “I’ll Never Be The Same”  and I knew her silky smooth vocals would fit well over this funky house beat I made. The track started with the arp which I built a drum beat around, and then for the chorus I jammed on the funky chord stabs until I got a rhythm that made me dance. After that, I added the guitar licks to wrap it up. It’s one of my simplest, yet favorite guitar riffs because it just fits in the pocket so well and really plays off the groove.”

“[The lyrics] Don’t wanna sleep, I’d rather die in my own paradise” is about my insomnia and wanting to have control over things …  I developed bad insomnia, so staying up super late made me feel like I had a sense of control (that I obviously didn’t).

[The other verse] “Communicate, sometimes my head just gets so loud better to just shut them out I prefer to leave this crowd, I don’t communicate” is about shutting people out, and choosing not to deal with the world, and how I’d rather stay up in my own little world … where I can control my environment”

Every inch of “Communicate” is so well thought out and timed, it’s easy to get lost in the groove and forget about your worries.

Are you looking for new music? Keep up with our weekly Spotify Playlist, Fresh Hunts or follow us on Twitch. Whether it’s the newest drop from Sasha Rome, your other favorite artists, some old school, or underground—we just want you to hear it.

February is Black History Month. A time to celebrate the triumphs as well as educate yourself on African Americans’ struggles in the United States. If you’re looking to support organizations that work to promote black health, education, rights, and community development you can do that here at this time.