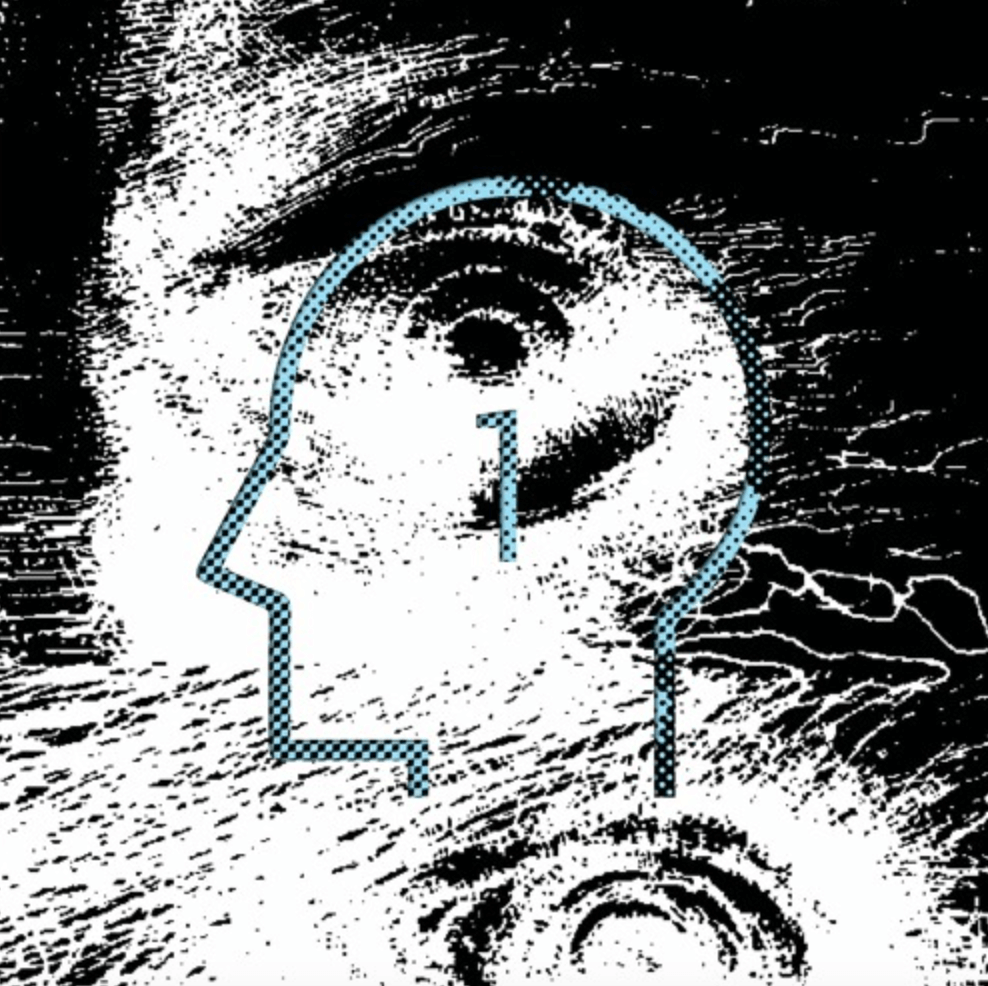 1985 Music label boss Alix Perez has worked together with the French drum & bass producer, Monty, to produce a thumper of a tune. “Untitled Malware” is the latest release off of the 1985 compilation album that already features Eprom‘s, “Dangerous Sound“. As soon as it was announced that these two would be working together, our expectations skyrocketed. The duo did not disappoint, as they created a drum & bass anthem.

‘Untitled Malware’ is a successful journey in ‘minimalistic Drum & Bass.’

When it comes to producing dnb, these are two of the most renowned. Alix Perez has been popping off for over a decade and recently has seen his popularity explode exponentially in the states. Also with a more than impressive discography is Monty, who recently delivered some of his best on his F4DE Ep that dropped in March.

The track starts off with a chaotic scramble of machine noises before fading into an ominous, minimal intro. The beat speeds up and the drum pattern kicks in, building intense and spooky energy. It’s a – make your skin crawl type beat – in the best way possible. You can clearly hear Alix’s touch on this one with a signature light vocal fighting its way into the background, as heard in many of his tracks. The two draw us in and escort us to the first drop. Rather than focusing on blowing us away with sound design or surprise, the drop is perfectly simple, yet intricate. With an infatuating pattern, they make this lyric-less song catchy. The duo also does a masterful job of adding subtle elements of sound that blend in perfectly. Noises find their way in, and by the time you notice a change, it already seems familiar. To no one’s surprise, “Untitled Malware” is nothing short of perfect.

Malware; software that is specifically designed to disrupt, damage, or gain unauthorized access to a computer system.

With the disruptive introduction, intense drop, and whirlwind of an outro, the title is spot on. The feel of this tune as a whole is robotic and sounds as if it could easily be the soundtrack of hacking into a highly secured secret society database. But seriously, Alix & Monty have shown us once again why they are two of the most highly regarded names in the dnb scene right now. They may have just produced the anthem of the year.

Listen to ‘Untitled Malware’ by Alix Perez & Monty, out now on 1985 Music:

And if you’re looking for new music, keep up with our weekly Spotify Playlist, Fresh Hunts or follow us on Twitch. Whether it’s the newest drops from Alix Perez, Monty, all your other favorite artists, some old school, or underground—we just want you to hear it.