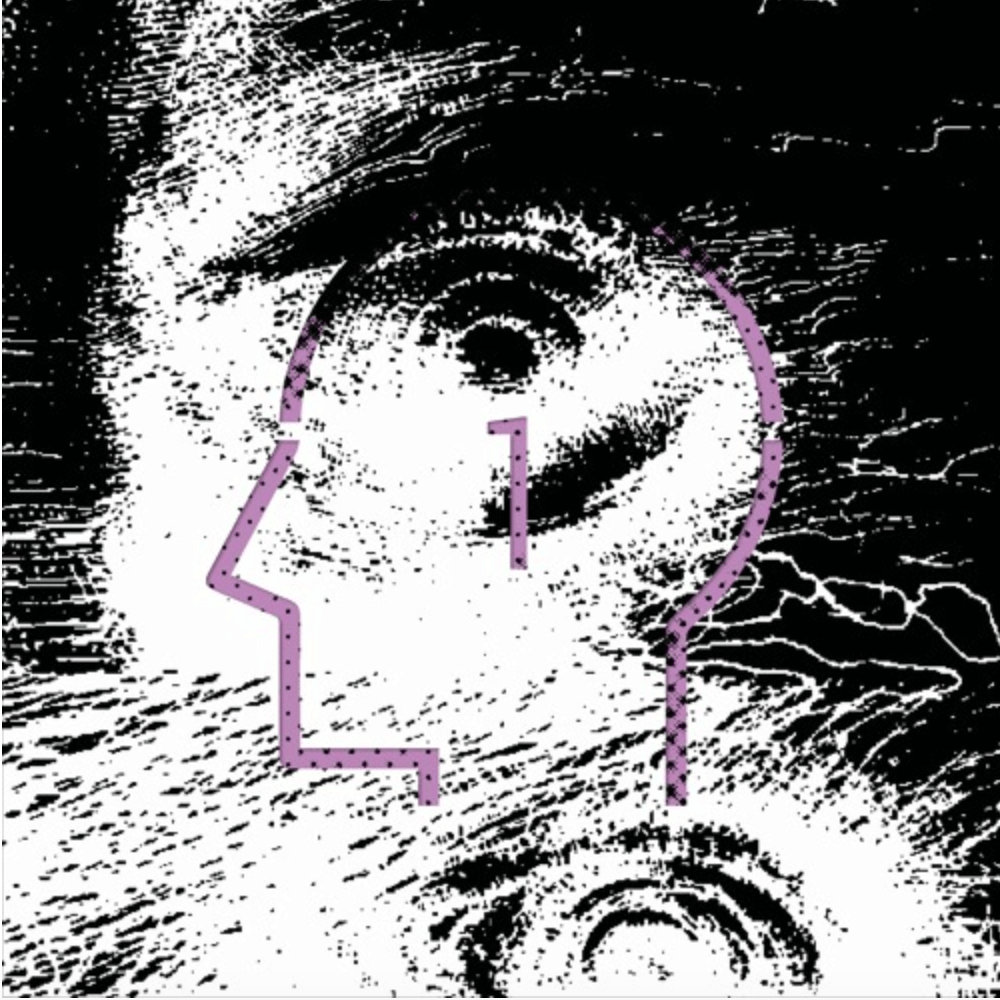 Eprom Drops a Song of the Year Contender with ‘Dangerous Sound’

This past Friday, Eprom dropped a new single titled “Dangerous Sound” via Alix Perez’s 1985 Music. This one has been in the works for a while, and many are already hailing it as the dubstep tune of the year. With its instantly recognizable and repeatable samples, along with a few unholy sounding drops, Eprom has produced one of the most electric releases in recent memory. Paired with the legendary label 1985, “Dangerous Sound” is nothing short of perfect.

After almost a year of waiting, fans can finally aggressively slam the repeat button.

Since he and G Jones went on the Lollapalooza live stream last July, one could mention their excitement for, “that one Eprom ID” and everyone would know exactly what they are referring to.

“Dangerous Sound” is memorable and unique in so many ways. The vocal samples have you ready to run through a brick wall. “LET’S GO!” a voice shouts before the first drop, sending us into absolute madness. The sound produced by Eprom is almost impossible to describe. It sounds like bricks of concrete scraping together, followed by a gut-punching bass. It is a noise that makes it impossible to control your body movements when it hits your eardrums.

On the second drop, Eprom switches up the pattern a bit, sending us for a whirlwind. The “BOMBOCLAAT” sample before the drop is perfect for fans to yell out in preparation for what’s to come. It is followed by a sinister second drop, where he keeps the scraping noise, and adds in a new melody to keep it fresh. The energy is maintained at an extremely high level throughout the whole song, leaving us breathless. Leading into the third and final climax, Eprom slows it down and draws out a long, vicious, rupture of bass; giving us the perfect ending to this epic tune.

Eprom did not go wrong with the title, as this is truly a “Dangerous Sound”. If you were in Wyoming this week and got to witness this live, consider yourself lucky. This release solidifies an already known fact – do not sleep on Eprom.

Looking for new music? Keep up with our weekly Spotify Playlist, Fresh Hunts. Updated every Friday with all the latest releases. Whether it’s the newest drops from Eprom, all your favorite artists, some old-school, or underground…we just want you to hear it.