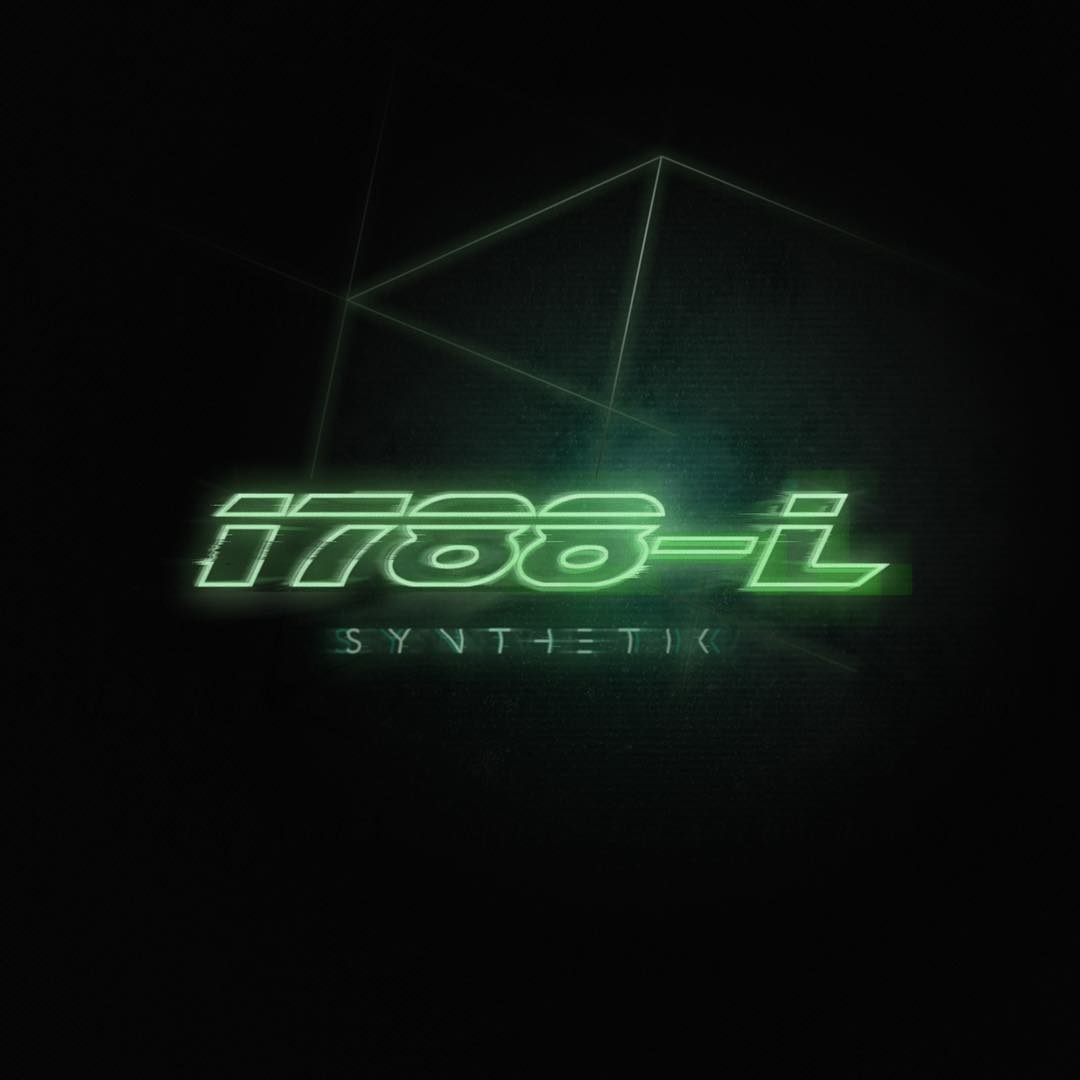 Since his debut in 2018 with ‘Replica‘ and especially after his flip of Virtual Self’s Particle Arts, 1788-L has been a defining force and a standard bearer for the current wave of mid-tempo producers. His newest 4-track EP, ‘SYNTHETIK’, illustrates the evolution of this high-energy genre, and incorporates vocals from Josh Pan as well as collabs with rising stars Slooze, Deathpact, and totto.

The producer behind 1788-L has preferred to keep his identity a non-factor in his project, and as such has kept up the unassuming persona of a “Synthetic Automaton”. However, this restraint does not apply to the music at all: 1788-L delivers heavy bass and hard-hitting drops.

The title track ‘SYNTHETIK’ is a collaborative effort with Toronto-based artist Slooze, and the introductory vocals are a perfect start-up sequence for the EP. 1788-L has been known for his metallic vocals and this string is no exception. The following progression of haunting notes is the perfect build for the first drop of the EP.

The second track, ‘MALFUNKT’, a collab with the mysterious Deathpact, begins with a massive dose of Tron-esque notes that pay homage to the film and really defines the idea behind the 1788-L project. Mid-tempo’s popularity is a relatively recent phenomenon, and it is still maturing and expanding its boundaries. Producers have to work hard to own a signature sound. As such, this track is especially refreshing, and as a fan of both artists, I can pick out sequences and sounds from both artists individually and together. It really showcases both of their styles well and coalesces into my favorite track of the EP.

The penultimate track, ‘ORGANIK’, is his second collaboration with Dallas TX-based producer, totto. They first worked together on ‘FULL / BURST’ from 1788-L’s debut EP, ‘SENTIENCE‘, but this time around they have a more ambitious sound design that keeps the listener swaying back and forth. This is the most complex track and it works.

Finally, 1788-L ends this EP with the track ‘WICKED’, featuring vocals from Josh Pan. It is a great foil to SYNTHETIC, very effectively winding down the EP with a slower ambiance.  The vocals aren’t robotic, a big difference from the other tracks, but they are an excellent build to the final drop, which then ends with 1788-L and Josh Pan both dueling for your ears’ focus as they slowly fade.

SYNTHETIK is the second project that 1788-L has released on Deadbeats and it showcases his maturation. The collaborations have diverse sounds yet the EP has a distinct vibe. From start-up sequence, to full throttle, to melodic, to slow fade, each track plays a role, taking the listener on a journey. This project feels more ambitious than the first since it has a slower mood and every note is its own statement. The frequent use of vocals to build up makes every drop an emphatic release of all that pent up energy.

While his first EP seemed designed for club settings, this new sound should translate well to larger stages this summer as 1788-L performs at festivals like Spring Awakening, Paradiso, Electric Zoo, and Lost Lands.

See when the Synthetic Automaton experience is coming to you below.