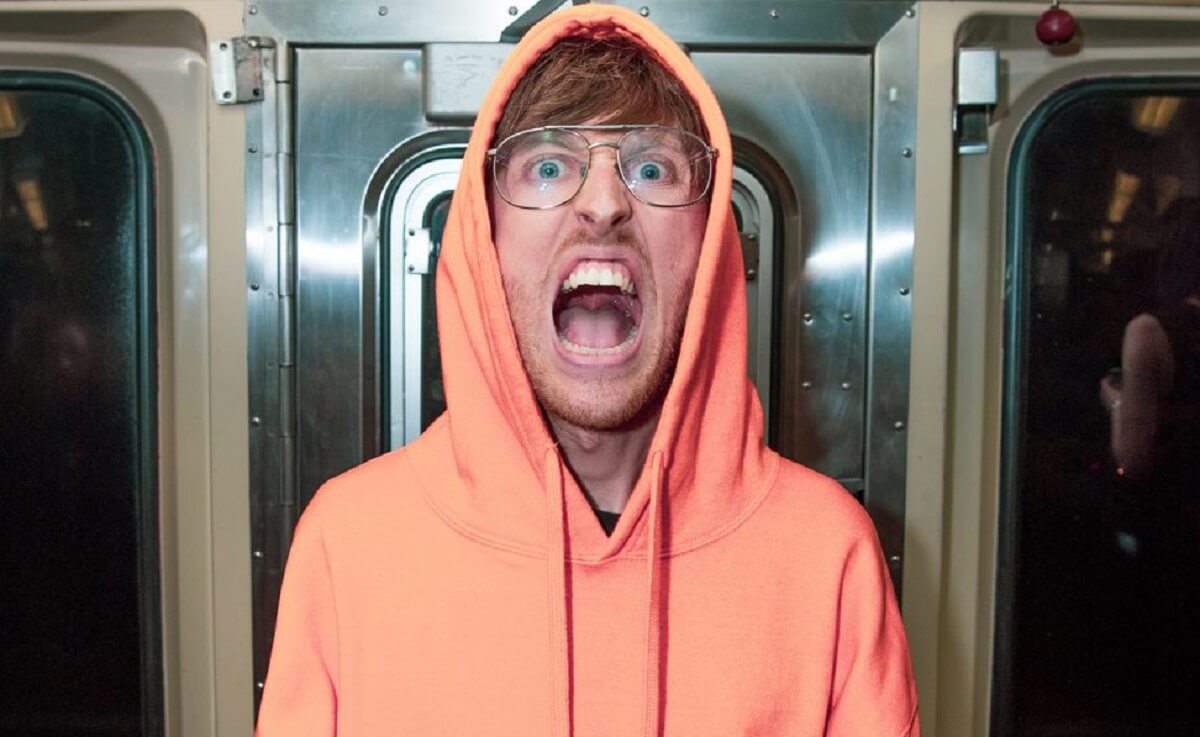 Stock up on White Claws—Yheti just announced a twelve-week livestream series of DJ sets! Beginning January 15 at 10:00 PM EST on his Twitch, he will give us one set, amounting to twelve total sets. In each set, Yheti will showcase a different genre of electronic music that has influenced his iconic style. For instance, the first set will feature halftime beats and tracks from drum and bass producers.

Yheti spreads light to us through his love of music.

It is undeniable that Yheti is a master of his craft. From sound design to composition, his music has a style that is distinctly his own. Indeed, his unique talents have influenced several other electronic producers. This series of livestreams is an opportunity to see what has impacted his production and how he perceives music. Honestly, who wouldn’t want a peek at that big, marvelous brain of his?

Furthermore, Yheti has always been a beacon of light to his friends and fans. He truly does his best to spread honesty and positivity in all that he does. Also, it’s impossible to listen to Yheti’s music and be unhappy. This livestream series is another means for him to spread joy to those who might need it right now. Dedicating the time and energy to curate this 12-week series of stylistically different sets is truly a labor of love.

Missed a set? Don’t fret! Yheti has promised to record and upload each set and post it in his Facebook group and his new Discord server.

Prepare your ears for the first Yheti livestream and give his most recent album a listen below!

And if you’re looking for new music, keep up with our weekly Spotify Playlist, Fresh Hunts, or follow us on Twitch. Whether it’s the newest drops from Yheti, all your other favorite artists, some old school, or underground—we just want you to hear it.