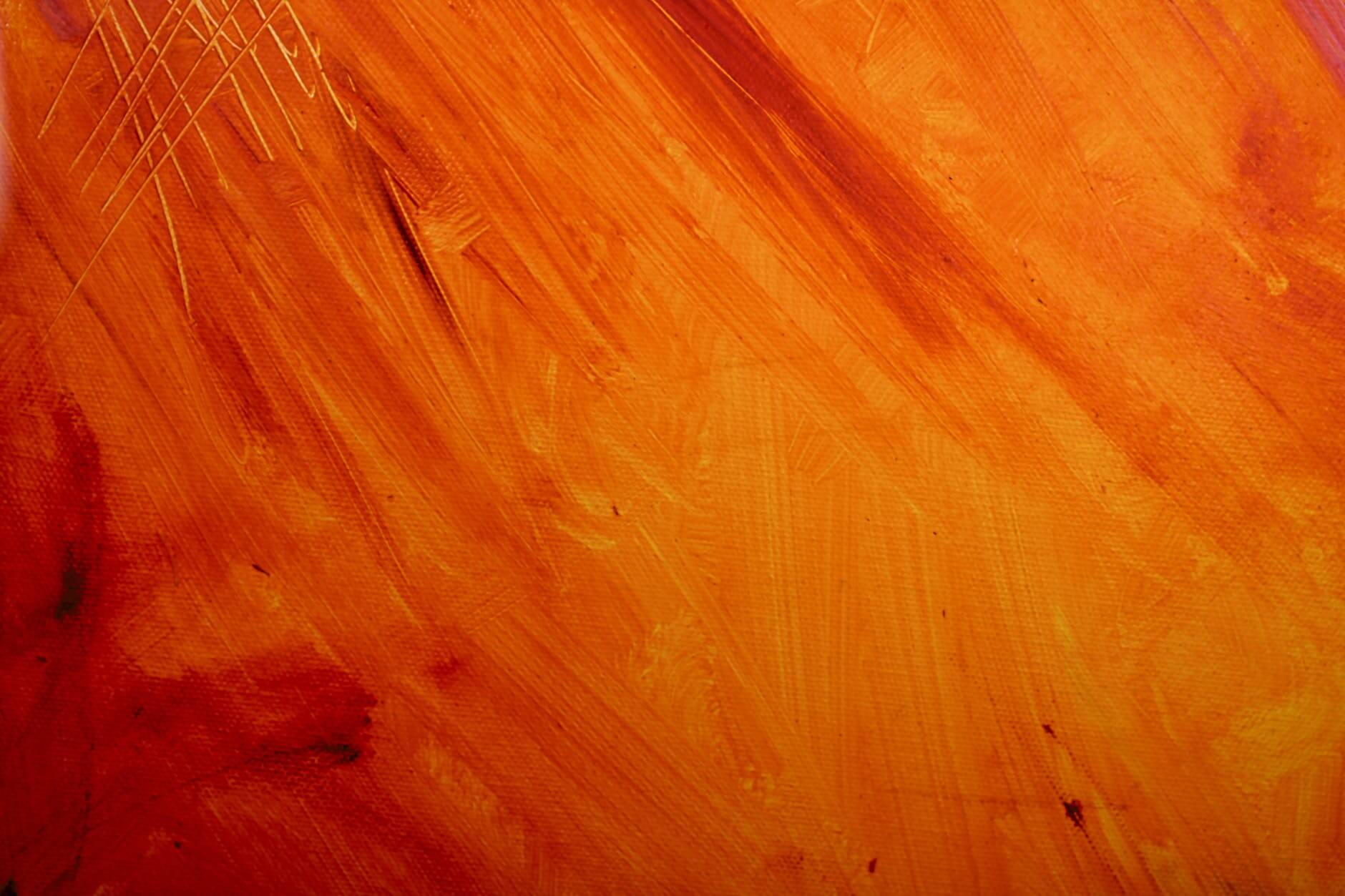 What The Hell Is An NFT?

By this point, you’ve probably seen a new trend surfacing social media and, like us, are wondering what the hell is an NFT.

After seeing artists like deadmau5, 3LAU, and EPROM participate, we decided it was time to take on the brunt of the research. And, fortunately for you, are here to explain it in simplified terms. (Or at least try to.)

The first thing you need to know? NFT stands for “nonfungible token.”

Broken down even more, nonfungible means that something cannot be exchanged for another thing of equal value. Meaning, unlike other cryptocurrencies, NFT’s cannot be traded or replicated. This makes every single NFT unique and rare.

Now that the first part is covered, let’s move on to the second half: token. To “tokenize” something is to take a tangible asset, such as music, and allow it to be bought, sold, or traded virtually. Productively, this also reduces the risk of fraud occurring throughout the process.

Remember those days where people would line up for the newest Nike Air Jordan sneakers at the physical store? This is the new digital equivalent.

So how do you buy an NFT and.. what’s the point?

Well, that’s where things get a little more complicated.

To purchase an NFT, you first have to be in possession of cryptocurrency. We could do a full MLA essay on that alone, but essentially cryptocurrency is “a digital currency that can be used to buy goods and services.” Other than Bitcoin, some of the most popular cryptocurrencies are Ethereum (ETH) and Litecoin (LTC). We know, it’s starting to sound a bit like the periodic table of elements.

Once you’ve acquired your said cryptocurrency, it’s time to head over to a digital marketplace! This is where you can start placing bids on NFTs and begin your fine, digital art collecting through auctions. The highest bidder collects ownership of the NFT, plus bragging rights.

Sounds cool, but why the sudden boom of it?

It’s no secret there has been a huge surge in popularity for NFTs, and it seems like everyone is hopping on the trend. This could be attributed to digital art making during the pandemic or the $6.6 million video by Beeple, but either way, it doesn’t seem like such a bad thing to support artists and pay them directly.

A TikTok from user @em0n33y explains it pretty well below how cryptoart can benefit small creators.

With all that being said, there are still repercussions to be thought about.

You know what they say – you can’t have your cake and eat it, too. The upmost concern being the rather large carbon footprint caused by cryptoart. But.. wait, how can a digital platform harm the environment? Don’t worry, we asked the same thing.

This is due to the amount of energy used to navigate cryptocurrency networks. In a 2018 study from the University of New Mexico, it was estimated that every $1 of Bitcoin was responsible for $0.49 worth of climate damages in the US. With the rising popularity of cryptocurrency, we can only assume that this has also matched its growth.

While a solution for this is attainable, it’s still noteworthy information to be aware of. Several creators have started donating portions of their revenue to environmental organizations such as Carbon Fund and more.

Whether you’re a creator, collector, or just a bystander with questions, we hope this helped!

March is Women’s History Month. An opportunity to celebrate the successes and also acknowledge the difficulties women face across the world. If you’re looking to support organizations that work to promote women’s health, gender equity, workplace equality, community development, and more, you can do that here.