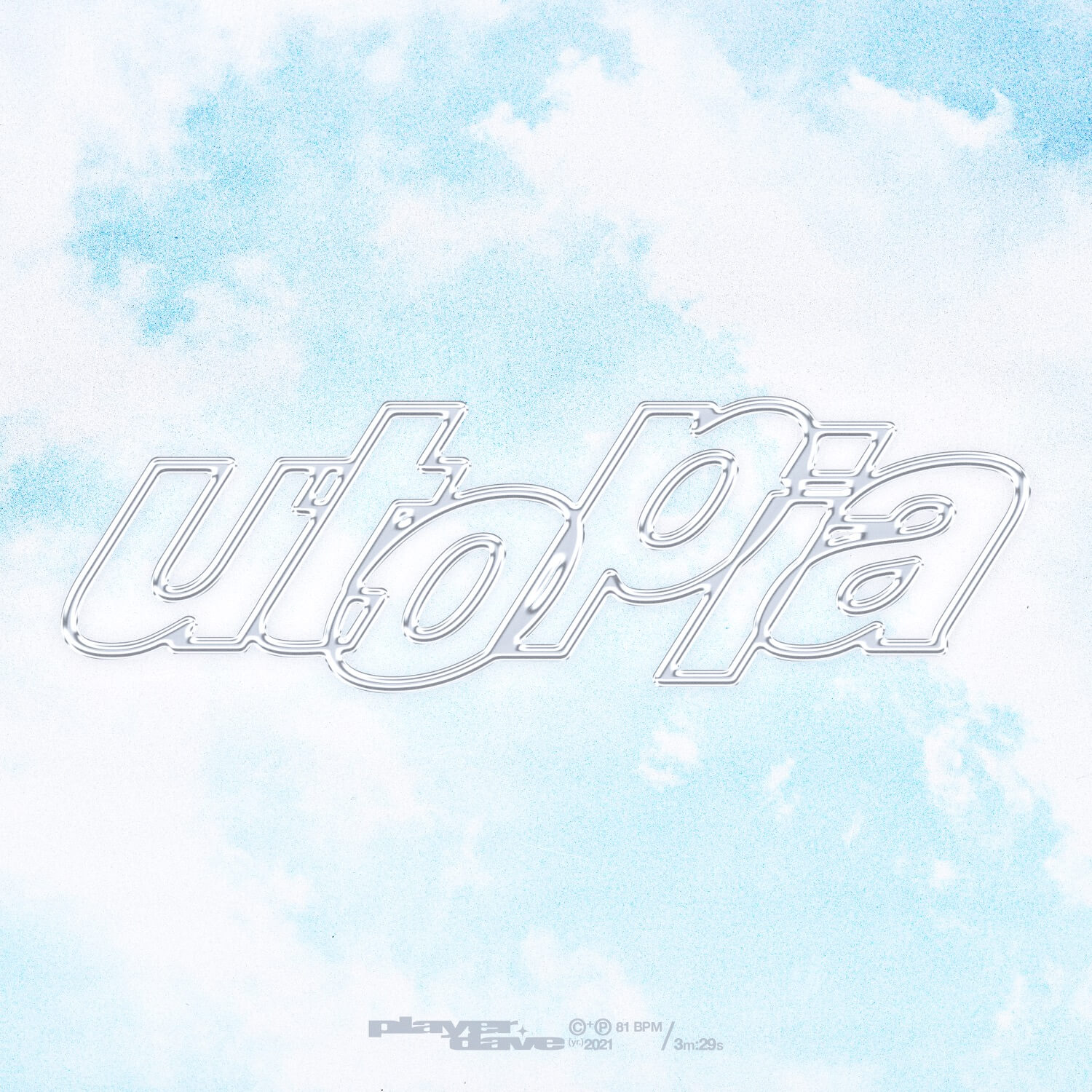 One Small Step For Player Dave, One Giant Step For Basskind

Only 6 months ago, our ears received the delicate sounds of one of the best debut albums we’ve heard since Troyboi’s Left is Right. Where The Wind Blew Me not only blew us away but set a high standard for the emerging of Player Dave and his burgeoning career. He continues to ascend, taking our existence from the tossing winds of the dusty earth further into the air, into the atmosphere, in search for “Utopia”

Already moving beyond Where The Wind Blew Me in creativity alone, the mastering of his music skill gives us no time to take a breath. As we land on the ground after a trip on the gusts of wind from his debut album, he already has a vision for where he is wanting to take his music from here less than a year after the release of his very first album. The release of “Utopia” has truly shown that.

I wanted to be sure that the first release after my album was a reflection of the direction I see my sound going, and ‘Utopia’ is that

Player Dave has this talent of passing you from one note to the next like a leaf on the breeze. In the refreshing new tune, he has managed to capture an entire world of sound within 3 minutes and 29 seconds.

The beginning of the song building in muffled sound, like passing through a threshold into a “Utopia” a civilization of a whole new order. The freeform bass in this track will have your speakers shaking. The first drop will blow out your eardrums while the second will blow out your back as the halftime really kicks you in your kidneys.

Player Dave continues to expand his music repertoire with “Utopia”. To say that he is making leaps and bounds through his own creativity is an understatement. We’re hoping this new single tells of more to come and soon. In the meantime, we’ll be dreaming about far-off perfect worlds…

Listen to the Player Dave’s new single”Utopia” below!

And if you’re looking for new music, keep up with our weekly Spotify Playlist, Fresh Hunts, or follow us on Twitch. Whether it’s the newest drops from Super Future, all favorite artists, some old school, or underground—we just want you to hear it.