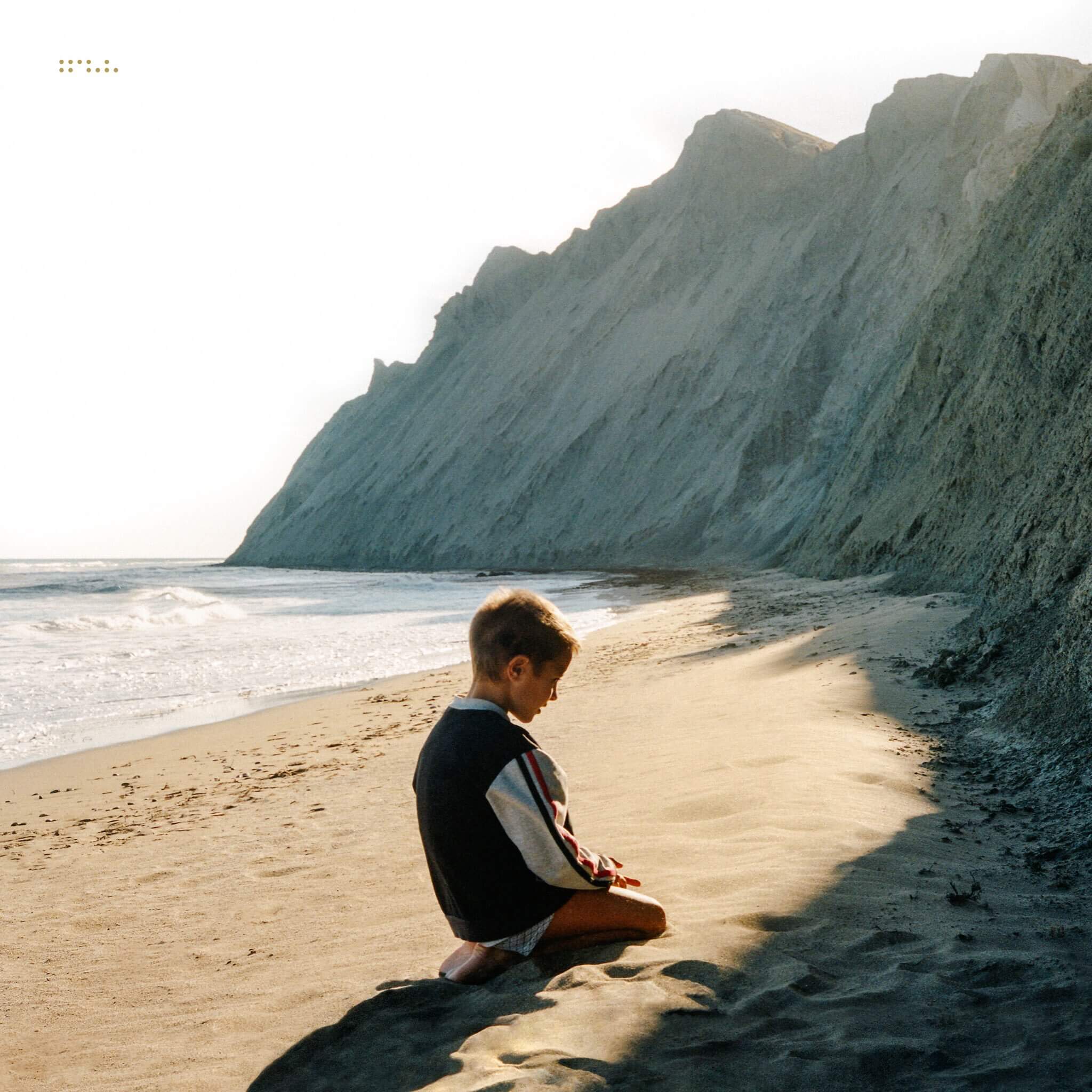 Further explaining the concept behind the album, Scott Hansen of Tycho commented that a simulcast is a “transmission of a program across mediums and in different languages.” While Weather was defined through lyrics sang beautifully by Saint Sinner, Simulcast is meant to be more open to interpretation, and it’s always refreshing to have the option between the two and experience music in a new way.

The first new track from the album, “Outer Sunset,” is out today on all streaming platforms. It also features “Stress,” which was previously featured on a 3-track EP to transition the two albums. The full album has a set release date of February 28th, but is available to pre-save now.

Listen to Outer Sunset below!

Let us know if you’re a fan of vocals you can sing along with, or if instrumentals are more your type of vibe.

Tycho also announced additional stops for his 2020 tour, tacking on southern United States in May and June. He’ll be joined by Com Truise and Poolside as support for select shows. You can check out the dates below and buy tickets here, available now.

And if you’re looking for a solid playlist to follow, keep up with our weekly Spotify Playlist, Fresh Hunts. Whether it’s the newest songs from Tycho, all your other favorite artists, some old school, or underground—we just want you to hear it.