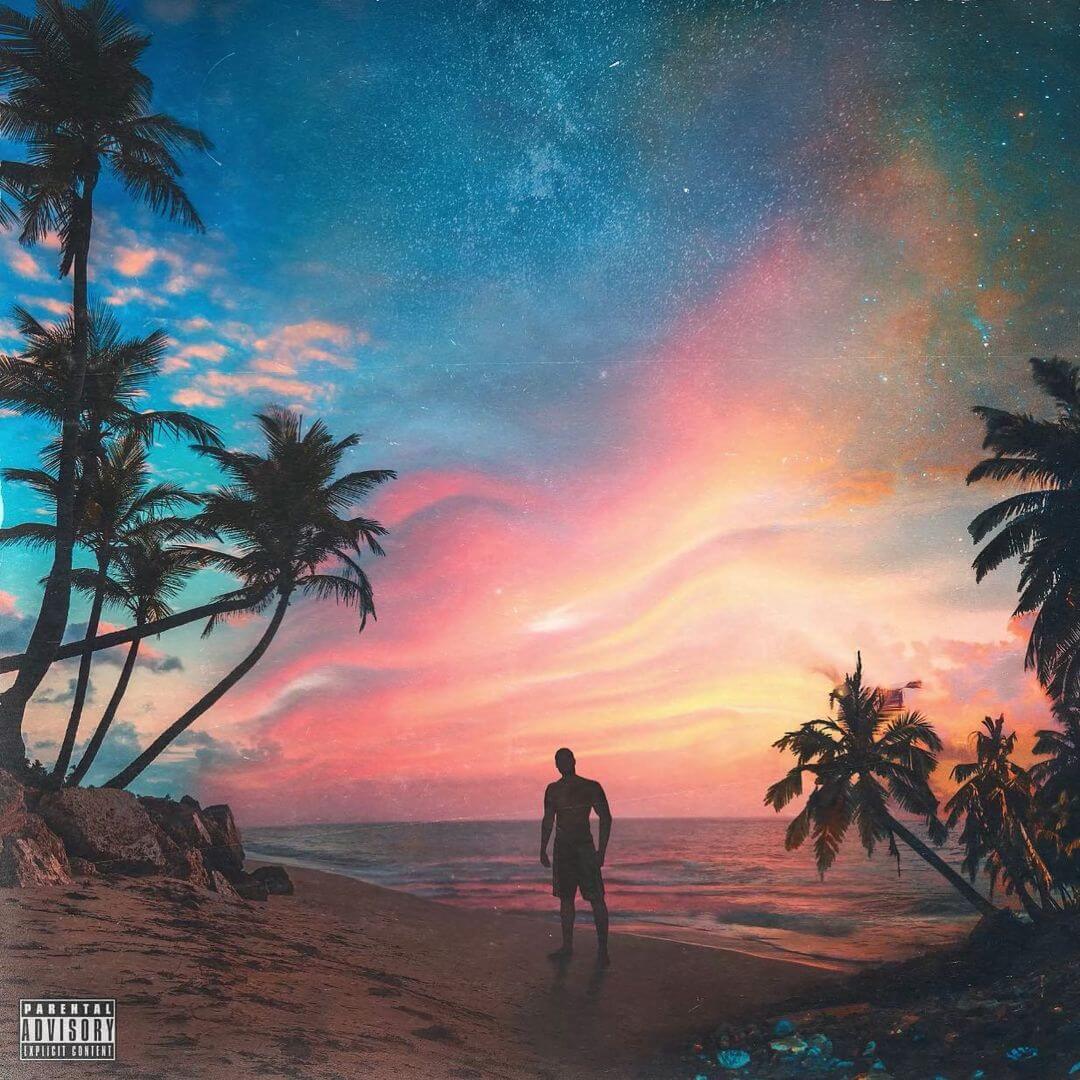 Troyboi has come out of reclusion to give us another masterpiece, continuing his series with the new V!BEZ Vol. 4 EP. It is a well-rounded 7 track triumph that comes after a long time away. The curation of these tracks couldn’t be more on point; It features his signature trap-scape, full of global music influences and deep, echoing basslines.

“V!BEZ’ has been my way to explore and experiment with different sounds without restrictions to my creativity. It gives me great pleasure to present my latest project to you, a collection of tracks to fit your every vibe.”

The project begins with one of the most iconic disco remixes I have ever heard, “Bellz”.

If your parents were like mine, you found yourself waking up on Saturdays to nothing but a mixture of disco hits from greats like Anita Ward, Michael Jackson, and Le Chic. Troyboi’s opening track, “Bellz” pulls a sample from Anita Ward’s “Ring My Bell”, one of the classic disco hits from the 70s.

This song carries with a rich quality of sound that inhabits your body completely. The track gets you groovin’ like you’ve been transported into an 80s Soul Train episode. Only Troyboi could take such an iconic disco track and flip it while still upholding all of the best parts of the song. This is my favorite track of the EP, not only because I’ve been waiting in anticipation for him to drop it, but also because it brings two of my favorite genres together.

“Eyez On Me” is the second track we run into as the EP progresses, featuring Nina Sky on vocals.

If you aren’t savvy with the hits of yesteryear, Nina Sky is widely known for their 2000s pop hit, “Move Your Body”, which became their breakthrough hit. They join Troyboi on this track to fill it out, perfectly complementing the 80s-sounding background synths and bopping beats. Don’t be surprised when the world opens up again and you hear this track bumping in your local club.

We then stumble on “Corneta”, a showcase of the beautiful auditory profile of the Cornet.

The Cornet is a small woodwind instrument resembling a French Horn, with a very distinctive sound. Troyboi teams up with Tropkillaz on this track, and can we say what a THROWBACK. Tropkillaz is made up of two Brazilian producers, DJ Zegon and Laudz, and they lend an even richer cultural profile to this tune.

They have been in the EDM game for a while, producing hits like “Lunatic” and “Gorila”. Their Brazilian influence fused with Troyboi’s production makes for a behemoth of a tune. This track will get your hips going and head bopping. It’s an infectious beat paired with a beautiful instrumental and gives the rest of the work some “umph”.

The beat springs up like a slinky and bounces you out of your seat, and it’s a great tune to get you going in the morning. The “baby” vocals give you something to chant to, and when you finally get to the build, it becomes just a beautiful, feel-good track.

“Unstoppable” takes us deeper into what we sonically know as OG trap.

Pulling in dark, ominous intro sounds and throwing in deep vocals that let us know “ain’t nobody stoppin’ me”. It’s one of those twerking-in-your-room-at-night-with-the-LED-lights-on type-beats.

“On My Own” is probably a familiar track to all of the loyal Troyboi fans out there; he “unofficially” released it 5 years ago, very early on in his career.

This song features Nefera, lending her buttery vocals to the track. It begins the EP’s turn to a more softer, calmer, rainy day vibe. Troyboi chops and screws the vocals in the second drop to surprise the listener, throwing in a hearty number of switch-ups to keep us on our toes.

“Clear Waters” is the music you would want while laying on a sandy beach, eyes fixed on the tide, hearing the water roll onto the shore.

It’s filled with ambient landscape sounds like birds chirping (but on beat) and soft sounds of waves. A perfect musical embodiment of the cover art, showing a silhouette of Troyboi standing on the shore of a beach while the cotton-candy sunset reverberates behind him. This is the ultimate wind-down track, lulling us out of the EP in the most delicate way possible.

The diversity in the drums, instruments, and synths Troyboi uses throughout this EP is incredible. He truly curates a different vibe on each track through his meticulous sound design and supreme beats. There’s a bit of something for everyone, whether you like 130 BPM hitters or slower, 70 BPM vibey tracks. He give us a versatile soundscape, but takes us around the globe with the instruments and rhythms he incorporates. There are no limits for Troyboi, solidifying that he has created his own lane.

Go curate your vibe and listen to the EP down below!

And if you’re looking for new music, keep up with our weekly Spotify Playlist, Fresh Hunts or follow us on Twitch. Whether it’s the newest drops from TroyBoi, all your other favorite artists, some old school, or underground—we just want you to hear it.