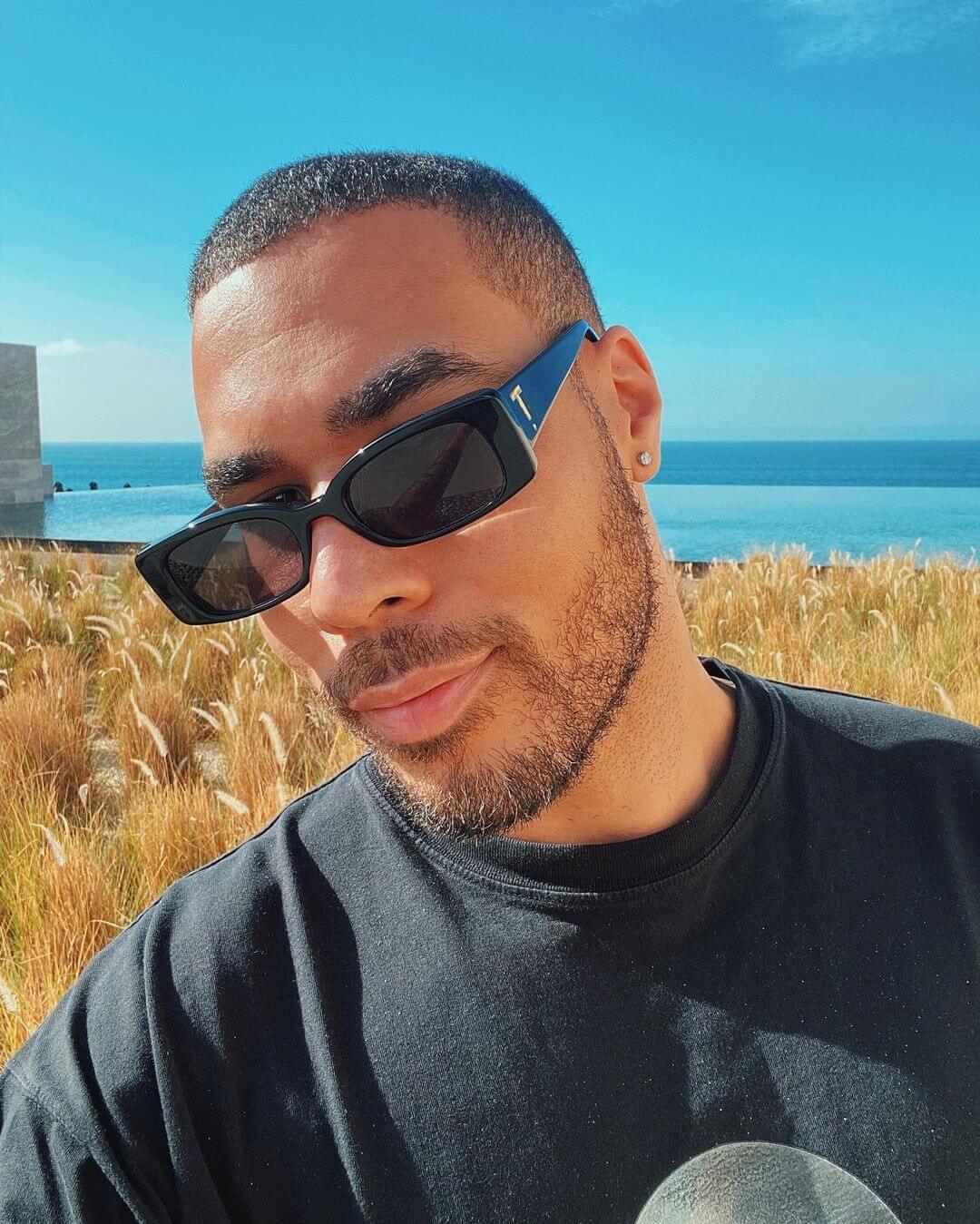 With absolutely no warning, Troyboi dropped 3 new singles on us. Just when you thought he couldn’t get more ingenius. Each one is extremely different from the next, so we’re going to dive into the 2 collaborations and the 1 official remix he released today.

First, what an unexpected duo in Troyboi and Marshmello. Given this collab, this track could have sounded like anything, but it ended up a banging song. You can hear Troyboi’s influence through the world music sounds and hard-hitting trap beat mixed with the hype energy that Marshmello brings to the track.

This song is one of 12 from Marshmello’s new LP, “Shockwave.” The album showcases a wide variety of artists, from Troyboi to Subtronics, and even Megan The Stallion makes an appearance.

This sunny, bilingual summer song is the perfect playground for Troyboi’s sound. Anitta’s vocals and DaBaby’s flow go hand-in-hand seamlessly, and Troyboi honors the song perfectly while giving it a healthy dose of bounce.

“You’re The One For Me” – Troyboi & Destructo

Another collaboration we would not have guessed from a mile away, but it works so well! Destructo’s electro-house prowess meets Troyboi’s poignant ability to channel old-school sound profiles. It creates this dynamic disco-funk anthem that will transport to you the 70s in a heartbeat – with a twist.

Troyboi is really a master at taking endless types of sounds and transforming them into something that is so masterfully his. Through all of these songs you can distinctively hear where his influence weaves into the track.

Being able to not replicate past sounds too much, while leaving your mark as an artist is extremely difficult, and I think that’s what sets Troyboi apart so much.

He can flex to whatever subgenre and tone he wants. That makes for a colorful discography that shows not only his technical prowess, but his style and story. We stan Troyboi in this house, and these 3 new singles further solidified that he’s not going anywhere.

Looking for new music? Keep up with our weekly Spotify Playlist, Fresh Hunts. Updated every Friday with all the latest releases. Whether it’s the newest drops from Troyboi, your favorite artists, some old-school, or underground…we just want you to hear it.