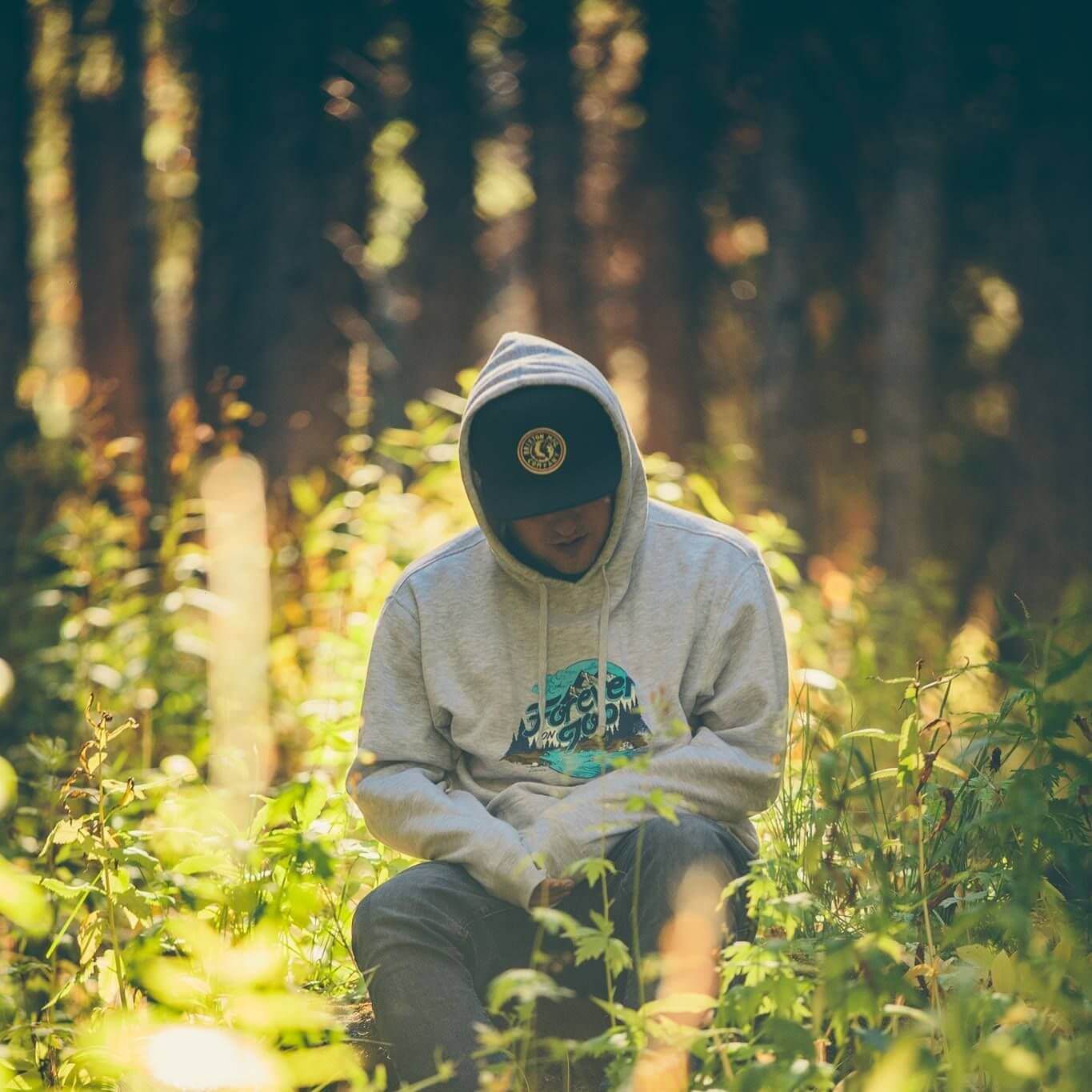 Headphone Activist has been working hard to make his dreams reality. It’s visibly paying off, more so than ever before these last few months. His project started while alone in his bedroom with nothing more than a pair of headphones, a computer, and the internet a little over 10 years ago. Flash forward to now, and he’s just released his first full-length album, Audio Oasis.

Over the years, he has been easily inspired by countless artists and outside influences across the board. As a result of this, he has developed an incredibly wide range of sound design and style. It is no surprise that this talented individual was recognized by Liquid Stranger and brought on to his new downtempo label, SSKWAN.

Headphone Activist has been rolling out songs off this 10-track musical masterpiece every week since the end of March.

Now, the full-length album has officially arrived under SSKWAN. Fans are finally able to listen all the way through for the full immersive experience.

Audio Oasis is exactly what it sounds like. It takes listeners far away, on a sonic journey through time and space, leaving them feeling a great sense of inner peace. The album is so easy to get lost in which makes it the perfect thing to listen to while doing something like yoga, meditating, or any other activity intended to bring you into a flow-state.

If you’re looking for a way to ground down into the present moment while simultaneously drifting away, start by putting this album on. Headphone Activist helps to create tender moments of tranquility through the use of transcendental tones and lo-fi beats.

Take the trip for yourself with Headphone Activist’s full LP by streaming it here!

And if you’re looking for new music, keep up with our weekly Spotify Playlist, Fresh Hunts or follow us on Twitch. Whether it’s the newest drops from Headphone Activist, all your other favorite artists, some old school, or underground—we just want you to hear it.