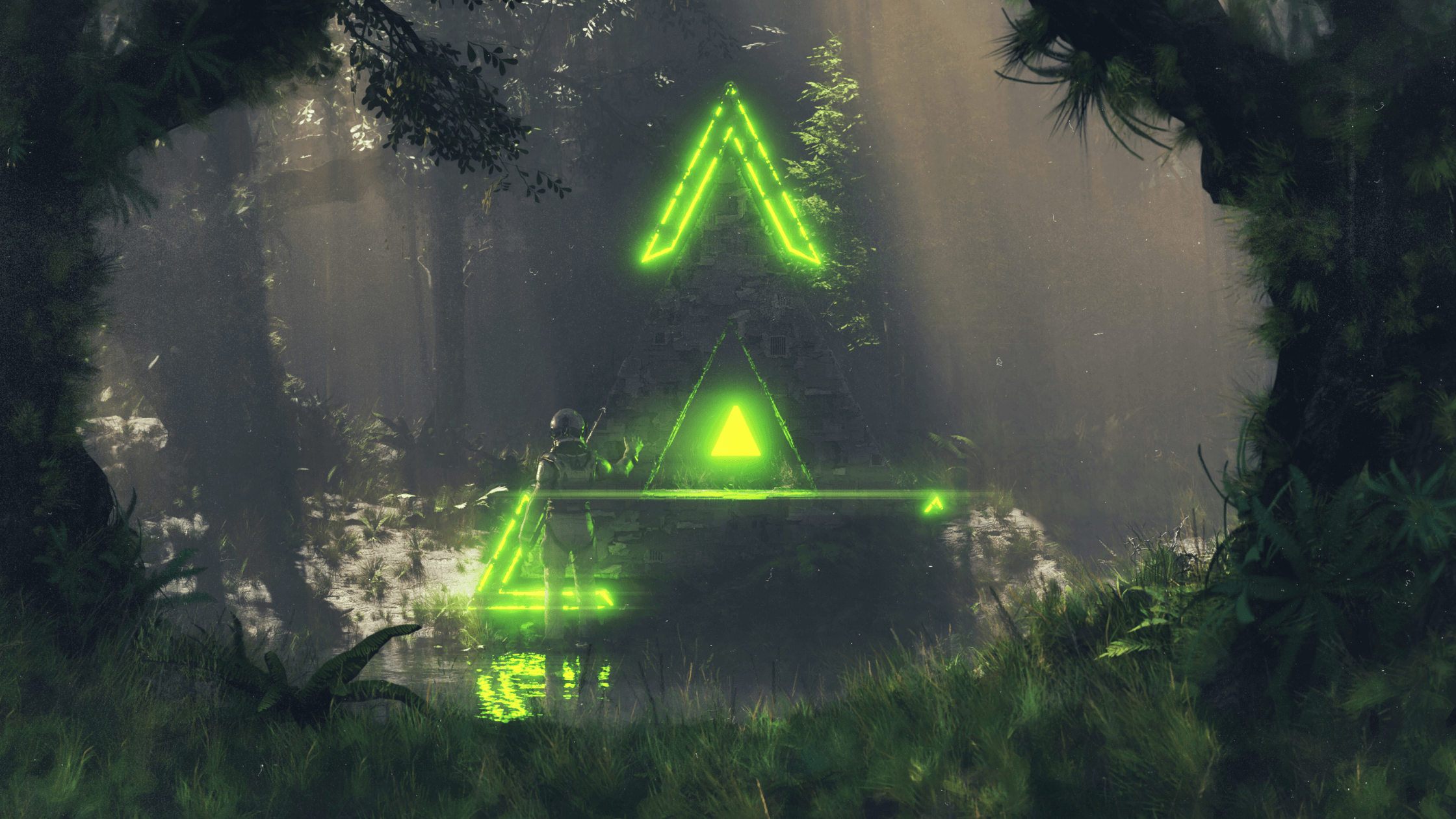 TRIGO Taps Into Something ‘Primal’ On Latest EP

By Toni NittoloNovember 19, 2021No Comments

Similar to Bob Ross, Jerry Perez seamlessly blends genres to paint vivid soundscapes under the TRIGO alias. Electric Hawk recognized this talent with our release of his debut EP, Stellar. Indeed, TRIGO quickly established himself as a genre-fluid bass artist. His sound dabbles in bass, deep dub, psychedelic, trance, trap, and even a touch of early metal/rock. With his last release, “Shadow Walker,” he continued to make his affinity for genre fusion apparent. Now, he presents a gallery’s worth of art in this latest EP, Primal.

TRIGO ventures across untouched Earth and unseen galaxies in Primal.

Between the masterful composition and ever-shifting genres and moods of this EP, it’s no wonder that Gravitas Recordings hosts Primal on its platform. Well-known for discovering emerging talent with psychedelic-based skills, Gravitas Recordings and TRIGO are a better pairing than cheese and wine.

Primal combines awe-inspiring, intergalactic moods with feelings that are familiarly secular. All six tracks work together beautifully to convey TRIGO’s vision, so much so that a visual mix was synthesized to be paired with this body of work. Primal in it’s entirety is worth several listens, although a few tracks in particular deserve a deep dive.

TRIGO opens this track with synths like gently twinkling stars far in the distance. The voice of a celestial angel carrise the track from its calming introduction to a glowing melody. A series of heavenly synths continue to breathe extraterrestrial wonder into the track. Floating slowly through the depths of space, the listener finds themselves taken aback by the beauty surrounding them.

This meditative song envelopes listeners in a phosphorescent cocoon, allowing for a moment of introspection. Synthesizers shimmer and gleam, punctuated by bass growls. “Midnight Canopy” swirls calm psychedelia with In awe of the glittering galaxies and curling nebulas, the immense size of the universe becomes apparent; a humbling moment.

Although the two previously featured tracks take on a tone of reflection, TRIGO closes out Primal by pulling out bass and deep dub for “Primordial.” A mysterious tone and modified vocals flow throughout the track, bringing back that underlying terrestrial familiarity. Bass frequencies groan while industrial samples occasionally pulse, bringing in grimy energy. Extraterrestrial sounds dominate in the latter half of the song, leaving the listener oscillating between a mossy Earth and looming outer space. Perhaps this is a reminder of life’s truest roots – the stars.

TRIGO speckles stars across a fractal-decorated space in this latest EP, Primal. Throughout this EP, he incorporates characteristics of several genres with intergalactic psychedelia. Listeners will find themselves lost among galaxies, recalling their terrestrial memories, floating and flying among the stars.

Travel with TRIGO – listen to all of Primal below!

And if you’re looking for new music, keep up with our weekly Spotify Playlist, Fresh Hunts, or follow us on Twitch. Whether it’s the newest drops from TRIGO, Gravitas Recordings, all your other favorite artists, some old school, or underground—we just want you to hear it.