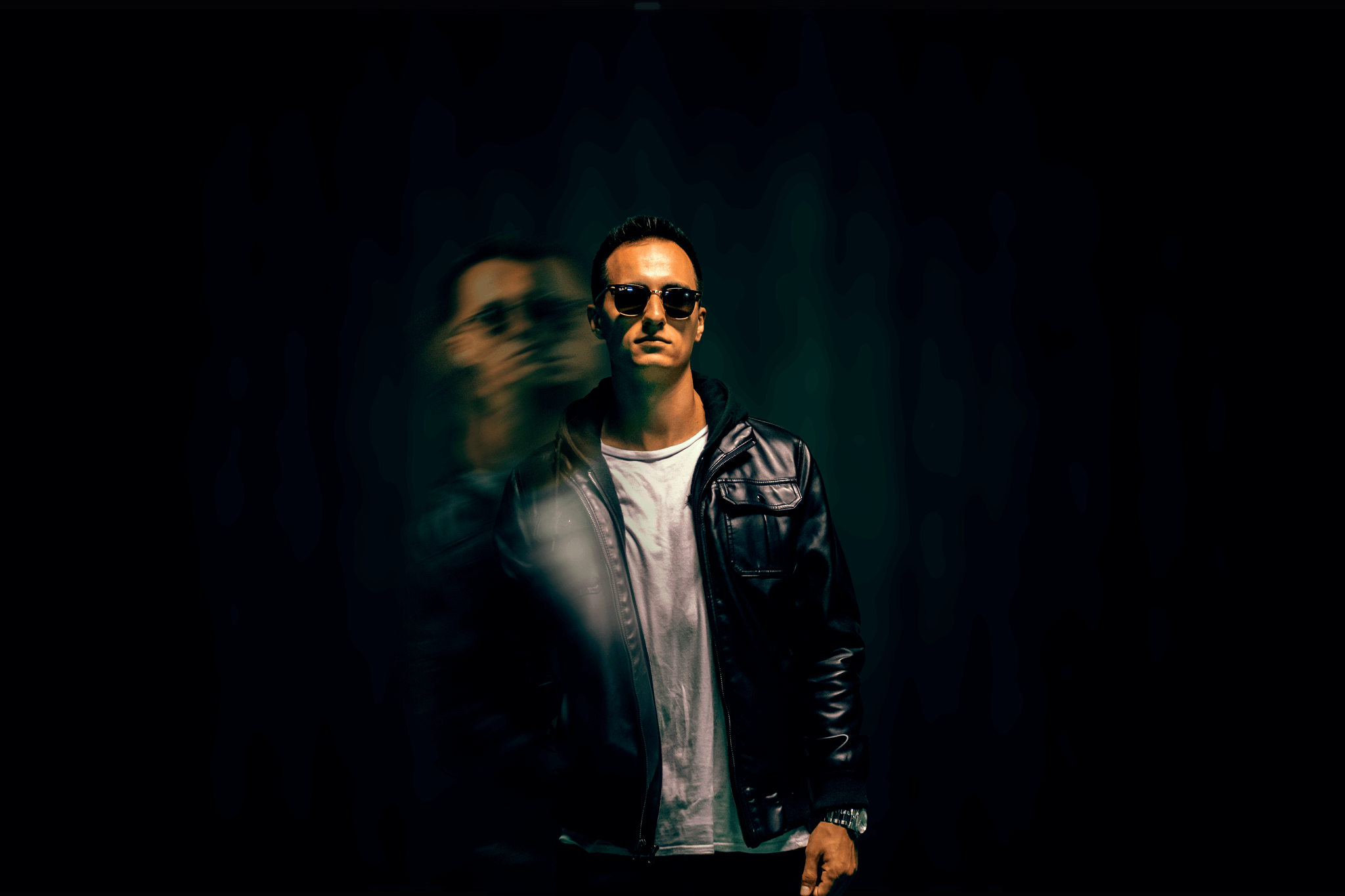 XAVAGE and DARKMARK Get In Their Bag on, “If You Need Me, Don’t”

XAVAGE has been on a roll this year with a series of stellar trap bangers, and he’s now recruited DARKMARK on his latest smash, If You Need Me, Don’t.

A graduate from one of the most revered production schools, ICON Collective, that has helped birth some of today’s headlining artists, he has been truly displaying his craft and production prowess with a flurry of releases that have gone on to be supported by Slander, UZ, and Quix.

“I would just like to remind people of the purpose about the XAVAGE project. It’s all about putting DANCE back into EDM. I truly do believe a lot of EDM producers nowadays are more concerned with impressing other producers rather than actual fans causing more brain melting music and less groove/rhythm based music.”

And now Quality Goods Records has graced us with his latest sounds. If You Need Me, Don’t on the get go snatches your senses with nostalgic Hucci/Carmack/UZ trap-era sound design, while still retaining his very own finesse and groovy style.

DARKMARK’s verse floats over the beat with grace and stuper, meshing perfecting within the space that XAVAGE’s production provides, and is suddenly replaced with a wonky melodic drop and a rattling 808 that will have you moving with swagger.

Listen to XAVAGE – If You Need Me, Don’t (feat. DARKMARK) below